Special ingredient: Scientists in Estonia use peat to make batteries 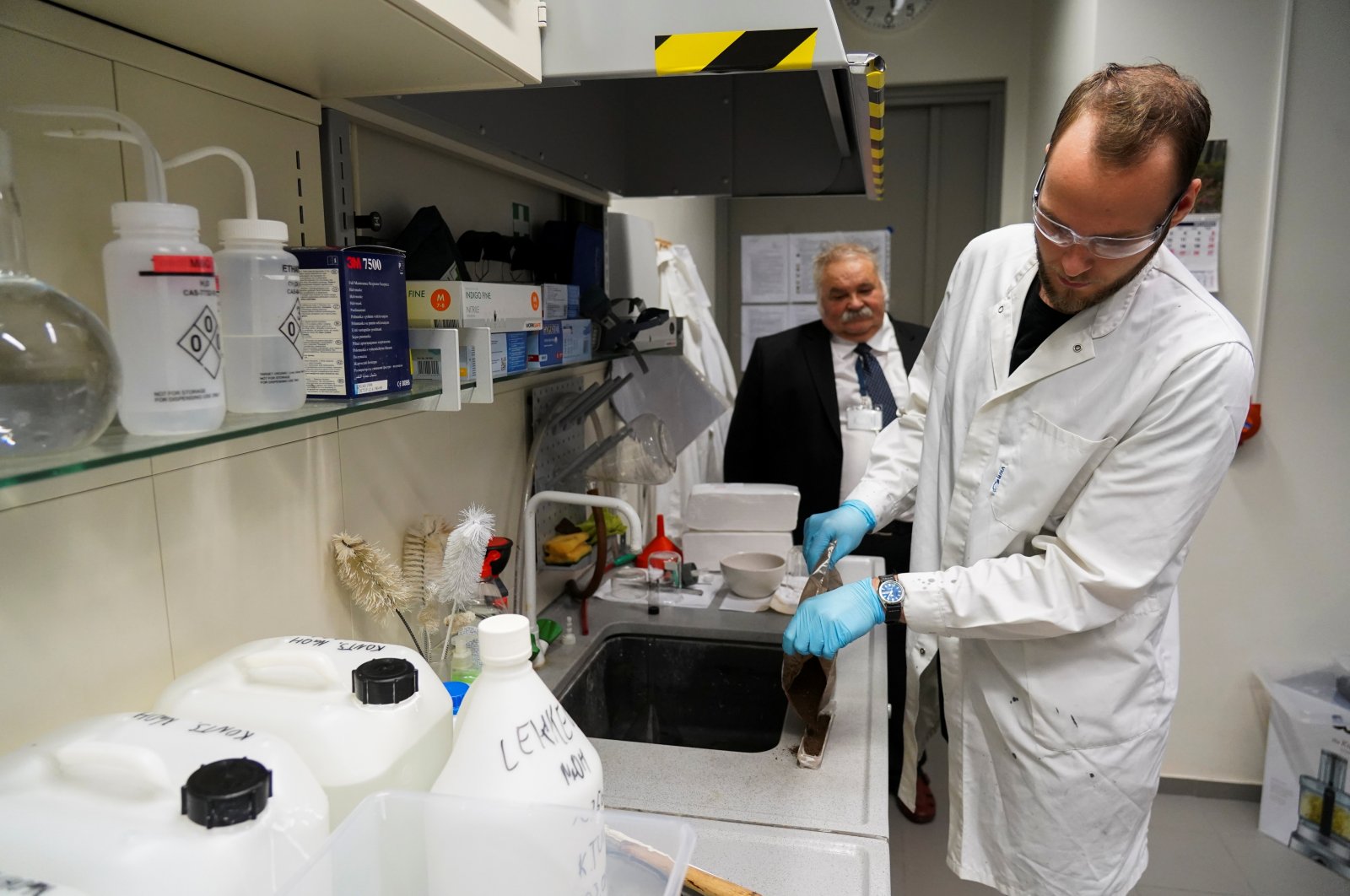 Researchers at an Estonian university say that peat, which is abundant in northern Europe, could be used to produce sodium-ion batteries cheaply for use in electric vehicles.

Sodium-ion batteries, which do not contain relatively costly lithium, cobalt or nickel, are one of the new technologies that battery makers are looking at as they seek alternatives to the dominant lithium-ion model.

Scientists at Estonia's Tartu University say they have found a way to use peat in sodium-ion batteries, which reduces the overall cost, although the technology is still in its infancy.

"Peat is a very cheap raw material – it doesn't cost anything, really," says Enn Lust, head of the Institute of Chemistry at the university.

The process includes heating decomposed peat to a high temperature in a furnace for 2-3 hours. The university expects the government to fund a small-scale factory in Estonia to try out the technology.

Distillers in Scotland dry malt over peat fires to flavor whisky, and some northern European countries use peat to fuel factories and households, or as fertilizer.

As bogs are drained to mine peat, they release trapped carbon dioxide, raising environmental concerns. But the Estonian scientists say they are using decomposed peat, a waste product of traditional extraction methods that is usually discarded.

Sodium-ion batteries using peat will need to prove they are commercially viable and can be scaled up, Lukasz Bednarski, a market analyst and the author of a book on batteries, told Reuters.

"I think that companies will increasingly try to commercialize the sodium-ion battery, especially after the CATL announcement," said Bednarski.

Less powerful sodium-ion batteries are likely to be used together with lithium-ion technology to bring down the overall cost of a battery pack, he said.