Testing, trials and regulation: The journey of a COVID-19 vaccine 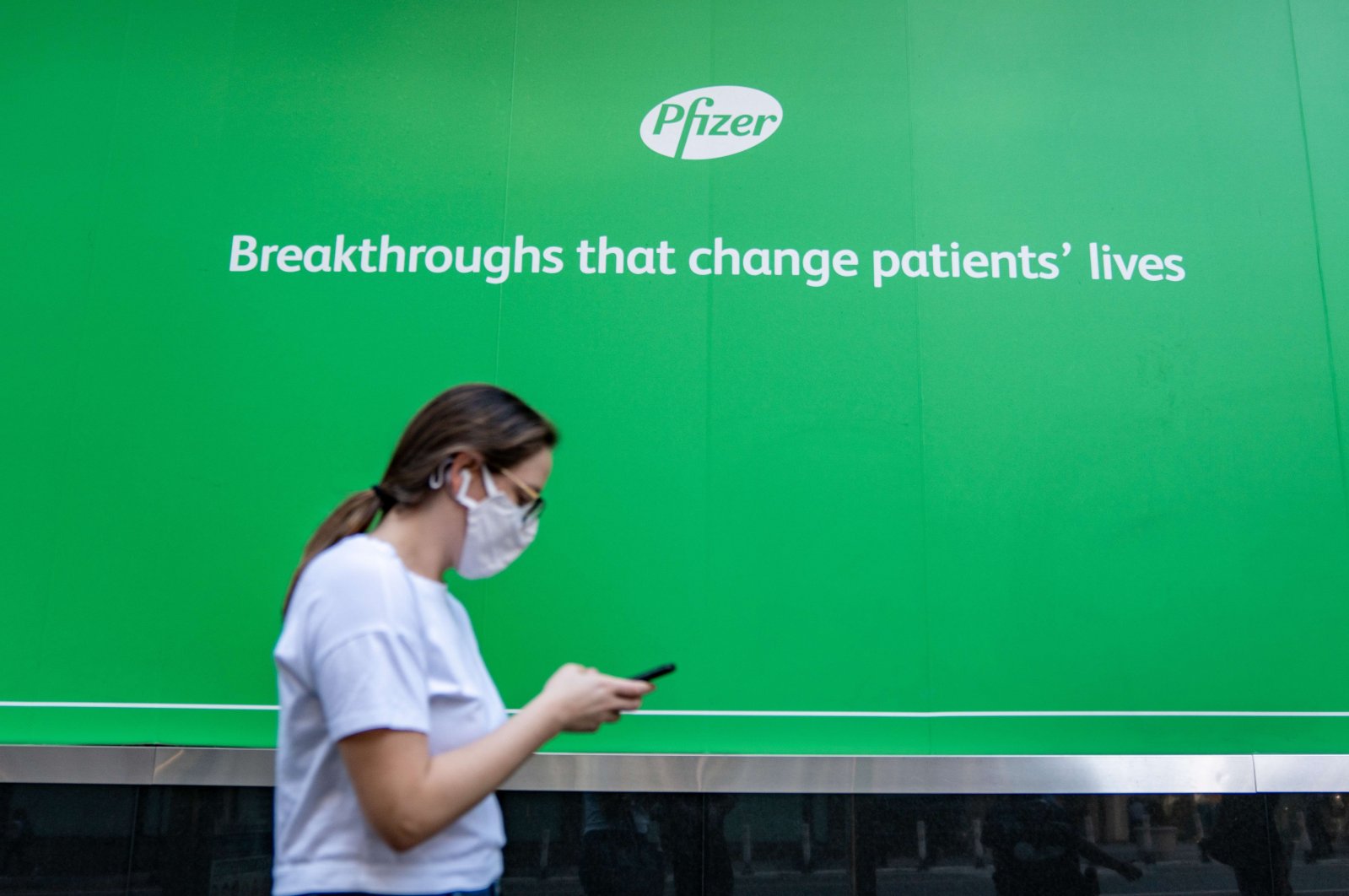 Pfizer's surprising news that its COVID-19 vaccine might offer more protection than anticipated is raising questions about exactly how the different shots will make it to market.

Pfizer Inc. and the maker of the other leading U.S. vaccine candidate, Moderna Inc., have been cautioning for weeks that the earliest they could seek regulatory approval for wider use of their shots would be late November. In Britain, AstraZeneca recently said it hoped to prove its own vaccine was effective by year's end.

Late on Monday, in a series of tweets President Donald Trump accused the U.S. Food and Drug Administration (FDA) and Pfizer of waiting until after the election to announce its positive vaccine news for political reasons. Pfizer did not receive data from independent trial monitors until Sunday, however. The FDA was not involved in Pfizer's decision to announce its early results and made no announcements of its own.

The hard truth: Science moves at its own pace. While COVID-19 vaccines are being developed at record speeds in hope of ending the pandemic, when they're ready for prime time depends on a long list of research steps including how many study volunteers wind up getting the coronavirus – something scientists cannot control.

Here's a look at the process:

How the studies work

Pfizer and its German partner BioNTech have enrolled nearly 44,000 people in the final testing of their vaccine. Neither participants, their doctors nor Pfizer know who gets the real vaccine and who gets a dummy shot. They get a second dose about three weeks after the first.

And then another week after the second dose, key tracking begins: Counting anyone who experiences COVID-19 symptoms and tests positive for the virus as participants go about their daily routines, especially in hot spots.

Late-stage testing of other vaccine candidates is similar, varying slightly in the number of volunteers and timing.

How to tell shots work

Every vaccine study is overseen by an independent "data and safety monitoring board," or DSMB. These boards include scientists and statisticians who have no ties to the vaccine makers.

Before a study is complete, only the DSMB has the power to unlock the code of who got a real vaccine and who got a placebo and to recommend if the shots are working well enough to stop testing early.

Those boards take sneak peeks at pre-determined times agreed to by the manufacturer and the Food and Drug Administration. The first interim analysis for Pfizer came Sunday. The company reported its data monitors had counted 94 infections so far – and that among those initial cases, the vaccine appeared 90% effective.

But the study isn't stopping: To be sure of protection, it's set to run until there are 164 infections. The more COVID-19 cases occur in the trial, the better idea scientists will have of just how protective the shots really are.

Could that sneak peek have come earlier?

Pfizer's initial plans called for evaluating when just 32 infections had been counted. But many scientists warned that was simply too small to conclude a vaccine needed by billions.

Pfizer said it reconsidered, going back to the FDA for permission to change the plan and do its first interim analysis when there were more cases. By the time Pfizer made the change and caught up with a backlog of virus tests, the DSMB had 94 infections to analyze.

Moderna, AstraZeneca and other companies not quite as far along in their final testing all have set slightly different timepoints for when their data monitors will peek at how the shots are working.

Safety is the top priority. Monitors also watch for unexpected or serious side effects. Earlier this fall, separate studies of vaccine candidates made by AstraZeneca and Johnson & Johnson were temporarily halted after some participants experienced health problems, delaying the research until safety investigations allowed both to resume.

Pfizer said Monday no serious safety concerns have emerged so far with its vaccine.

But the FDA is requiring that companies track at least half of study volunteers for two months to look for side effects before asking the agency to review their vaccine. That's about when side effects have cropped in studies of other vaccines.

Pfizer and Moderna both expect to reach that safety milestone later in November.

Companies are expected to seek permission for "emergency use" of their vaccines, rather than waiting to fully complete their studies and then seeking traditional approval.

The FDA's scientific advisers will debate each company's study findings in a public meeting before the agency decides.

Manufacturers already have begun stockpiling vaccine doses in anticipation of eventual approval, but the first shots will be in short supply and rationed. And the first people vaccinated will need to undergo extra safety tracking, as the government watches for rare side effects that might crop up when the shots are given to many more people than were in the research studies.