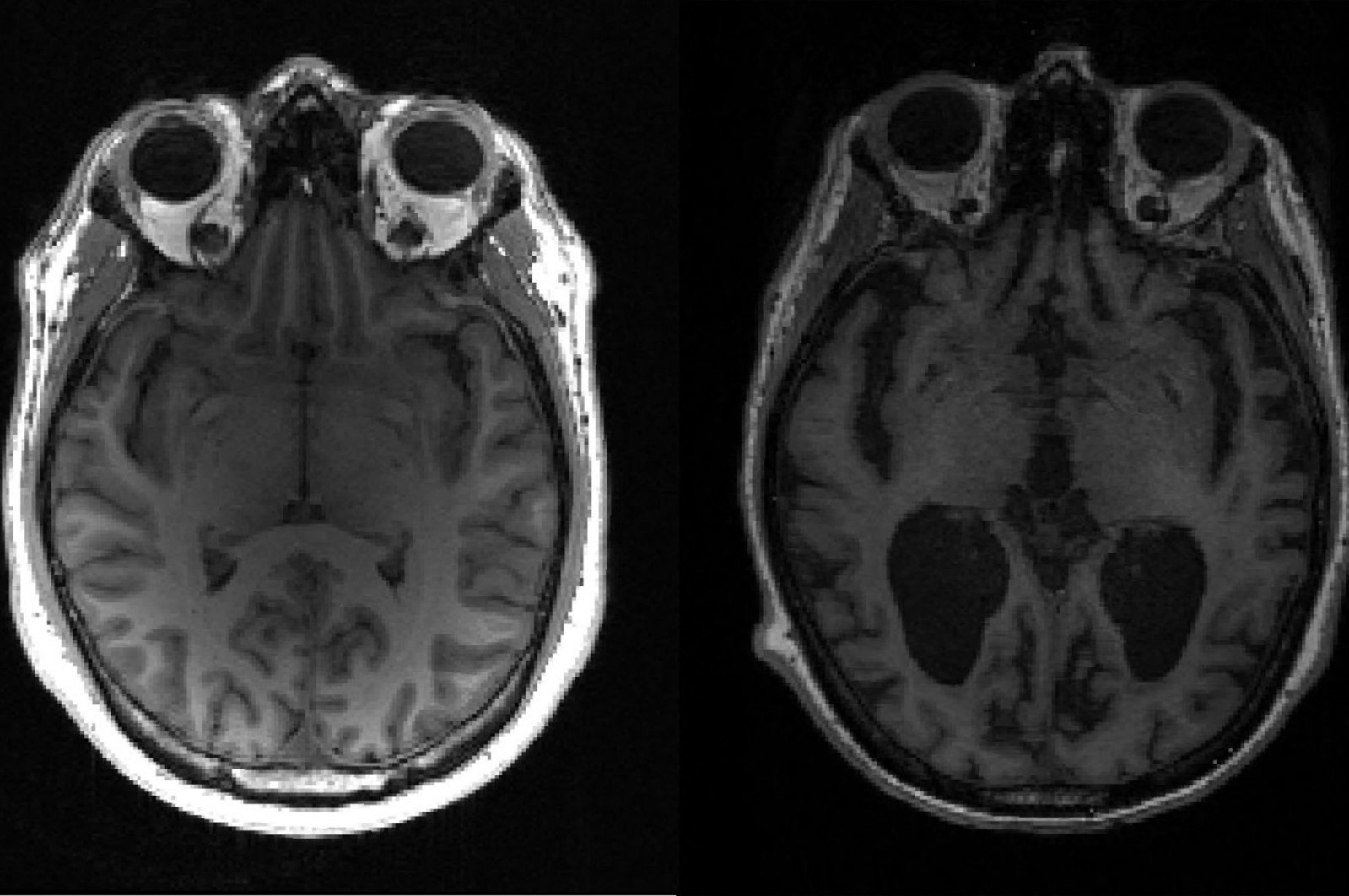 Alzheimer's is a devastating disease that remains a mystery for scientists. A new study revealed Friday that toxic proteins that are thought to cause the cognitive decline in patients suffering from the disease, reach different regions of the brain and accumulate over decades.

The research, published in Science Advances, is the first to use human data to quantify the speed of the molecular processes leading to the neurodegenerative condition, and could eventually have important implications for how scientists design treatments.

It also upends a long-held theory that said Alzheimer's progression was mainly caused by clusters spreading between different brain regions in a "chain reaction," as has been found in mice and was thought true of people too.

"Two things came together that really made this work possible," Georg Meisl, a chemist at the University of Cambridge and the paper's lead author told Agence France-Presse (AFP).

"One is very detailed data from PET (scans) and various different datasets we've put together, and the other thing is the mathematical models we've been developing over the past 10 years.

"Specifically, the researchers used close to 400 post-mortem brain samples from Alzheimer's as well as 100 positron emission tomography scans from people living with the disease to track the aggregation of tau, one of two key proteins implicated in the condition.

In Alzheimer's disease, tau and another protein called amyloid-beta build up into tangles and plaques – known together as aggregates – that cause brain cells to die and lead to brain shrinkage.

This in turn results in memory loss, personality changes and inability to carry out daily functions associated with the condition, which affects 44 million people globally.

Past research, mainly performed on animals, suggested the aggregates form in one region then spread throughout the brain, much like how cancer spreads.

The new study suggests that while such spread may occur, it's not in fact the main driver of disease progression.

"Once we have these seeds, little bits of aggregate throughout the brain, they just multiply and that process controls the speed," said Meisl.

An analogy from the COVID-19 pandemic is how travel bans between nations generally proved ineffective at stopping the spread of the virus because it was already replicating within the countries trying to keep it out.

The team was also able to determine the time it takes the aggregates to double in number – roughly five years. That is an "encouraging" figure, said Meisl, because it shows the brain's neurons already are good at countering aggregates.

"Maybe if we can make it just a tiny bit better we can significantly delay the onset of serious disease."

Alzheimer's disease is classified according to what is known as "Braak stages," and the team found it took around 35 years to progress from stage three, when mild symptoms first become apparent, to stage six, the most advanced.

If aggregates roughly double over five years, then over 35 years they would have risen 128-fold. This exponential growth "explains why it takes so long to develop and then people tend to get worse quite quickly," said Meisl.

The team next intends to investigate frontotemporal dementia and traumatic brain injury using the same methods.

"Tau is a culprit protein in a number of different dementias, and it would make sense to explore how this protein spreads in diseases like frontotemporal dementia," Sara Imarisio, of Alzheimer's Research UK, said in a statement.

"Hopefully, this study and others like it will help focus the development of future treatments that target tau, so (they) have a better chance of slowing the disease processes themselves and have benefit for people with dementia."