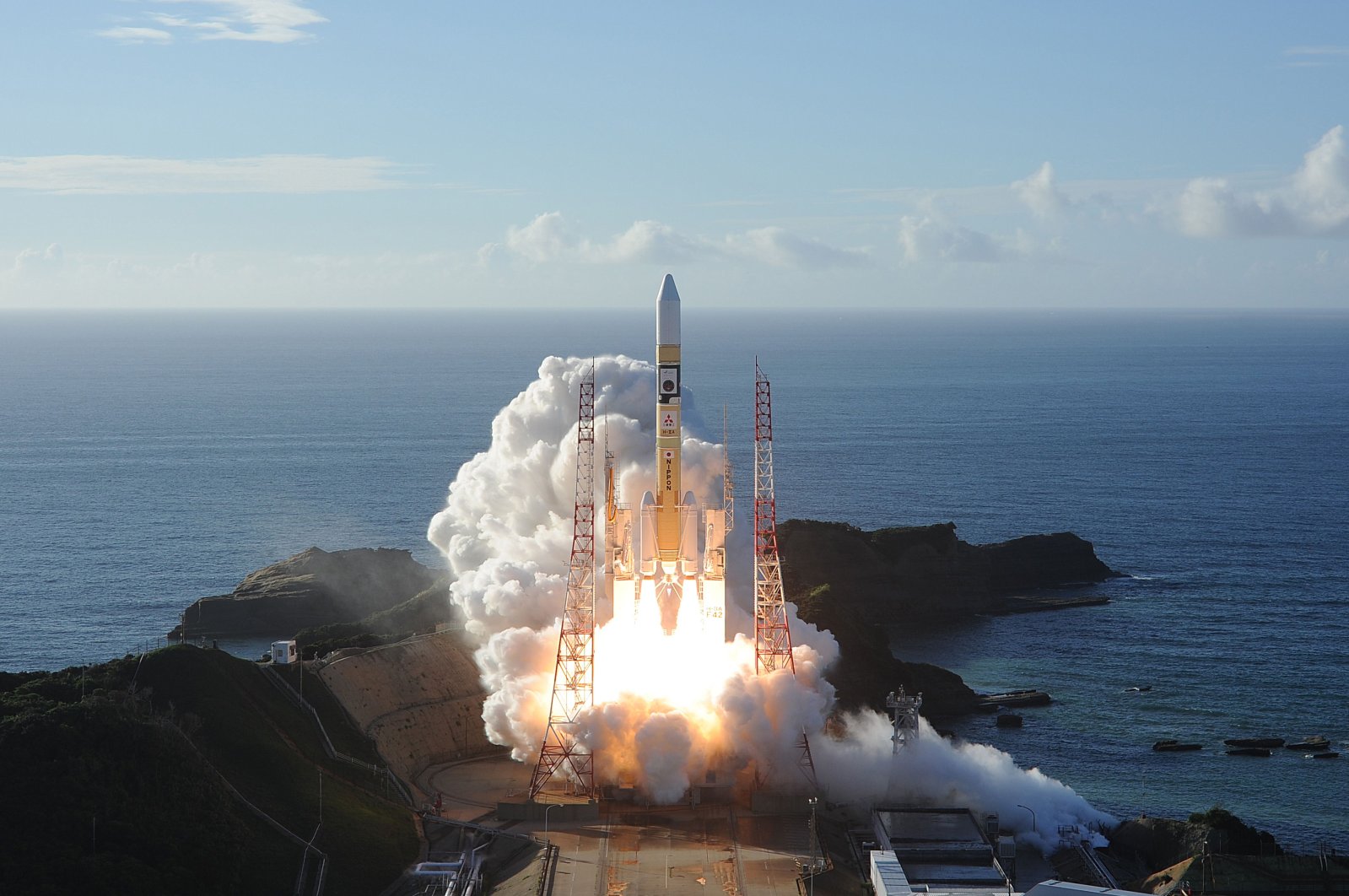 The United Arab Emirates (UAE) launched its first mission to Mars on Monday as it strives to develop its scientific and technological capabilities and reduce its reliance on oil.

The Hope Probe blasted off from Japan's Tanegashima Space Center at 6:58 a.m. Japanese time Monday (9:58 p.m. GMT Sunday) to embark on a seven-month journey to the red planet, where it will orbit and send back data about the atmosphere.

The first Arab mission to Mars was initially due to launch on July 14, but has been delayed twice due to bad weather.

Just over an hour after the launch, the probe deployed solar panels to power its systems and established radio communication with the mission on earth.

There are currently eight active missions exploring Mars, some of which orbit the planet while others have landed on its surface. China and the U.S. each plan to send another this year.

The Emirates Mars Mission has cost $200 million, according to Minister for Advanced Sciences Sarah Amiri. It aims to provide a complete picture of the Martian atmosphere for the first time, studying daily and seasonal changes.

The UAE first announced plans for the mission in 2014 and launched a National Space Program in 2017 to develop local expertise. Its population of 9.4 million, most of whom are foreign workers, lacks the scientific and industrial base of the big space-faring nations.

It has an ambitious plan for a Mars settlement by 2117. Hazza al-Mansouri became the first Emirati in space last September when he flew to the International Space Station.

The MBRSC space center in Dubai will oversee the spacecraft during its 494 million kilometer (307 million mile) journey at an average speed of 121,000 kilometers per hour.