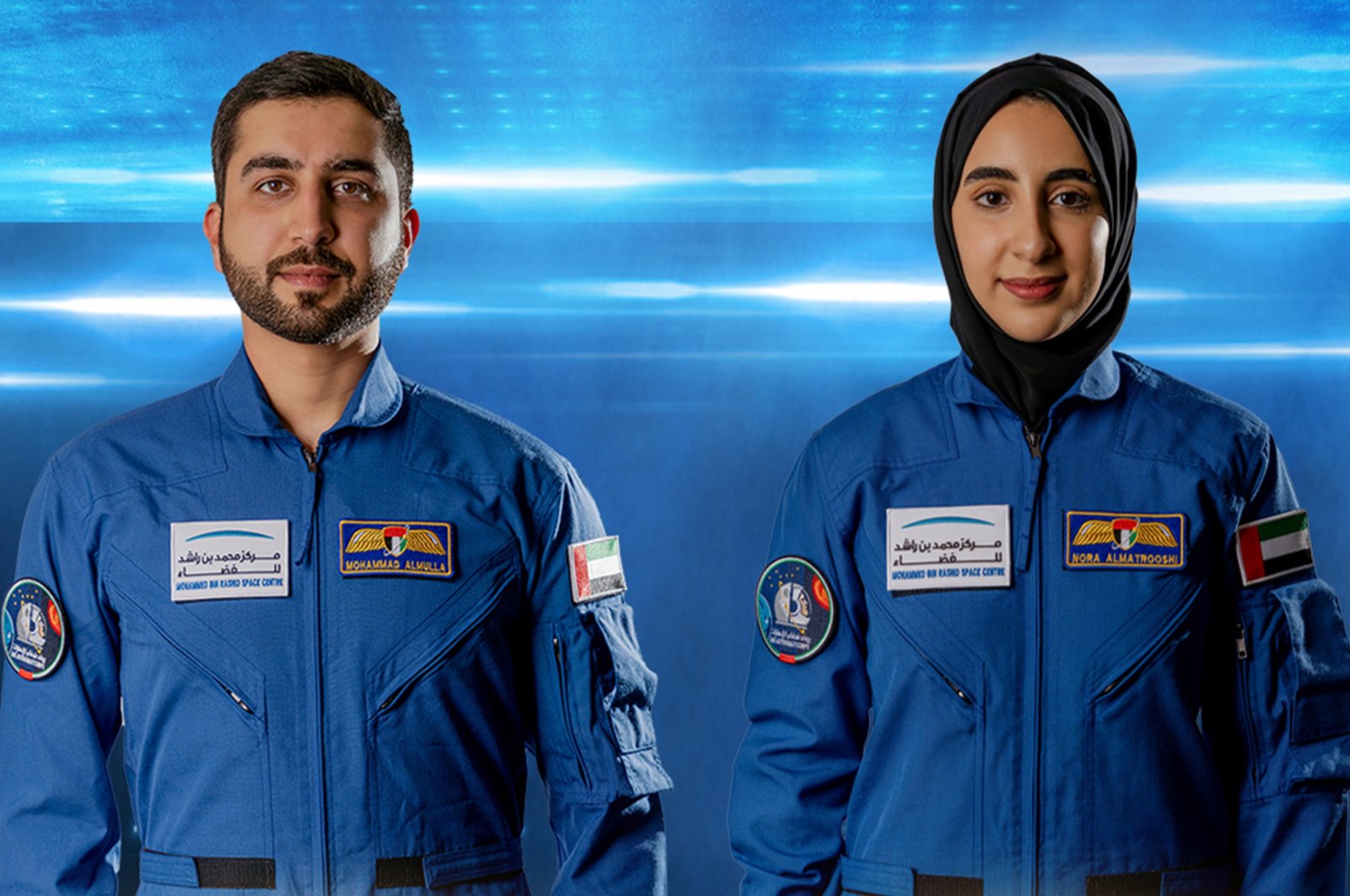 The United Arab Emirates (UAE) on Saturday announced it had chosen the Arab world's "first female astronaut" to take part in its ambitious space program.

"We announce the first Arab female astronaut, among two new astronauts, selected from over 4,000 candidates to be trained with NASA for future space exploration missions," Mohammed wrote on Twitter.

He named the second astronaut as Mohammed al-Mulla. Both will undergo training at NASA's Johnson Space Center in Houston in the United States.

In 2019, Hazzaa al-Mansoori became the UAE's first male astronaut. He spent a week on the International Space Station (ISS).

The UAE has already unveiled an ambitious space program, which includes building a human settlement on the red planet by the year 2117.

The Hope spacecraft – or Amal in Arabic – was launched from Japan in July. The probe is expected to spend two years in orbit, capturing images and studying the planet's atmosphere and changing seasons. The data will be shared with the international scientific community.

The success of the mission makes the UAE the fifth country worldwide to reach the red planet.

This year marks the 50th anniversary of the formation of the oil-rich country, which is a federation of seven emirates, including Dubai.