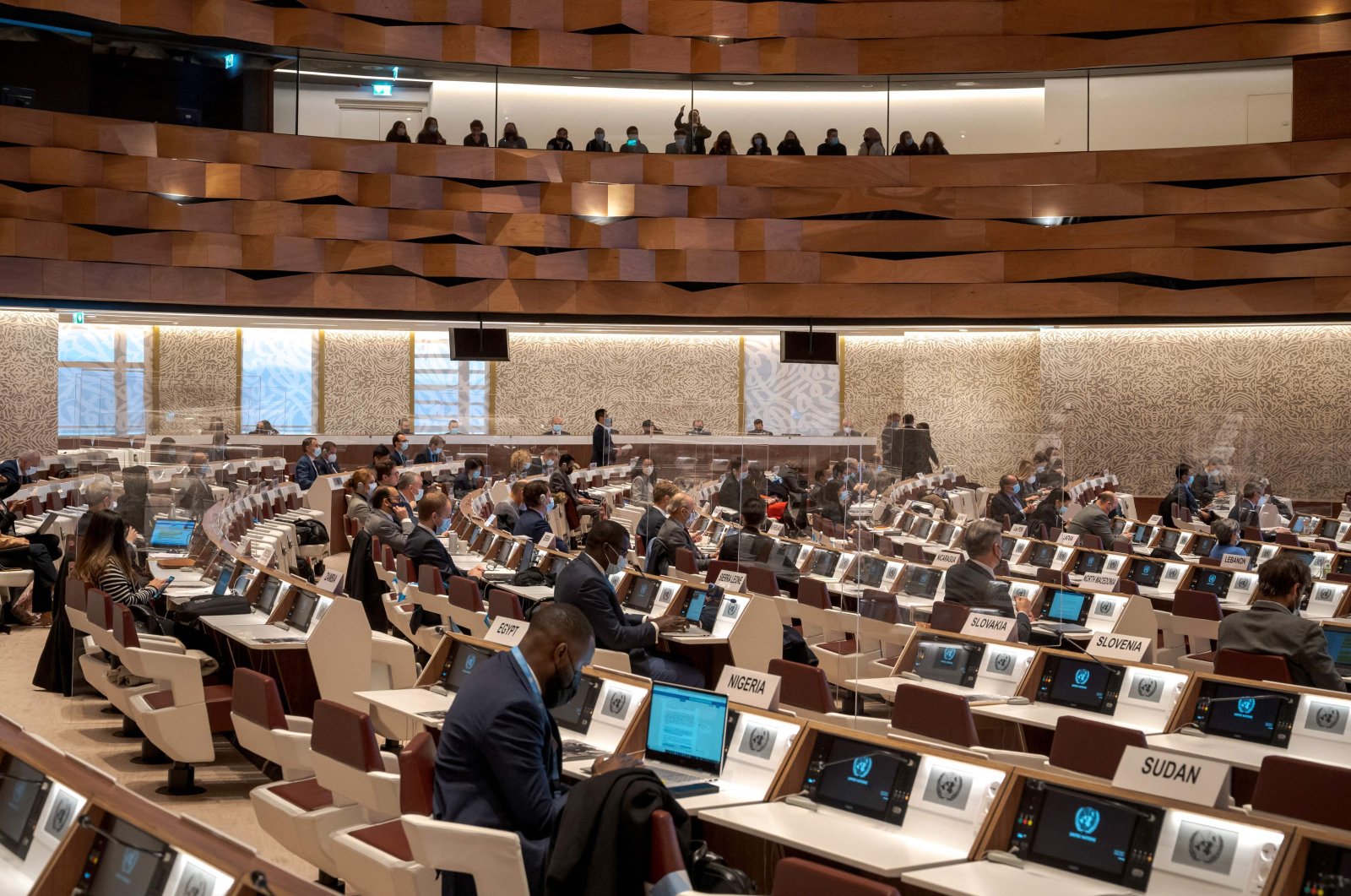 Discussions at the United Nations on autonomous weapons ended without reaching an agreement to launch negotiations on an international treaty to regulate their use on Friday.

The International Committee of the Red Cross (ICRC) and several nongovernmental organizations (NGOs) had been pushing for negotiators to begin work on an international treaty that would establish legally-binding new rules on the machine-operated weapons.

Opponents say they raise the risks for civilians, pose problems for accountability and increase the chances of conflict escalation.

The Geneva talks, ongoing for eight years, have taken on new urgency since a U.N. panel report in March that said the first autonomous drone attack may have already occurred in Libya.

"It's a real missed opportunity and not in our view what is needed to respond to the risks posed by autonomous weapons," Neil Davison, a policy adviser in the Legal Division at the ICRC, said of the outcome of the weeklong talks.

Many countries also expressed disappointment in the outcome.

The Convention on Certain Conventional Weapons which has 125 parties has been discussing possible limits on the use of lethal autonomous weapons, or LAWS, which are fully machine-operated and use new technology such as artificial intelligence and facial recognition.

U.N. Secretary-General Antonio Guterres had called for countries to come up with an "ambitious plan" on new rules.

Sources following the talks said that Russia, India and the United States were among the countries who expressed doubts about the need for a new LAWS treaty. Washington has previously pointed to their possible benefits, such as precision.

Clare Conboy of campaign group Stop Killer Robots said the outcome was one that "keeps the minority of militarized states investing in developing these weapons very happy."

She said she expected the many countries in favor of a new law, such as New Zealand or Austria, to begin negotiations outside of the U.N.