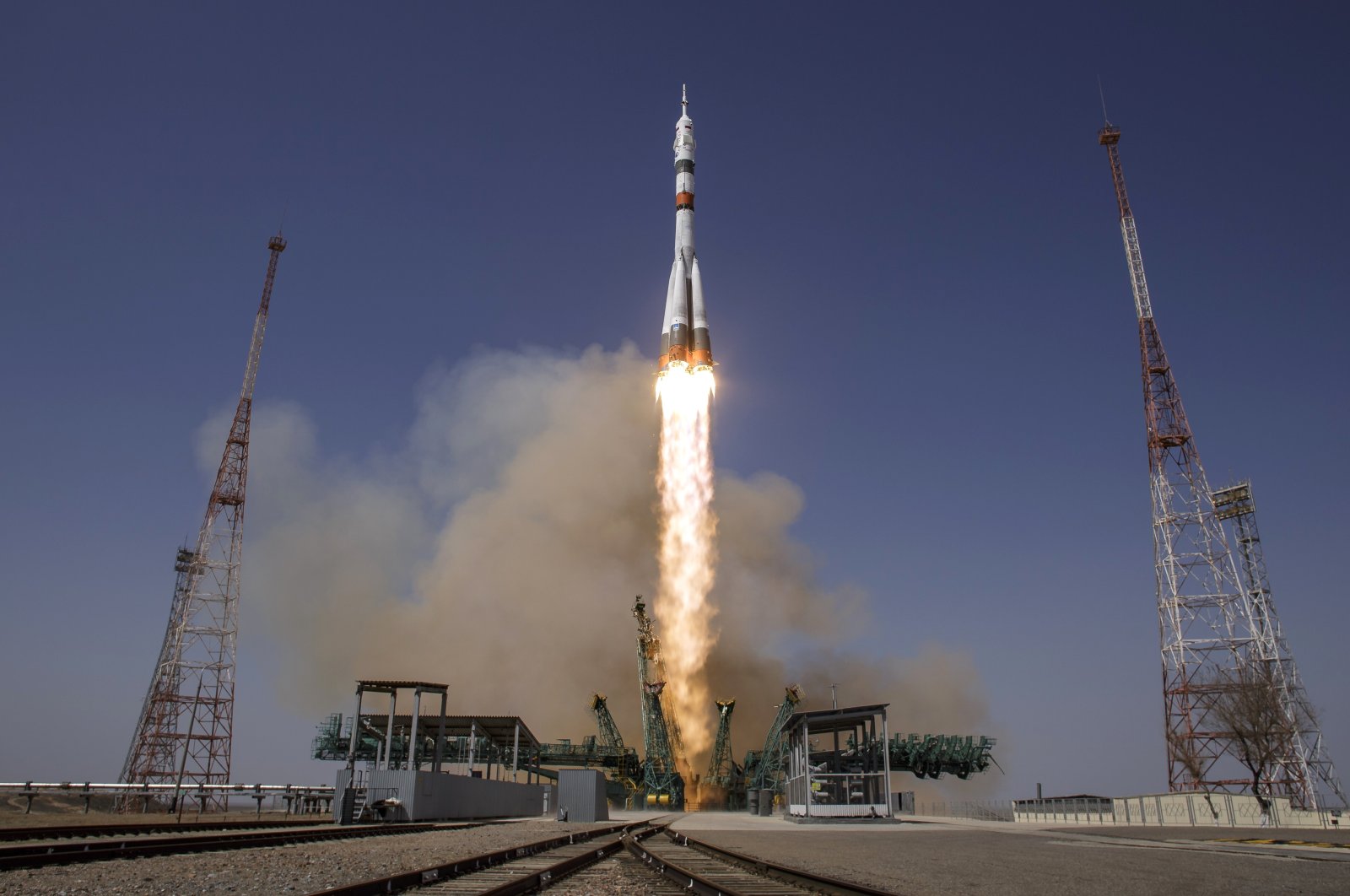 A three-man crew of space travelers from the U.S. and Russia launched successfully and reached the International Space Station on Friday.

They docked at the station after a two-orbit journey that lasted just over three hours.

It is the second space mission for Vande Hei and the third for Novitskiy, while Dubrov is on his first mission.

“When we started, we were competing with each other and that was one of the reasons we were so successful at the beginning of human space flight," Vande Hei said at a pre-flight news conference Thursday. "And as time went on, we realized that by working together we can achieve even more. And of course, that’s continuing to this day and I hope that it will continue into the future.”

The three will work on hundreds of experiments in biology, biotechnology, physical science and Earth science.

Rubins, Ryzhikov and Kud-Sverchkov arrived in a Soyuz ship in October; Hopkins, Glover, Walker and Noguchi – the crew of the SpaceX Crew Dragon Resilience – joined them in November.