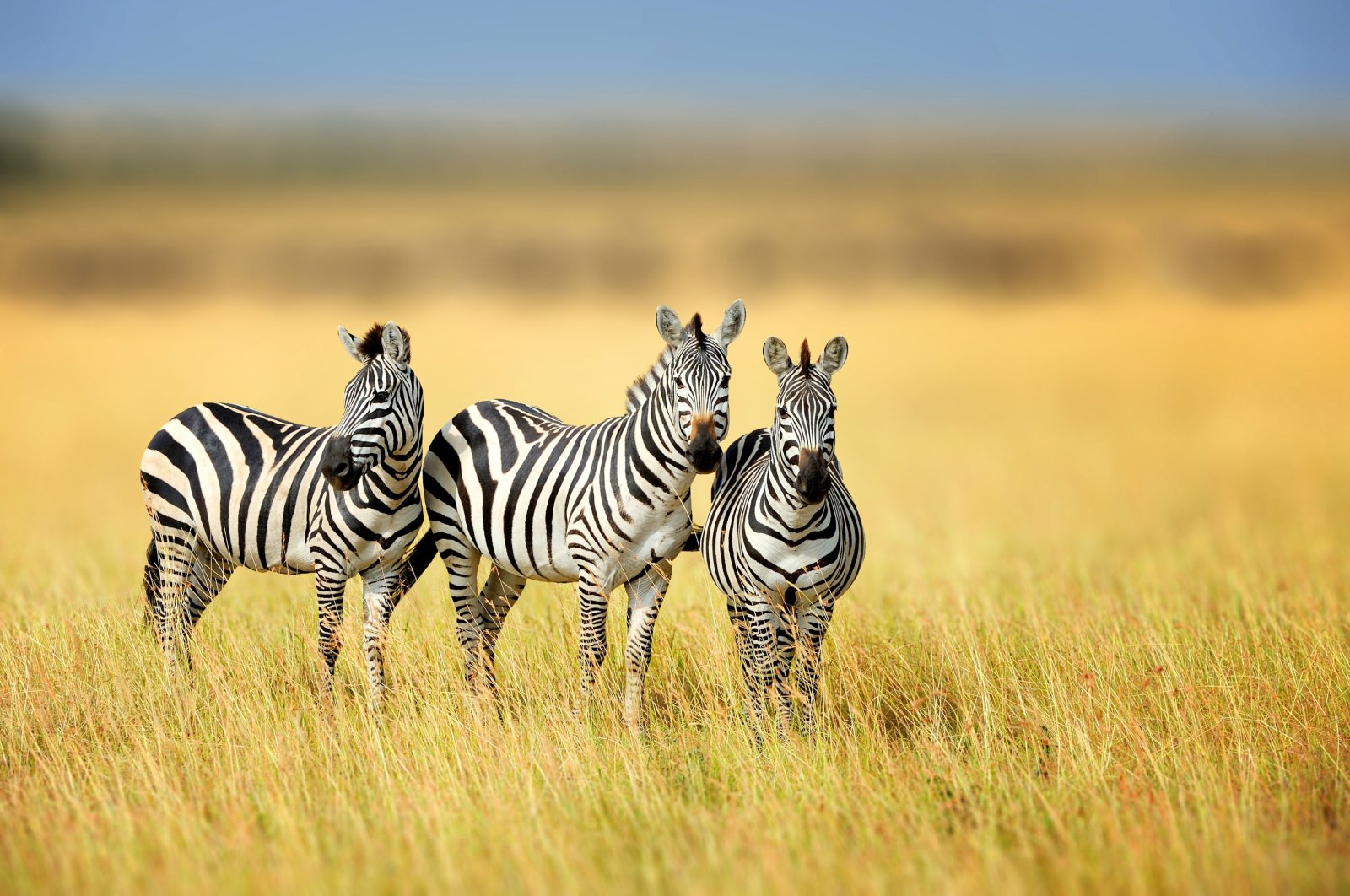 Two zebras that escaped from a farm in Maryland at the end of August have been caught, with their owner being charged with animal cruelty.

Prince George’s County Animal Services and the United States Department of Agriculture (USDA) weren’t involved in the capture but were told Monday that the animals returned to their herd last week, The Washington Post reported.

In late August, the two zebras fled from an Upper Marlboro farm where officials have said about 40 zebras live. Residents in the region shared sightings of the free-roaming pair on social media, and even Washington’s Del. Eleanor Holmes Norton chimed in on the escape.

The duo was originally a trio, but one got caught in an illegal snare trap on a neighboring property and died soon after the breakout. The county filed animal cruelty charges against owner Jerry Holly in October after another zebra was found dead inside the farm’s enclosure.

Holly is accused of inflicting "unnecessary suffering or pain on a zebra” and failing to provide "nutritious food in sufficient quantity” or give the herd "proper shelter.”

Lawyer Steven B. Vinick emailed The Post on Tuesday saying his client "has been and is a respected businessperson in Prince George’s County, and he looks forward to being able to show in court that there is no merit whatsoever to any of the charges pending against him.”

USDA inspectors wrote that the zebras escaped "during the unloading process” as the herd was moved to Maryland from Florida, Animal Services Chief Rodney Taylor said.

County officials worked with the animals’ caretakers for weeks, trying to lure the fugitives into a corral using food and other zebras.

A Twitter parody account for the zebras said Tuesday, "Well, Well, Well ... they got us. We had an amazing time and it’s all about being outside.”