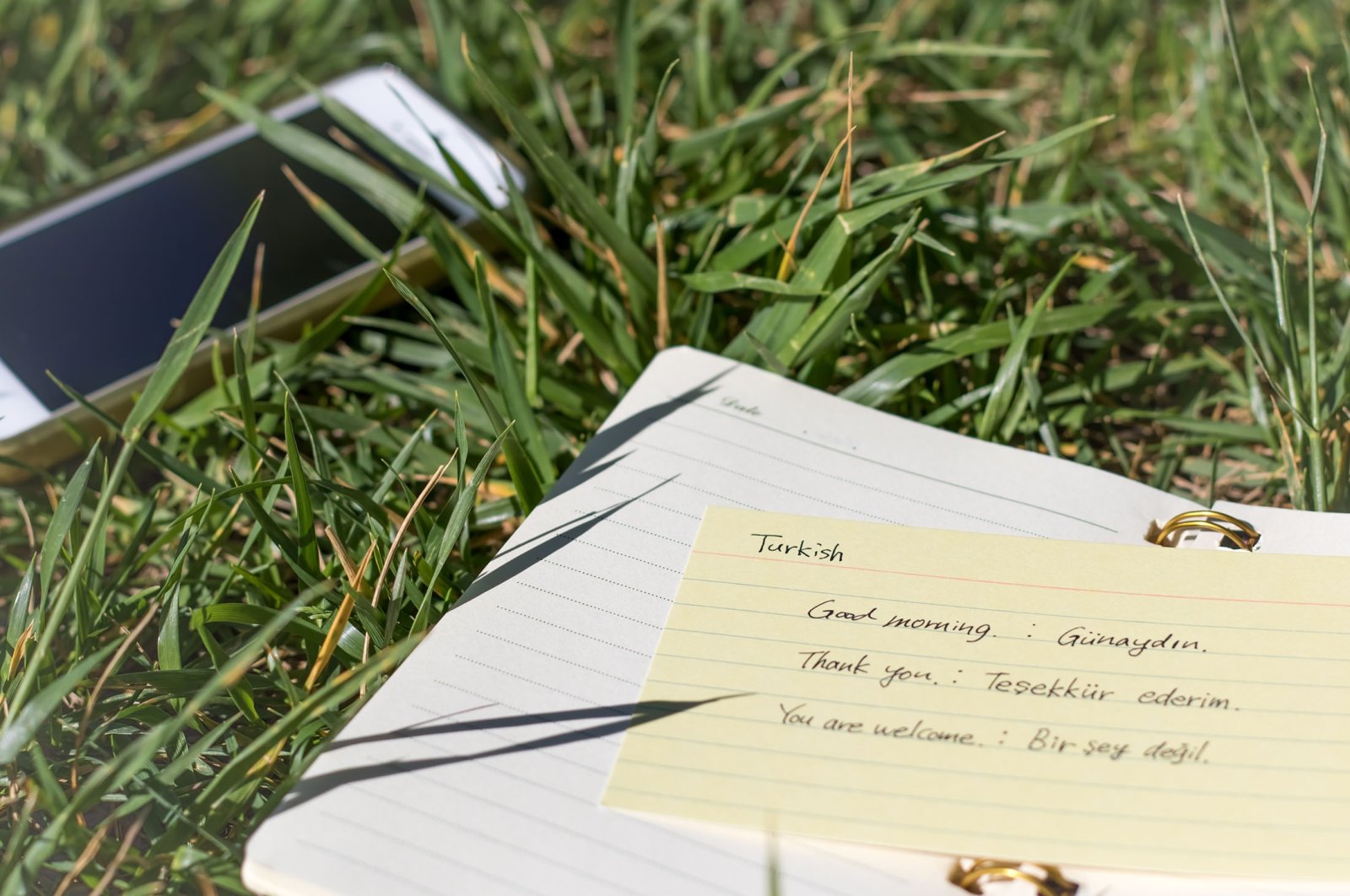 There are some key phrases in Turkish that provide insight into the culture. (Shutterstock Photo)
by Leyla Yvonne Ergil Jun 22, 2022 11:26 am

Turks are famed for their hospitality and especially for welcoming and engaging with visiting foreigners. They love to share the beauty of their country and their traditions, but sometimes things can get lost in translation.

And so, here is a list of key phrases to help you get by in Turkey and win the hearts of the Turks you meet along the way!

In essence, "çok sağol" means "thank you" in English. It is easier to say for most foreigners and Turks than the longer rendition for gratitude in Turkish, which is expressed in the longer yet more direct in meaning phrases of "teşekkür ederim" and "teşekkürler." Whether it be its shortness or pronounceability, "çok sağol" is the go-to phrase for most to say "thanks."

What it actually means is "stay very healthy" as "sağ" means to be alive and the longer word "sağlık" actually means "health." But the word "sağ" also has a double meaning in Turkish, which could also come in value to any visiting foreigner as "sağ" is also the word for the direction "right" and then contrastingly "sol" is the Turkish word for left.

The phrase "kolay gelsin," which translates into English as "May it be easy," is one of those uniquely Turkish sentiments that if said by a foreigner at the right time and place, can literally open the door to connecting with random strangers at best and at the very least, making them happy. That is because "kolay gelsin" is said to those who are doing something laborious that you are acknowledging is laborious and sort of offering a sense of camaraderie.

In practice, this could be said to a painter painting a house that you happen to walk by. You could say this to the trash collector or to your neighbors, the sky is the limit and it is especially appropriate to utter the words randomly when you see anyone, familiar or not, doing something difficult.

In Turkish, "yardım" is the word for "help," but it can be used to refer to any sort of assistance. So, if you want to help someone carry a heavy load, you can ask "yardım lazım mı?" or just simply say "yardım?" But in a tone posing it as a question.

The Turks also have a word for when there is an emergency. If you hear someone yell "imdat" make sure to check your surroundings because it is a term used to call attention to danger, which in English is also expressed using the word "help." In Turkish, if there is a moment in which everyone needs to be careful in the nearby surroundings, then people yell "imdat," which is similar in its meaning to the phrases "watch out" or "beware."

The Turkish phrase for the more widespread and now universal French term "bon apetit" is "afiyet olsun." There isn’t really a true English comparative in the same spirit, but what the phrase translates to in English is "let this be a feast!"

It can be said to those you are dining together with or to anyone, even a random stranger when called for, that is consuming a meal. Maybe it is your local market vendor you spot having a soup or maybe you see acquaintances enjoying a dinner, in any case when people are eating, it is always kind to wish them a feast!

In English the phrase "ellerine sağlık" translates into "health to your hands" and this is another one of those key phrases that if uttered at the right moment will really be appreciated by any Turk. The phrase is used to commend those who have prepared something by hand for you, which in most cases is the meal you just had.

“Maşallah” means “what God willed has happened” and it is also one of those words that comes with specific timing. You can say it when you see something beautiful, which could be a sight, structure, person or anything. Its essence is an expression of gratitude for what God has created. In a similar vein, it also serves as a way to protect that which is sacred. Thus, if you praise something such as a baby, you and the people around you should make sure to say “maşallah.”

The word "inşallah" is one of the most widely used words in Turkey, and its meaning in English is "hopefully," but the word actually translates to "if God wills." The reason it is used so much in Turkish is that according to Islamic belief everything in our lives is determined by God, in fact, it is believed our destiny has already been written. Thus if Turks make plans, they will add the phrase "inşallah" to the end of it, because they believe nothing happens that is not God's will, including plans to say just go to the beach.

A way to express that someone is really special and valued in Turkish is to say "başımın üstünde," which translates into English as "on top of my head." What it means is that an individual is so revered they have been put up on a pedestal that is even higher than someone's height. It's basically the place you can be in someone's thoughts and so always welcome and seek to meet those that are "on people's heads."

Interestingly enough "selamsız," which means "one who doesn’t say hi" is actually a pretty bad word here in Turkey. You do not want to be called "selamsız" as it is one of the deepest insults to a person’s character there ever was. Thus, make sure to try to say "hi" to those you come in contact with and really anyone when the opportunity arises.

Last, but certainly not least, is my favorite phrase and it’s "güle güle git." This Turkish phrase for farewells translates into English as "go smiling" and "go with laughter." Sometimes Turks will add on the addendum of "güle güle gel" and in that case, the full phrases together mean "go smiling and return smiling."