Does Turkey have a COVID-19 vaccine passport and will I need one? 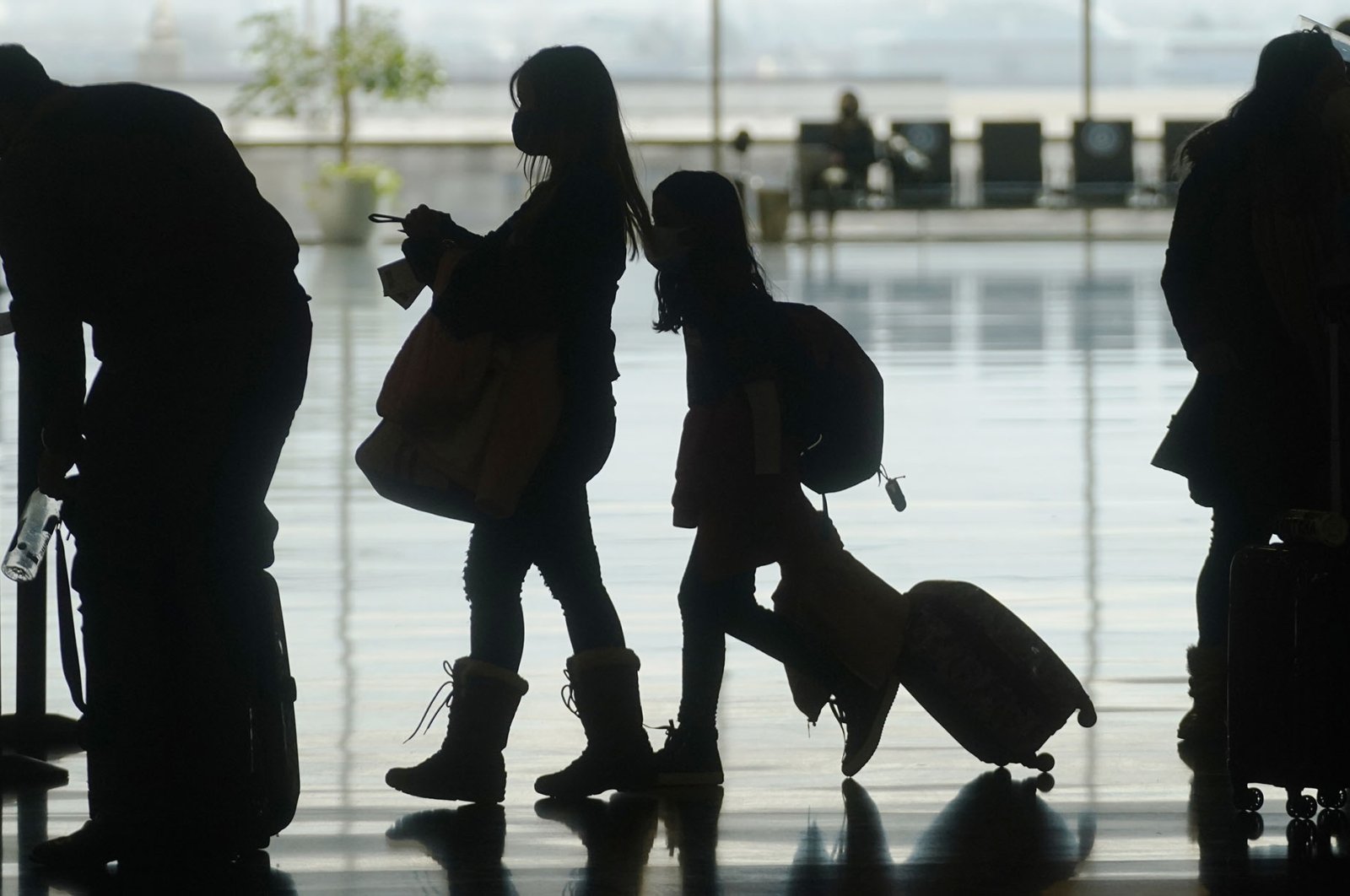 Let's start with what a "vaccine passport" actually means.

These so-called passports are essentially vaccination cards/certificates or any physical to digital document that evidences you received both doses of any of the available COVID-19 vaccines, or in some cases, that you have recently tested negative for the virus or have built immunity against it after being infected. Many countries around the world are either toying with the idea or have already implemented such practices to normalize life and control the spread of the disease, especially in places and events where a mass gathering is a given, such as stadiums, gyms, theaters, concerts, hotels and even pilgrimage sites.

The certificates, for the most part, are still being developed, and how and whether they’ll be used could vary widely around the world. Experts say they should be free and available on paper, not just on apps since not everyone has a smartphone.

Turkey has so far contested the idea and has not announced plans to issue vaccine passports. However, it has said it may be easier for tourists who have been vaccinated to enter the country. Those who are not fortunate enough to have been vaccinated will still be allowed during summer, and as with last year, a negative PCR test taken within 72 hours before travel and/or quarantine for those arriving from high-risk countries will be required.

Currently, there are no direct flights from the U.K., Denmark, Brazil or South Africa, and those who have flown to Turkey via a third country but have spent time in these countries are required to show a negative PCR test and stay in quarantine for 14 days at the address they provide for their planned stay.

In the U.S., federal officials say there are no plans to make them broadly mandatory. In some states, Republican governors have issued orders barring businesses or state agencies from asking people to show proof of vaccination.

Meanwhile, the European Union has already begun testing this scheme, with Austria, Greece and the Greek Cypriot administration accepting vaccinated tourists. However, as the EU has not approved Chinese or Russian-made vaccines yet, they will not be included in these passports. On the other hand, China has said it will only accept foreign visitors who have been vaccinated with a Chinese vaccine, for now.

Objections revolve mostly around privacy and security – how people’s personal information will be stored – and fairness. Critics say the passports will benefit people and countries with more access to vaccines.

Supporters say they could make reopenings faster and easier. Proof of vaccination or a negative test could be a way for businesses and schools to reassure customers, students and parents that steps are being taken to limit transmission of the virus.

International travel bans by countries could also be eased if people are able to show proof they’re vaccinated. Some countries have long had requirements to prove vaccination against yellow fever.

Still, a challenge is creating certification systems that work across vaccine providers and businesses. More than a dozen initiatives are underway to develop a credential that could be stored on a smartphone or printed on paper, using a QR code.