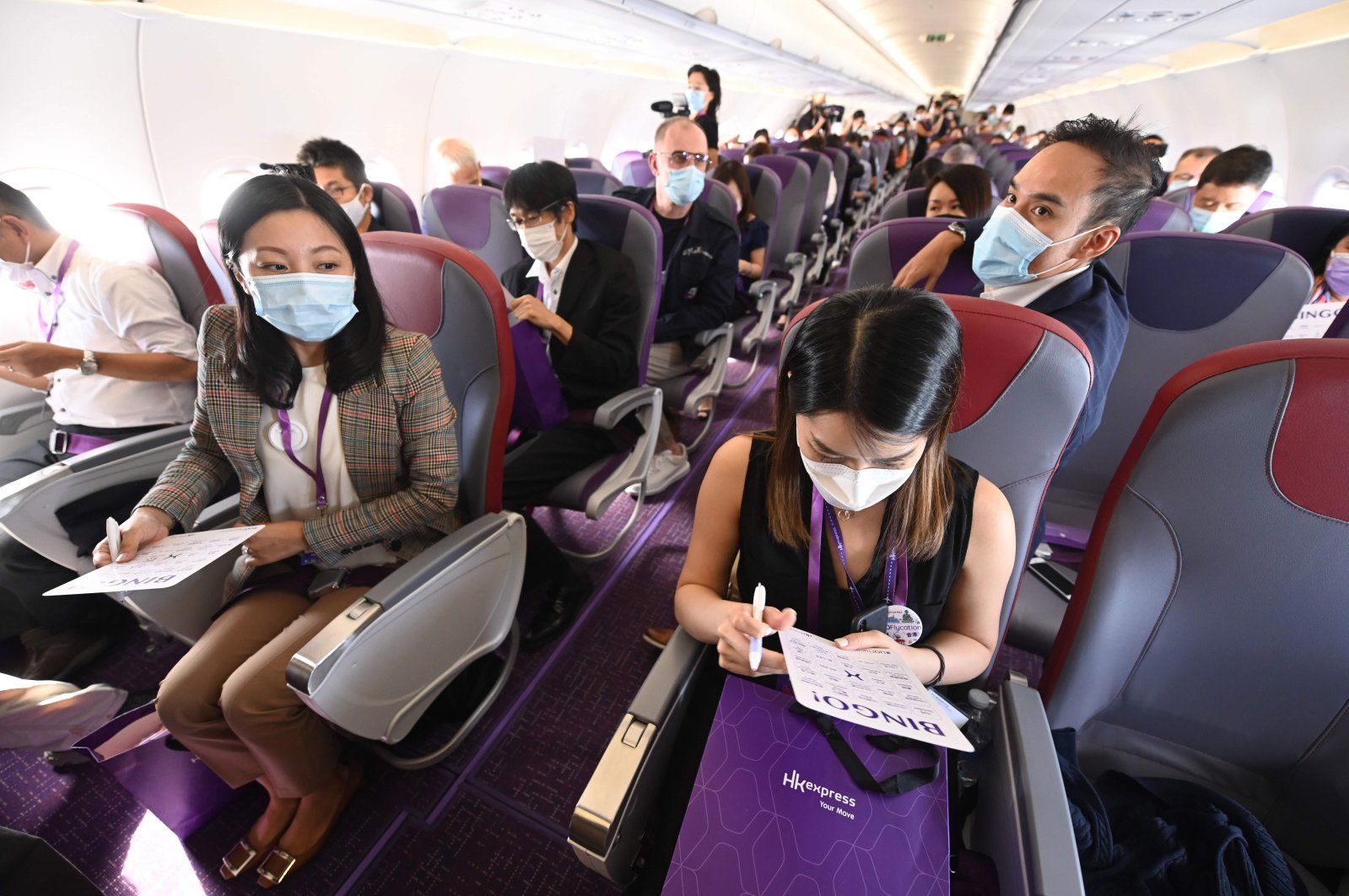 The low-cost airliner, now wholly-owned by Cathay Pacific, has been grounded for months because of the coronavirus pandemic.

With the aviation industry in deep crisis, several carriers – including in Australia, Japan and Taiwan – have been offering short flights that start and end at the same airport to raise cash.

But the carrier described the flight as a refresher for when travel restarts in earnest.

"You can see this as a warm-up exercise for passengers to get ready for the new normal," Iris Ho, public relations officer at HK Express told AFP.

"Passengers have not been flying for so long, and we want to educate them with our preventive measures and new arrangements on board."

HK Express said it would offer three "nowhere" flights in November at HK$388 ($50) – considerably cheaper than similar sightseeing flights by other airlines. Tickets have already sold out.

Passengers will be seated apart to employ social distancing. No food will be provided and all magazines are taken away.

The airliner did not reveal how much carbon footprint each trip by the Airbus 320 left behind.

But according to Cathay Pacific calculation, an equivalent 90-minute flight from Hong Kong to Taiwan's Kaohsiung emits some 0.06 tonnes of CO2.

Tom Ng, a campaigner from Greenpeace Hong Kong, criticized nowhere flights as "an unnecessary campaign that only harms the environment."

"These flights serve no actual purpose but only wasting energy. They run in the oppositive direction of environmental protection," Ng said, calling for the airliner to call off the future flights.

Singapore Airlines ditched a similar idea after outcry over the environmental impact.