Hand over your love letters: Denmark reunites cross-border couples after they show proof 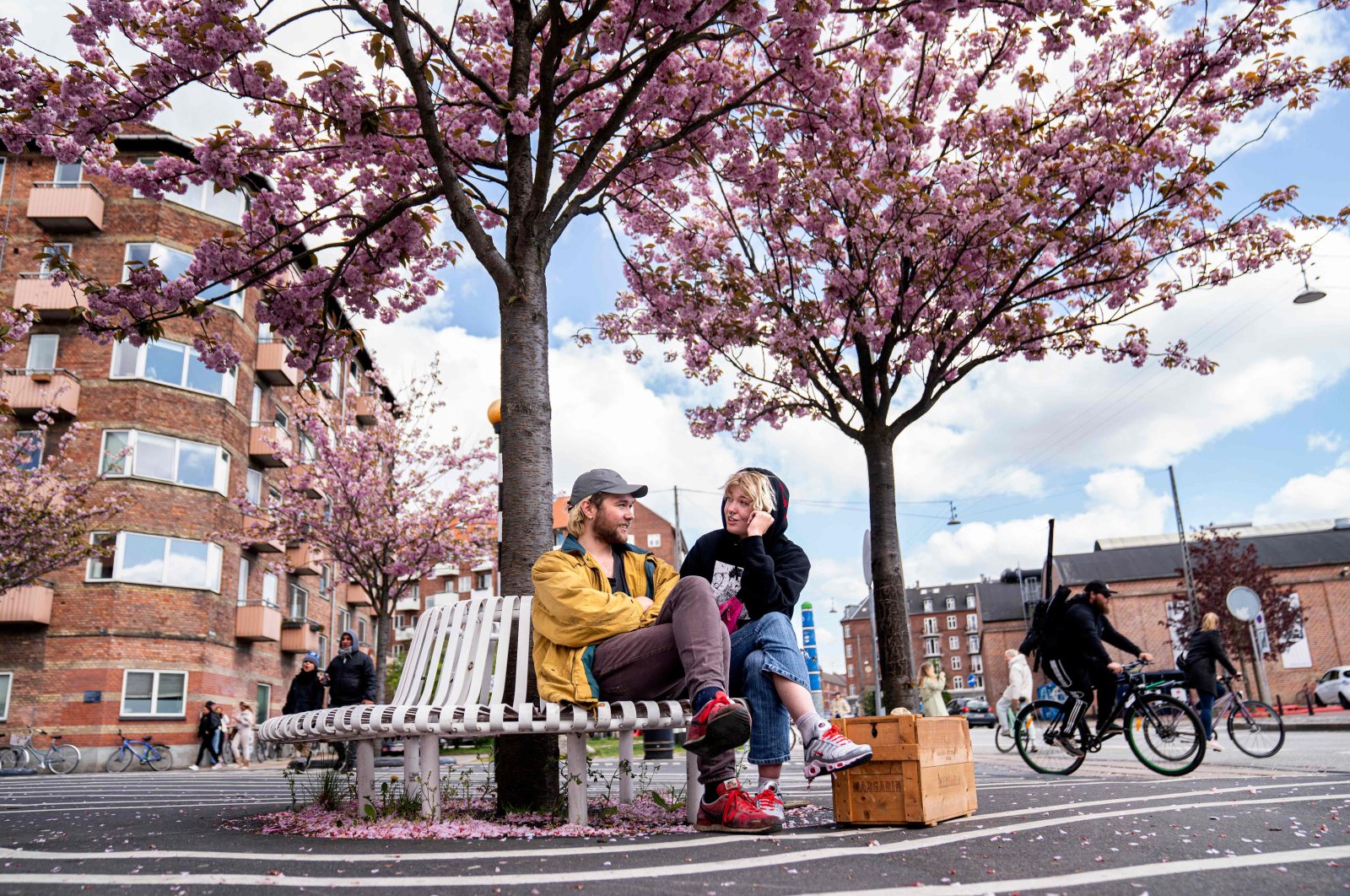 As Denmark eased its border controls with other Nordic countries and Germany on Monday, cross-border couples separated by the coronavirus lockdown finally welcomed the chance to see each other again, but there's a catch: They must prove they have been in a relationship for at least six months.

The Danish police said couples would need to show shared text messages, private photos or personal information about their partner. "They can bring along a photo or a love letter," deputy chief Allan Dalager Clausen told Danish broadcaster DR. "I realize these are very intimate things, but the decision to let in the partner ultimately rests on the judgment of the individual police officer," he said.

While good news for separated couples, the move highlights some of the issues lawmakers and authorities around the world face as they gradually reopen their countries' borders.

Denmark closed its borders for noncitizens on March 14 to curb the spread of the new coronavirus, meaning only people with a clear purpose could enter the country.

Since then, elderly couples have been seen on the Danish-German border drinking coffee on each side of the border and holding hands over the barriers to stay in touch with each other. Some lawmakers took to social media to express their displeasure with the new guidelines, saying it was a violation of the right of privacy.

"I've never heard of a country where entry requires the showing of intimate texts or photos from a partner. We finally allowed couples to visit each other but did not abolish the right of privacy," Kristian Hegaard of the Social-Liberal Party said on Twitter.

Summer cabin owners and grandparents of Danish citizens will now also be seen as having a creditable purpose to visit Denmark, while the Ministry of Foreign Affairs has issued a new set of guidelines for business travel in and out of Denmark.