Where the sun doesn't shine: War bunker in France reborn as guesthouse 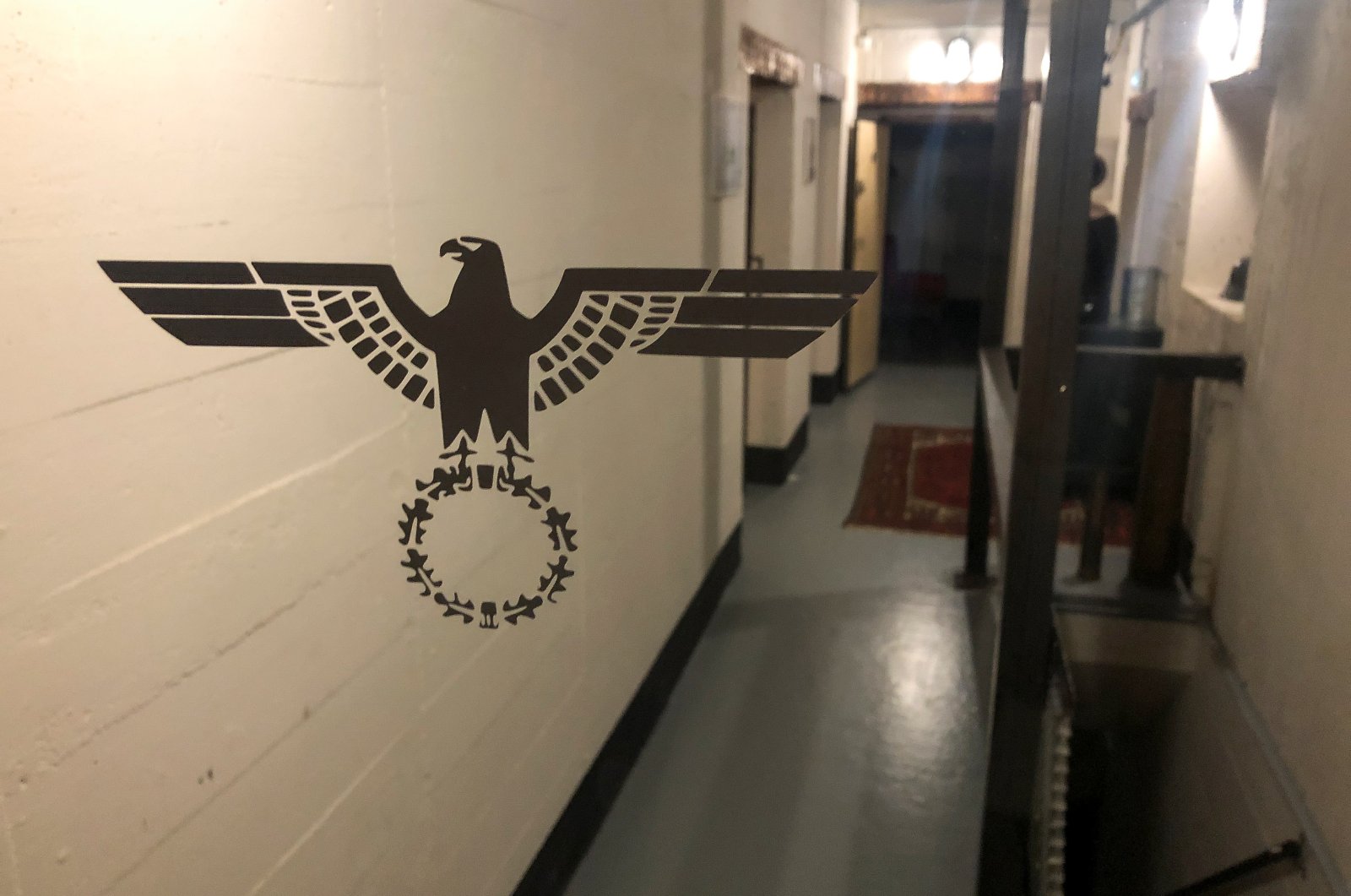 General view shows the entrance of a World War II-era German bunker renovated and turned into a guest house for rent on Airbnb, in Saint-Pabu, France, Aug. 19, 2021. (Reuters Photo)
by REUTERS Aug 25, 2021 10:17 am
RECOMMENDED

If you are bored of the usual hotel rooms or hostels and you feel like trying something new there might be the right place for you in northwestern France.

A bunker built by German troops in northern France during World War II has been restored and refitted as an underground guesthouse.

The northern coast is still strewn with fortifications left by the German army, which built up a so-called Atlantic wall to try to fend off Allied forces.

In Saint-Pabu, on the Breton coast, concrete bunkers are half-buried along the sandy beaches in an area that once operated as a radar station.

Serge Colliou bought up a plot of land around one of them and spent 18 months digging out and renovating the 400-square-meter (4,300-square-foot) structure, turning it into rental for up to eight people, complete with a bar and living room.

"We adapted (the bunker) while preserving a certain feel," Colliou said.

"We wanted to give the building a second life, so we are not going to live in the past forever. We saved some aspects, you know where you are, there are historic cues, but this isn't a museum either."

War-time touches in Bunker L479 include helmets, reproduction guns and signs on the walls.

Both German and French guests have stayed there since it opened a year ago, Colliou said.

Some mayors have tried to remove bunkers and other remains from the coastline, in case there are a danger to swimmers.

Others in Saint-Nazaire, La Rochelle, Brest and other areas have taken steps to restore the historic sites.

"We are starting to preserve those famous bunkers and it is a good thing, but we cannot save them all," said Herve Farrant, a bunker specialist and author who began to explore the structures in the 1980s.