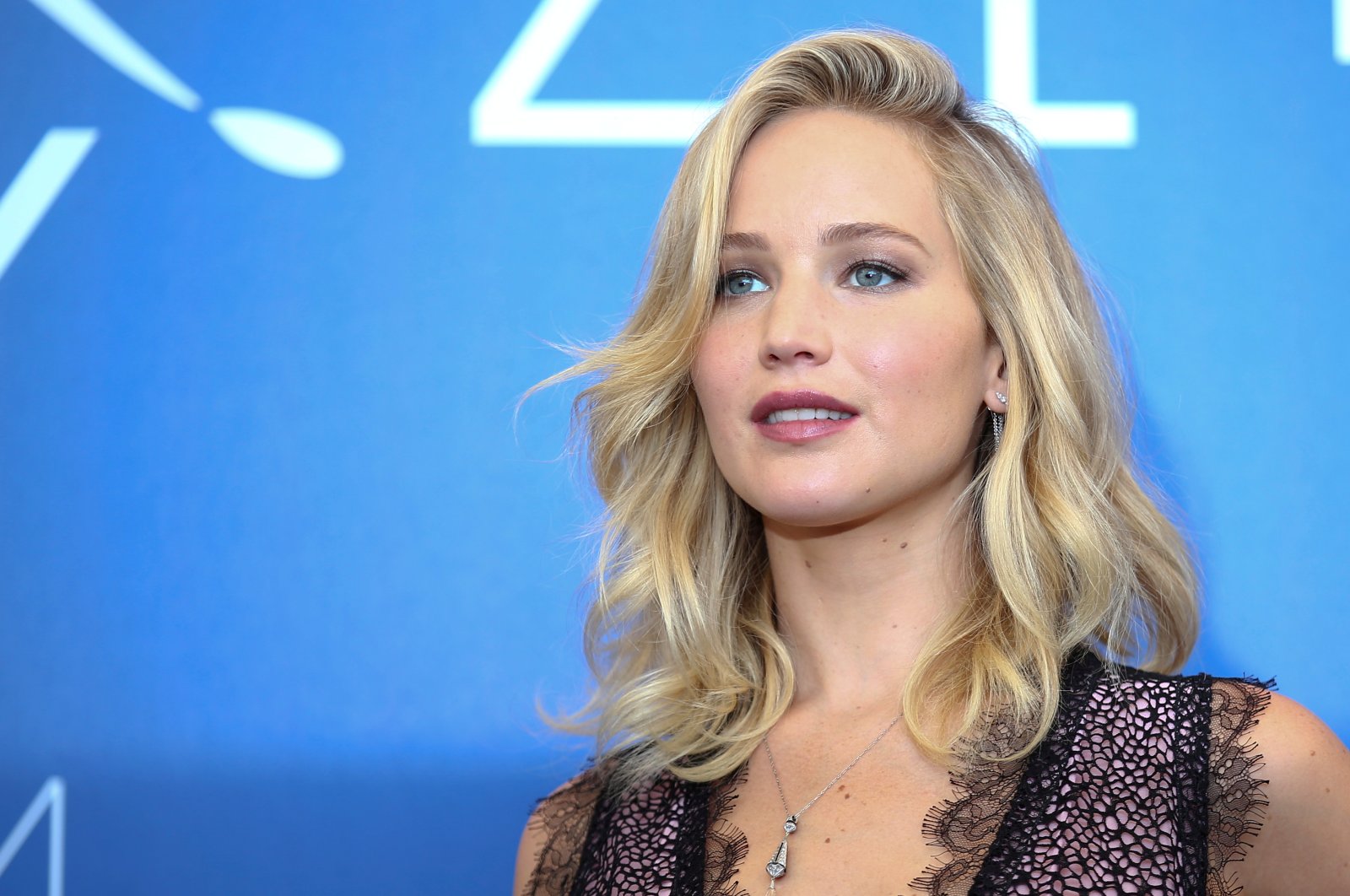 The magazine said Lawrence's representative had confirmed the pregnancy, after news spread on Twitter on Wednesday evening.

The 31-year-old Hunger Games star married Maroney, a New York art dealer, in a late 2019 wedding attended by celebrities such as Adele and Amy Schumer.

She is also expected to star in "Bad Blood," a 2022 biopic of Theranos founder Elizabeth Holmes who is now standing trial for fraud. The movie is based on the May 2018 book of the same name by journalist John Carreyrou, whose work first exposed Theranos.

Lawrence was the world's highest-paid actress in 2015 and 2016, according to Forbes.