Age of super-cooperation in global system 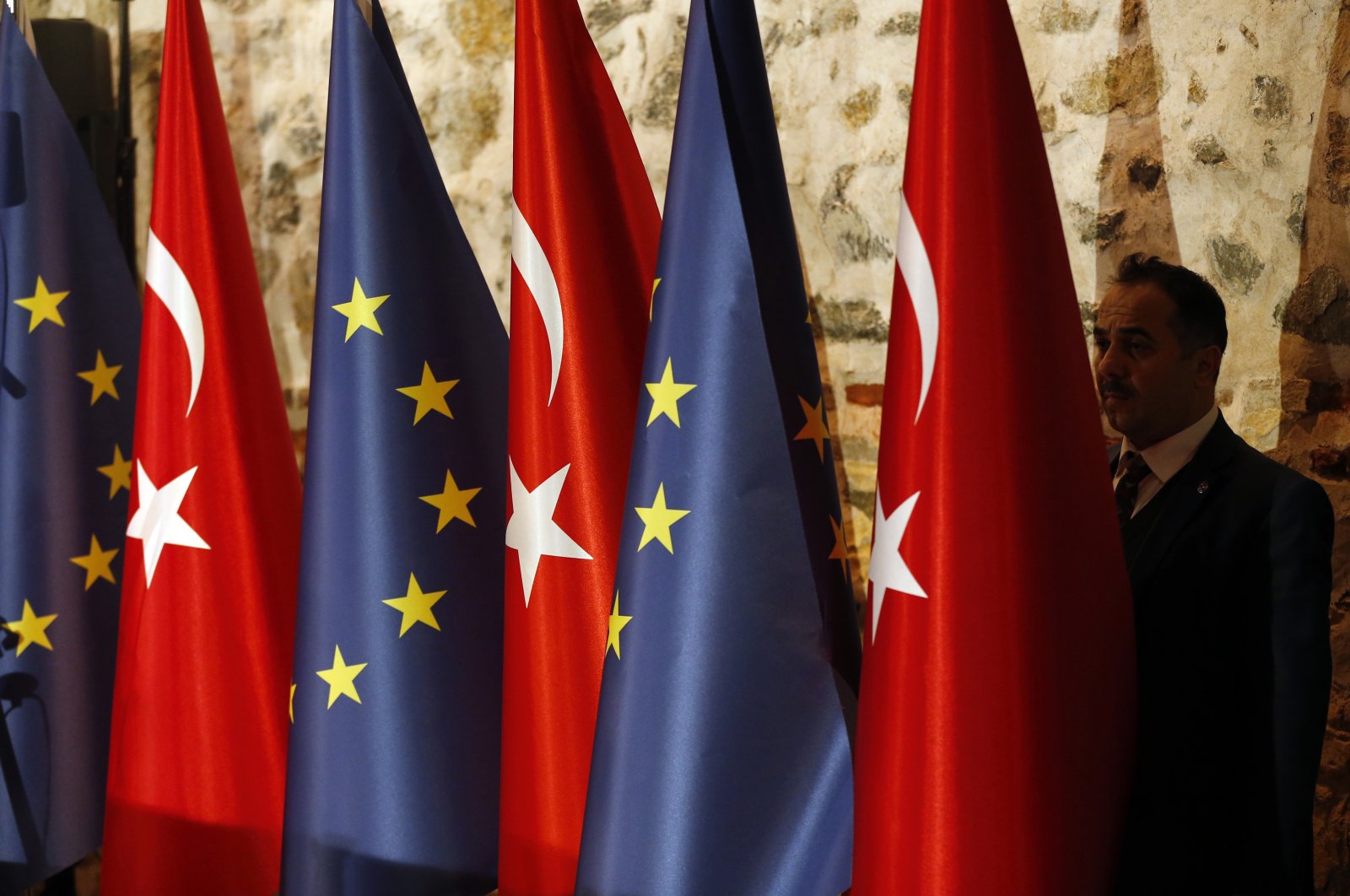 We have left behind a year characterized by the impact of the coronavirus on many aspects of life. The global pandemic has had far-reaching effects on our individual lives and families, as well as on social, economic and political lives of nations.

In a world where supersonic digitalization has gained further momentum and where the World Health Organization (WHO) has warned that we should be prepared for new global virus outbreaks, the leaders and governments of the leading states have to intensify their efforts to find a common solution to issues such as pandemic and global climate change and have to deal with their unresolved domestic issues.

Under the administration of President Donald Trump, who is set to hand over office to President-elect Joe Biden on Jan. 20, the U.S. has debated a number of issues, including the skirmish between nationalists and globalists, growing far-rightist tendency, a budget deficit and foreign trade deficit.

Among the principal issues that the U.S. is likely to face in the coming period are the conflict between conservatives and progressives, the health system, the refugee issue, religious and ethnic independence, strong family ties and marriage, education, the environment, consumption economy and excessive borrowing, injustice in income distribution and reliability of the electoral system.

All of these issues are major topics for the U.S. In addition to managing and improving them, the U.S. has to keep the capitalist system alive and do what is necessary as the leader of both the system and the Atlantic alliance.

On top of all these issues, the U.S. will also have to conduct a long-running process of fighting with China, a center of power that is rising in influence in the Asia-Pacific region and which, according to the latest analysis of the U.K.-based Centre for Economics and Business Research (CEBR), is expected to outdo the U.S. in gross domestic product (GDP).

This is a global fight and focuses on the South China Sea. In the midst of this challenging picture, the leading intellectuals of the U.S. political world describe Turkey as a risk and are overwhelmed by concerns about Turkey – which indicates that they are suffering from significant mental pollution and loss of course.

However, the finalization of seven years of trade and investment negotiations between the EU and China with an agreement makes it clear what the U.S. should focus on.

Biden needs to work toward further strengthening of the trans-Atlantic alliance relations and mutual interests, as well as deal with many global and domestic issues. And focusing on the effort to build an alliance without Turkey will be the gravest strategic mistake.

Therefore, it will produce more constructive results for the opinion leaders of U.S. politics to move away from an accusatory and abusive attitude toward Turkey and, instead, to focus on strengthening relations.

Indeed, the post-coronavirus period is likely to witness an acceleration of super cooperation between power centers of the world economy.

The EU-China trade deal, the Regional Comprehensive Economic Partnership (RCEP) and the numerous free trade agreements (FTAs) that the U.K. has signed in the post-Brexit period confirm that we need to be ready for far-reaching economic collaborations in the coming period and that the Association of Southeast Asian Nations (ASEAN) members will take a greater interest in Turkey.

The U.S. will have to understand the rationale behind and the future of the new-generation super cooperation.

Meanwhile, in order to offset the competitive pressure that will continue to rise in Asia, the EU will be badly in need of the facilities and capabilities of Turkey as a safe haven and a producing country in strategic sectors such as defense, energy, automotive, textile, metal, petrochemical, durable goods, smart devices, agriculture and food.

Not to mention the fact that Turkey is one of the most successful countries in the world in elderly care and health care and is also unrivaled in the services sector.

The EU’s need to create a positive agenda for its future requires the intersection of the EU and Turkey in many areas.

The remarks by Josep Borrell, EU high representative for foreign affairs and security policy, and the statements by Ryszard Czarnecki, member of the European Parliament and founding chair of EU-Turkey Friendship Group, point out that they must focus their energy on creating a positive agenda between Turkey and the EU.

Europe's respected politicians, on the other hand, suggest that the first constructive step in this direction should come from the EU side. Focusing on creating a common agenda for Turkey and the EU in 2021 will contribute positively to the results that will change the future of Europe.