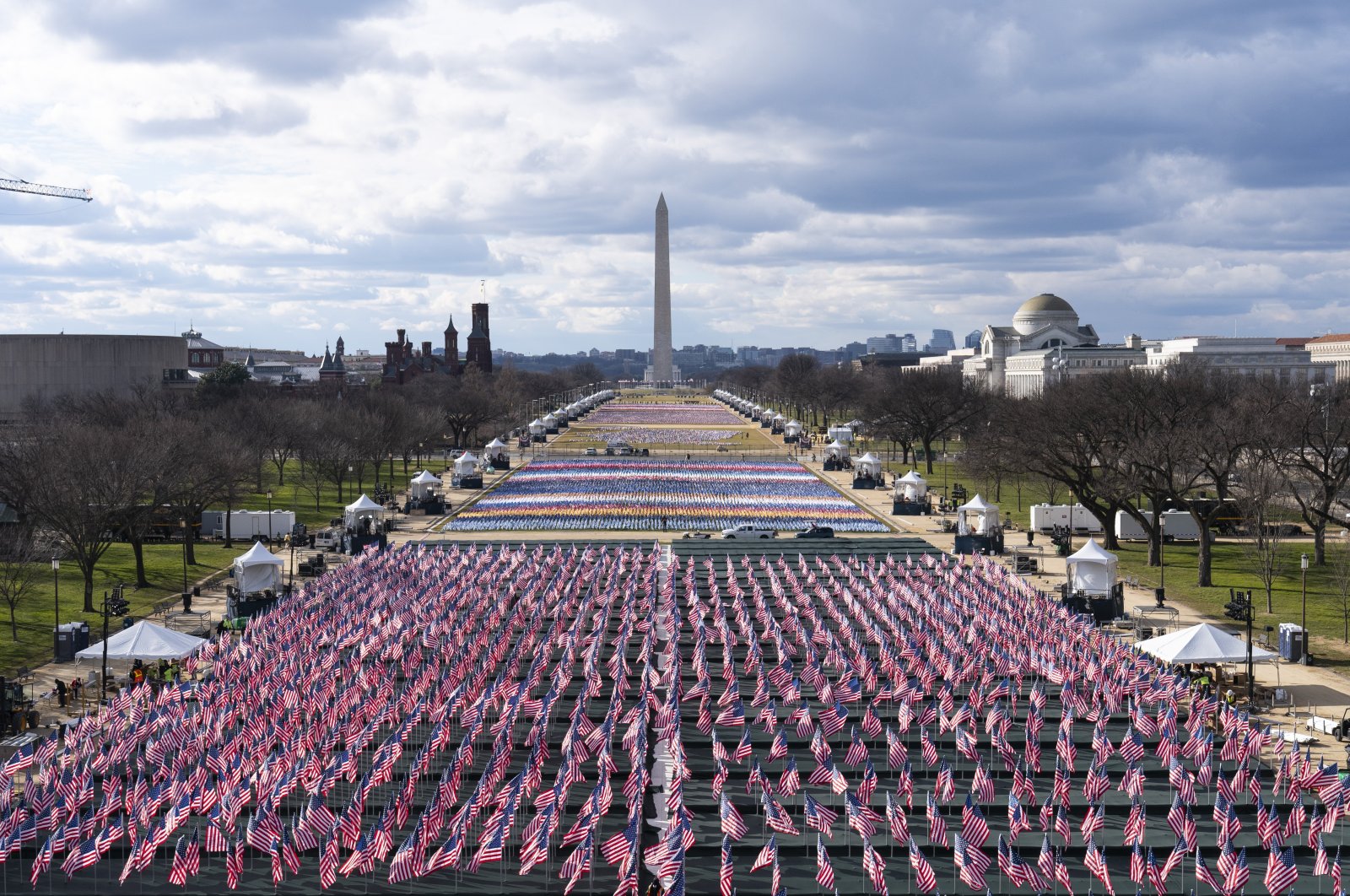 Joe Biden was sworn in as the 46th U.S. president. The fact that pro-Donald Trump armed groups were walking in U.S. streets signals that difficult days are ahead for Biden. The groups' Jan. 6 Capitol attack raised curiosity and expectations about Biden's first 100-day program at the White House.

Many in U.S. society want Biden's steps during his first 100-day to be concentrated on key topics to correct the country’s deteriorating global image. The key topics include;

Biden also has a heavy agenda for the U.S. economy. The recovery of the federal budget is obviously the most significant one. After the inauguration, he, therefore, signed a series of executive orders, reversing Trump's decisions.

Despite the additional burden in the U.S. real sector, Biden will also ensure that the U.S. rapidly returns and becomes a party to the Paris Climate Agreement.

In the name of the U.S.' $2-trillion "Zero Carbon in 2050" strategy, clean energy technologies and creating special funds to support climate change-hit sectors are all included in the agenda.

Biden's other agenda is the "Made in America" campaign. The said project includes a $400 billion national manufacturing industry investment move and a $300 billion research and development (R&D) move. It is expected to bring 5 million new jobs.

A higher standard of health care and education services for U.S. people is another priority on Biden's agenda. However, U.S. political experts do not expect big moves in those fields in the new president's first 100 days of action.

More impressive steps in these areas are expected to come to the fore in 2022.

One of the most important actions in Biden's first 100 days in power will be to remove the wall between the U.S. and Mexico, which was largely built during Trump's time.

Reforms that would allow the police and security forces to treat all ethnic identities equally is also hungrily awaited. Biden's success during the first 100 days will provide important clues for his term.

Biden signed 17 executive orders at the Oval Office after the oath-of-office ceremony. Besides the orders on the Paris Climate Agreement and the World Health Organization (WHO), Biden also lifted Trump's travel ban on some Muslim countries.

The U.S. president also signed a decree to cut funds for the wall on the Mexican border.

In order to show his commitment to the fight against global climate change, Biden signed a decree on the re-cancellation of the Keystone XL oil pipeline project, which former President Barack Obama rejected in November 2015 for environmental reasons after seven years of evaluation but which was later approved by Trump.

Biden is expected to take action on taxes. He wants to reverse the $1.5 trillion tax cut, which was adopted by Trump. Trump was criticized for giving gifts to the rich. Biden now wants to increase the tax rate Trump reduced from 35% to between 21% and 28%.