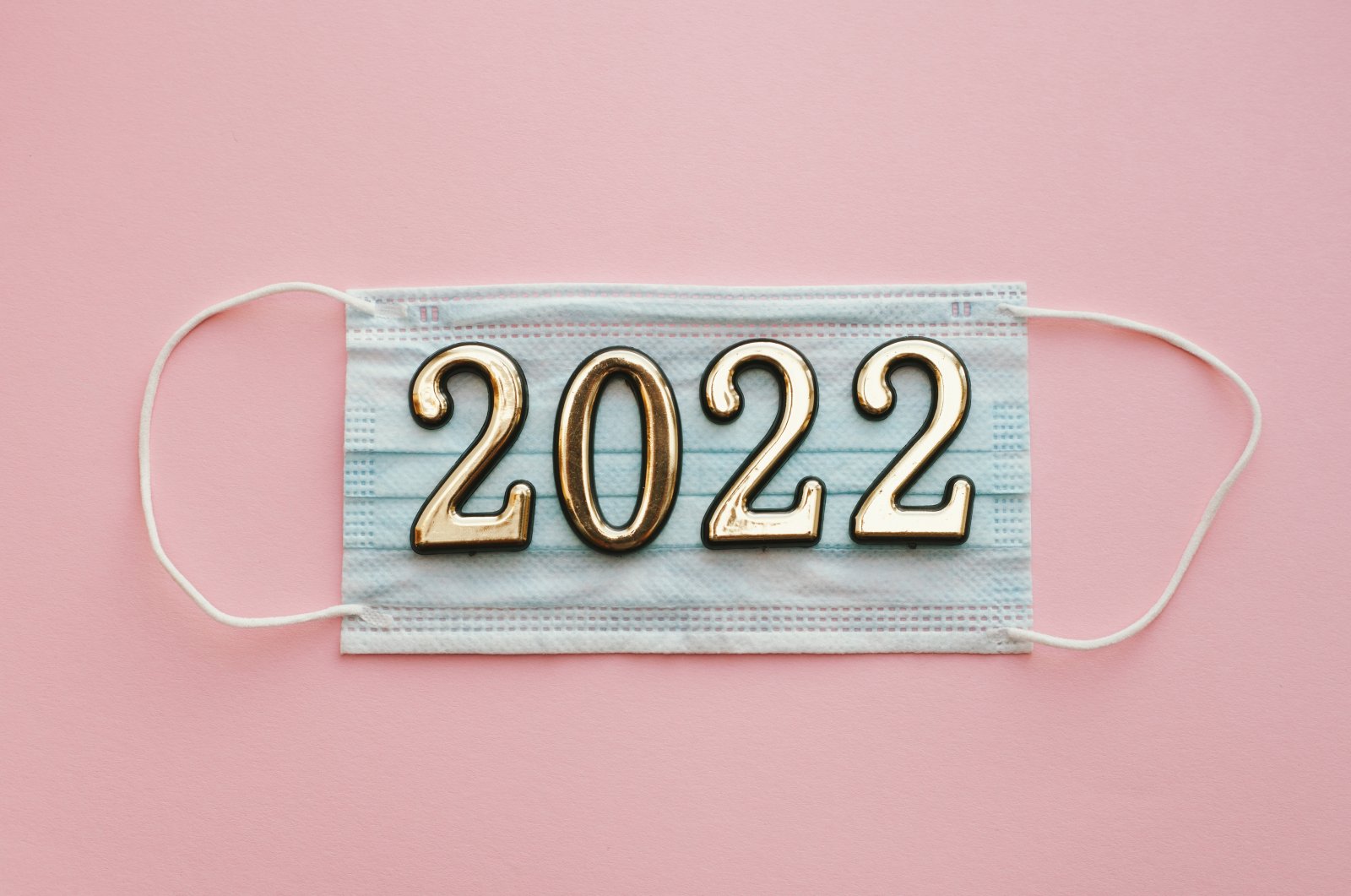 We are welcoming a new year. I always feel a kind of nostalgic this time of year; however, I have to admit that 2021 has been very tough. I hope the damage of 2021 concerning the coronavirus pandemic and violence around the world will diminish; unfortunately, this seems impossible in the short term, at least during the first months of 2022.

What have we experienced this past year? First, the pandemic, whose impact was deeply felt in 2020, later really hit the global economy in 2021. Most of the world closed down, and lockdowns influenced every sphere of life.

The pandemic made the poor poorer, the gap between the rich and the poor increased, and children and women suffered a lot. Domestic violence has also been on the rise. Therefore, first, I hope the pandemic will end in the new year. However, the numbers are not promising. The omicron variant is very widespread in Europe and America. The number of cases is skyrocketing and countries are closing down again. The good news is, however, that scientists claim this variant is more contagious but weaker than the other variants so it may bring an end to COVID-19.

What has the world experienced this past year besides the pandemic? First I want to recall the Taliban’s takeover in Afghanistan. U.S. forces pulled out, and the Taliban immediately took over, which was completely unexpected. Now the Taliban controls almost all of the country, women are banned from working, the country is in total despair and nobody knows the future.

I went to Afghanistan as a journalist after the takeover and had the chance to talk to all the relevant parties. I interviewed top officials of the Taliban, the country’s former President Hamid Karzai and various women who worked for the old regime. Their lives are in danger, like many other people who are seen as part of the old regime. The airport is still closed in Kabul for international flights and children and the elderly suffer from bad conditions. The pullout from Afghanistan in 2021 marks one of the biggest failures in U.S. history.

Another significant event is the administration change in the U.S. Former U.S. President Donald Trump was replaced by Joe Biden, which was seen as a ray of hope among political circles for democratic values since Trump was a very bad example for human rights and democracy. Biden made some good decisions like bringing his country back to the Paris Agreement, strengthening relations with allies and reviving the Iran nuclear deal.

Nevertheless, Biden seems to be a big disappointment for the world. His Afghanistan decision alone made millions of people vulnerable. He headed the clumsy AUKUS rollout (a trilateral security pact between Australia, the United Kingdom and the United States) and was slow to announce ambassadors, which damaged his reputation. As a result, his support is declining in the U.S. The polls even show that if elections were held today, Trump seems to be ahead of Biden.

Another important development was the arrival of the coronavirus vaccines, which were a huge success. Several vaccines have been introduced, such as Pfizer-BioNTech, AstraZeneca and Sinovac. The vaccinated population around the world is increasing very rapidly, even though a third dose is needed to combat the new variant.

Turkey has recently begun offering its domestic vaccine, Turkovac, and is providing it to its citizens, becoming one of the five vaccine producers in the world.

Turkey has also strengthened its exporting power, export rates are climbing, and the economy seems to be balancing out after a couple of ups and downs.

In short, 2021 has been a difficult year. I hope the world can take a deep breath in the new year.