8 days in Kabul as a journalist 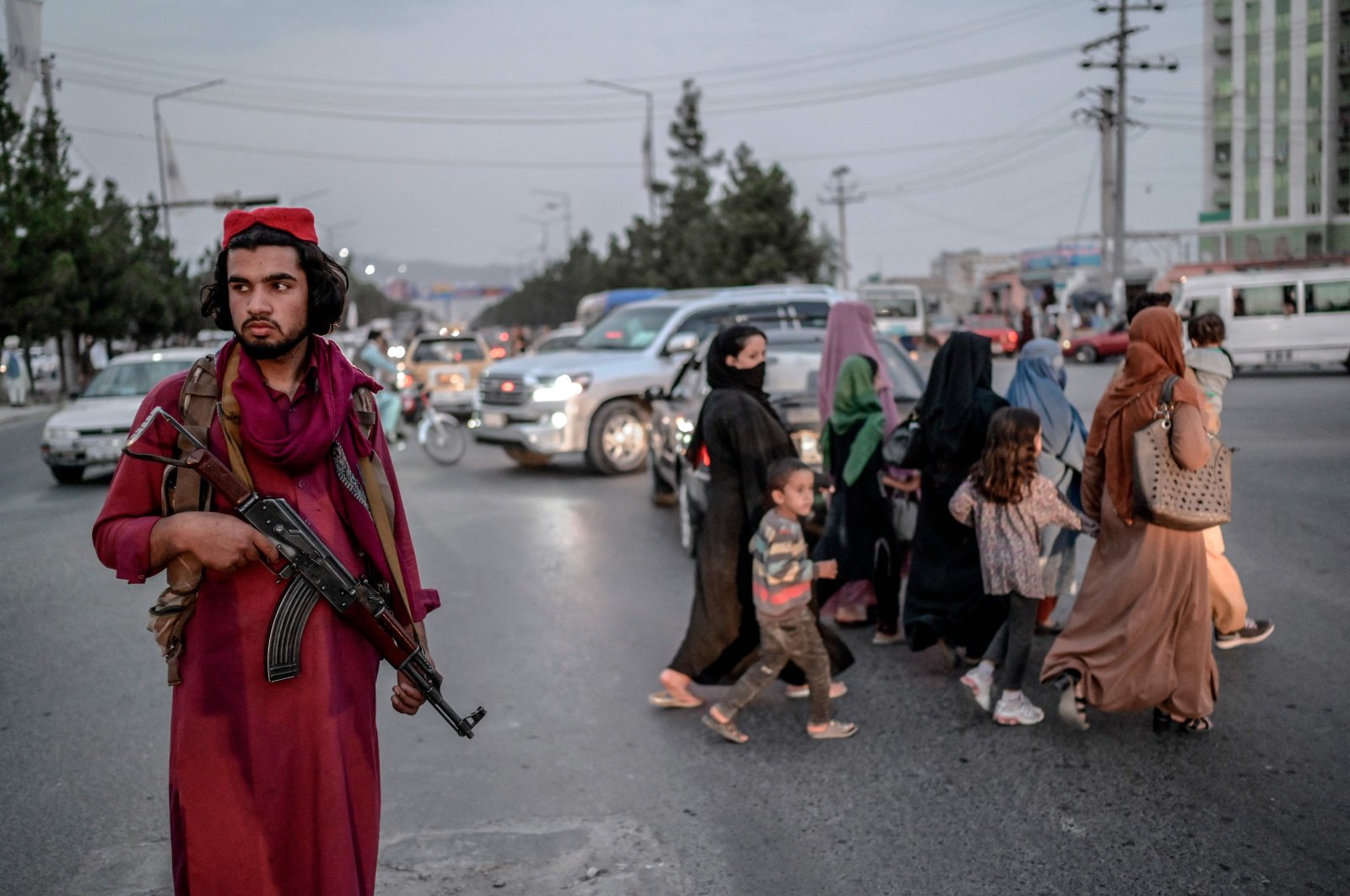 I spent eight days in Kabul last week. Being there as a journalist at such a historic and dramatic time has really been enlightening.

My journey started in Islamabad. We passed through Peshawar, a city known for its madrasas. Last week in my article I described those madrasas as the birthplace of the Taliban. I think it would be more correct to say that some Taliban founders studied in Haqqania madrasa in another district close to Peshawar. But Daesh was not born in Peshawar. I should say that it is a Middle Eastern movement that was later exported to Afghanistan.

Terrorist organizations like Daesh and al-Qaida that were very active on Afghan soil over the course of the last 20 years now appear to have fallen silent under Taliban rule.

There were some attacks, one in Kabul, a couple in Jalalabad said to have been carried out by Daesh. But the Taliban rulers say that both groups are no one other than the U.S. itself ...

Will the Taliban be more inclusive?

While in Kabul I interviewed the interim Taliban government's spokesperson, Zabihullah Mujahid, and one of the biggest Taliban commanders, Salahaddin Eyyubi.

I asked Mr. Mujahid about the future government. Allow me to explain that the current government has announced that it is acting in a caretaking capacity, so there is an expectation that soon a new, more inclusive government will be formed. But the Taliban have not provided any hints as to whether they will include other names like Hamid Karzai or Abdullah Abdullah.

The spokesperson said that they need time to find proper candidates for each position and the transition will help things settle and stabilize. However, the decisions made concerning women and female students are worrying.

High school girls are not allowed to go to school, university classrooms are segregated and female employees have been asked to stay at home for an indefinite period of time.

I brought this up to Commander Eyyubi, who said that they have struggled for the people for many years and things will settle as soon as possible.

But what they mean by "settle down" is still a big question.

The 20-year American presence has not put things in order in Afghanistan, that is for sure. While in the country, it is impossible not to wonder where the millions of dollars spent on Afghanistan went. There isn't even a public sewage system in place in Kabul. The country is very poor and most of the population does not have access to clean water or electricity.

On the other hand, this fact does not make the Taliban the antithesis of the last 20 years. The Taliban have a very bad human rights record and have yet to prove they have changed.

I met tens of women hiding and waiting in despair, hundreds of children playing in dirty water, with no access to education, thousands of men with no job or money.

This country can only prosper with an open-minded government. If a more inclusive government comes into office then the flow of international aid can begin again and Afghanistan can breathe. I hope that the Taliban forces realize these facts. I really pray for the beautiful, warm-hearted Afghan people and hope for an end to violent days.