Can Joe Biden gather 'the alliance of democracy'? 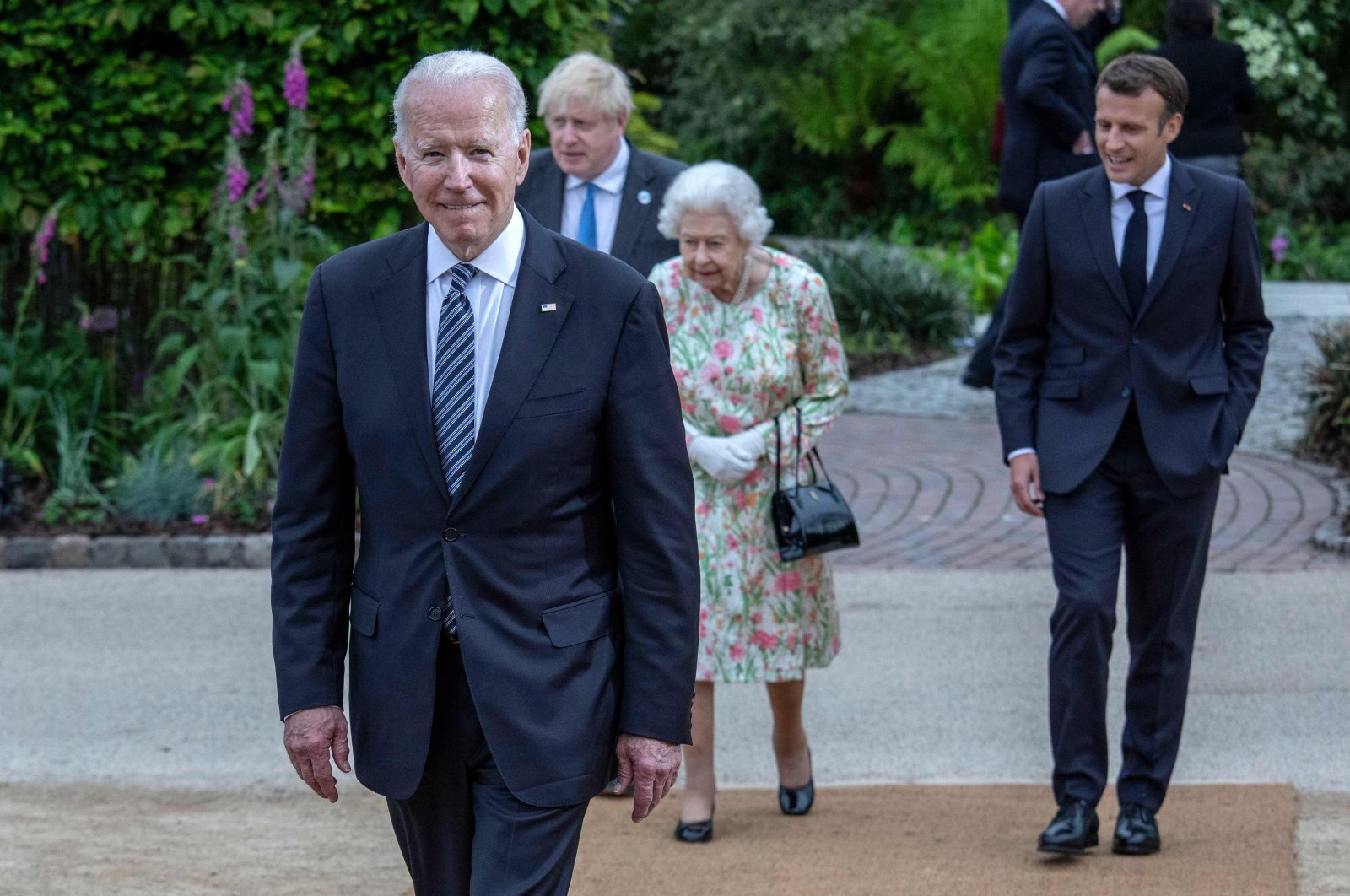 United States President Joe Biden is back in Europe with a clear message: “America is back.” His weeklong trip will be devoted to reaching out to fellow Western leaders and discussing ways to strengthen the trans-Atlantic alliance.

Biden will also engage in a broad range of negotiations regarding Russia and China, and propagate the idea of solidarity among democracies.

It remains unclear, however, where this new discourse of “democracy and human rights” – which the Americans invented to defend their strategic interests – may lead in concrete terms.

Although U.S. officials at all levels pay lip service to "Western values," hardly anyone expects the European states (let alone Germany) to jump on that bandwagon at the risk of hurting their own interests.

At the same time, Germany managed to get away with the Nord Stream 2, without U.S. sanctions, which suggests that Washington’s emphasis on “democracy” does not apply to all situations. At the very least, the Americans will ostensibly apply it selectively.

Again, the Europeans seem unlikely to immediately accept that China poses a long-term threat, as Washington claims, and to act accordingly.

Furthermore, it remains unclear how much solidarity will be left among European Union members after German Chancellor Angela Merkel’s pending departure. That does not mean that the EU will become less significant.

Yet Merkel’s retirement and the fact that French President Emmanuel Macron, who hasn’t made his mark as clearly as he desired and is up for reelection next year, will make a substantial impact on European politics.

The EU, which has never been proactive regarding foreign policy, will deal with its own internal problems. European governments seem to be focused on taking care of their own business.

Eastern Europe has witnessed Russia’s persistence in the Ukraine crisis. The Kremlin warns, in no uncertain words, that it views NATO’s expansion as a threat.

The United States, which must deal with the rise of China in the medium and long run, has to manage the possibility that Moscow may work more closely with Beijing. The Russians have seized that opportunity to push the envelope.

Again, the Balkan states have to deal with Germany’s weakening (and Russia’s growing) influence. Against that backdrop, Turkey, a regional power, become more and more important.

After all, regional powers end up filling the power vacuum left behind by the great powers. Hence the growing interest in Turkey from Eastern Europe, the Black Sea, the Balkans, the Caucasus and Central Asia. The recent uptick in interest in Turkey’s defense products, too, reflects the same sentiment.

Going back to Washington’s “democracy and human rights” discourse, everyone is already familiar with the Biden administration’s criticism of Turkey.

Yet the administration must not act based on those familiar talking points. It is no secret that the nature of Turkey’s relationship with the Western alliance has been changing.

We must also remember that the West has abandoned Turkey while it deals with the Syrian civil war’s side effects (and, more broadly, regional issues) since 2013.

Some NATO allies even had to apologize for their immediate response to the July 15, 2016 coup attempt. Turkey, which fights three terrorist entities, namely Daesh, the PKK and the Gülenist Terror Group (FETÖ), is a democracy fighting for its values and safety.

There is obviously much to say about consolidating democracy. Yet, keeping in mind the wave of racism, right-wing extremism and hate crimes that Daesh and the refugee crisis unleashed in Europe, it is clear that Turkey handled many serious problems skillfully.

Over the past two decades, Turkey resolved its internal turbulence through elections.

In this regard, Turkey, a strong member of the trans-Atlantic alliance, must be included in Joe Biden’s "solidarity among democracies" if Washington intends to develop a genuine and concrete policy.

No one should expect Turkey to forfeit its national interest over oft-recited talking points with no connection to reality.