Can Turkey change its coup constitution? 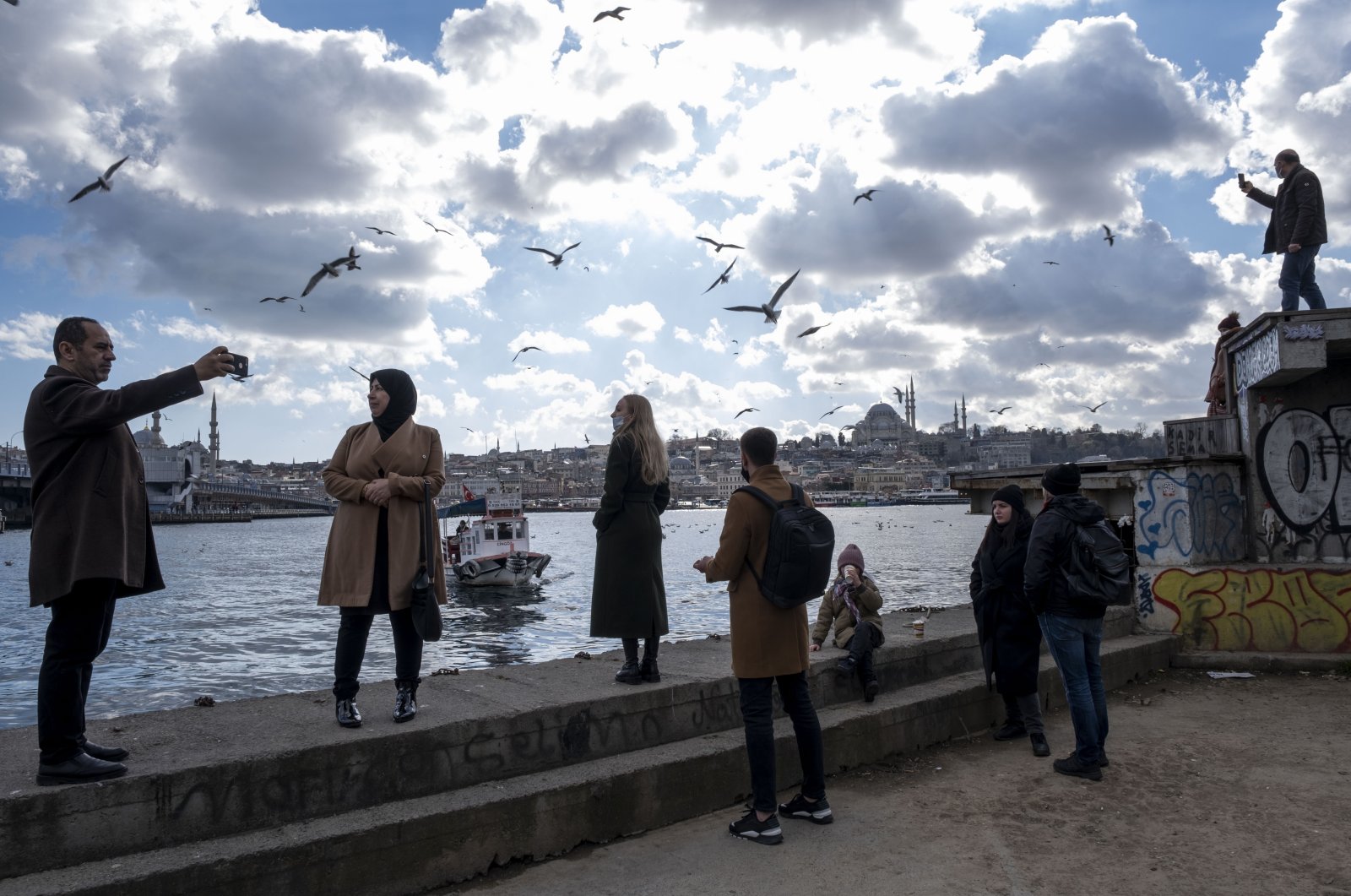 The plan contains a total of nine aims, 50 goals and 393 activities and is based on 11 main principles.

The reform package would pave the way for the democratic pressure elements like bar associations and nongovernmental organizations (NGOs) to establish control mechanisms.

With the change of law on political parties, it is aimed at developing democratic and participatory politics.

In addition, structural reforms in the judiciary such as the extension of law school education to five years are on the agenda.

Since the reform package defines the rights and freedoms as an integral part of "human dignity," it is a remarkable development in the history of Turkish democracy.

Because, Turkey's constitutions that were prepared after coups and left a huge mark on the country's in the last six decades, didn't give the same attention to individuals as they did to the state's "moral integrity."

If it is achieved now, this reform package that follows the legal perspective of international organizations such as the European Union will change the spirit of the 1982 Constitution, which is still in force.

In other words, the limitations determined by the five putschist generals, who toppled the government and seized control of elected political offices in 1980, will be canceled thanks to the new action plan.

What’s good is that this time, not the coup plotters' puppet assemblies but a Parliament elected by majority of people – just like back in 1924 – will offer a great advantage in terms of legitimacy.

Metin Feyzioğlu, the chairperson of the Turkey Bar Association, which is among the country’s most important civil stability and supervision organizations, says the new action plan directly prioritizes the people in the streets and is not a stargazer but a plan to enable Turkish people to reach those stars. "It is a serious road map," he underlines.

Now all eyes are on the opposition parties. If they can leave their political rivalry aside, do not ruin the government’s vital step and contribute to the process of creating the constitution by demanding more liberties and freedoms, Turkey will benefit greatly.

In addition, at a period of time when many countries are struggling to expand their liberty and freedoms amid the pandemic, the very step taken by Turkey is more than significant.

Now, we, as the Turkish people, expect the “modern West” and their organizations, such as the EU, not to play the “boss” and establish an equal dialogue and encourage Turkish politics and public opinion in the process.

This way, the very modern West can show that they really support the expansion of democracy outside of Europe.

Dreaming of such a West is beautiful, isn’t it?