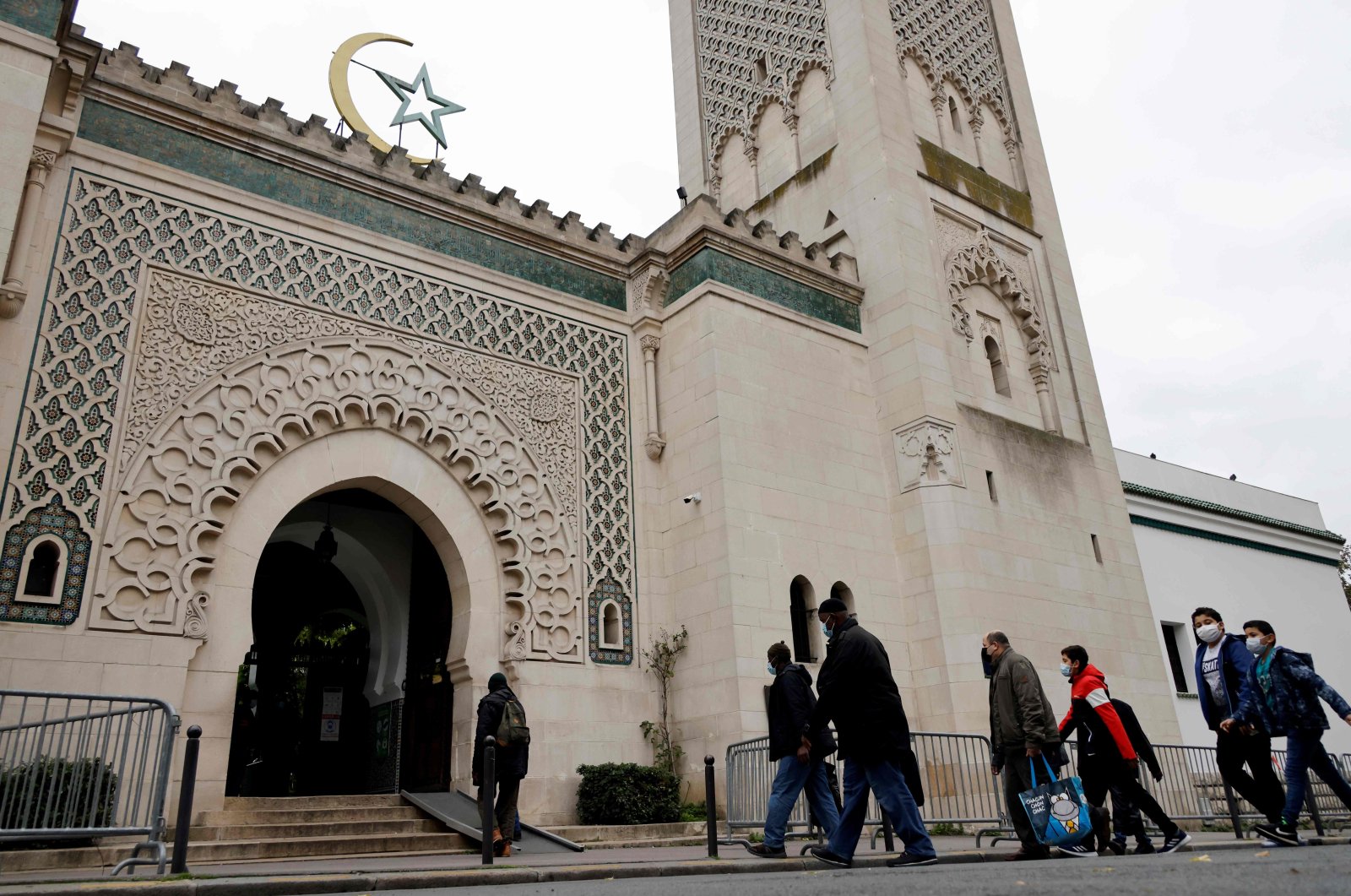 After a refugee killed a teacher who allegedly showed his pupils Charlie Hebdo’s inflammatory cartoons, France appears to have begun targeting its 5.7 million Muslim citizens; however, the state's policy of oppressing the Islamic community is not new.

Muslims in France are deprived of the right to political representation. I am not talking only about those who hail from Muslim families but also those who cannot reflect this in their daily life or discourse, which leaves only the remains of their religion in their identity. Representation entails the free reflection of a community's ideas and attitudes. This is not available in France.

Muslims are also pressured to stay at the bottom of the chain economically. This year, a new study revealed "presumed discrimination" against minorities in the hiring practices of seven of the country's major companies, including Renault. Among the study's most egregious findings were that a candidate with an Arabic-sounding name would have a less than 25% chance of being vetted for a job compared to other candidates.

Looking at developments in the last month, we can understand that what Muslims have been subjected to is nothing other than social humiliation. We have seen that even those who are sensitive about food that is halal, in the same way Jews are sensitive about kosher food, have been targeted by Interior Minister Gerald Darmanin. Last April, some members of Parliament, including Macron’s party member Anne-Christine Lang, walked out of a meeting in the French Parliament due to the presence of a woman wearing a Muslim headscarf. The woman wearing the hijab was student union representative Maryam Pougetoux. This means that even if all the students of your school have chosen you to lead them, you cannot avoid the hostility of French deputies.

Well, what about civil society? In October, 12 mosques, private schools, associations and businesses were closed, French Interior Minister Gerald Darmanin stated, making it a total of 73 since the beginning of the year. Most recently, BarakaCity, the largest Muslim charity organization in France, which had been serving 26 countries, was dissolved by a Cabinet decree without following any due process.

Political oppression, economic discrimination and social degradation, unfortunately, these are all the options offered to French Muslims. On one hand, there are the escalating hate crimes against Muslims as a woman wearing a hijab was stabbed under the Eiffel Tower, Jordanian students were beaten for speaking Arabic and Armenians attacked Turks living in France, resulting in four injuries. On the other hand, there was Thursday’s terrorist attack in Nice that claimed the lives of three people. This spiral of violence is proof that the French administration is mismanaging the crisis.

While the French state justifiedly exerts harsh policies on those who are actually suspected of terrorism, it should leave its Muslim citizens alone who want halal food, wear headscarves or do charity work. Otherwise, in addition to preventing integration, it will continue to provide fuel for terrorists who regard violence as a last resort.