Corporatism is back! The GameStop case 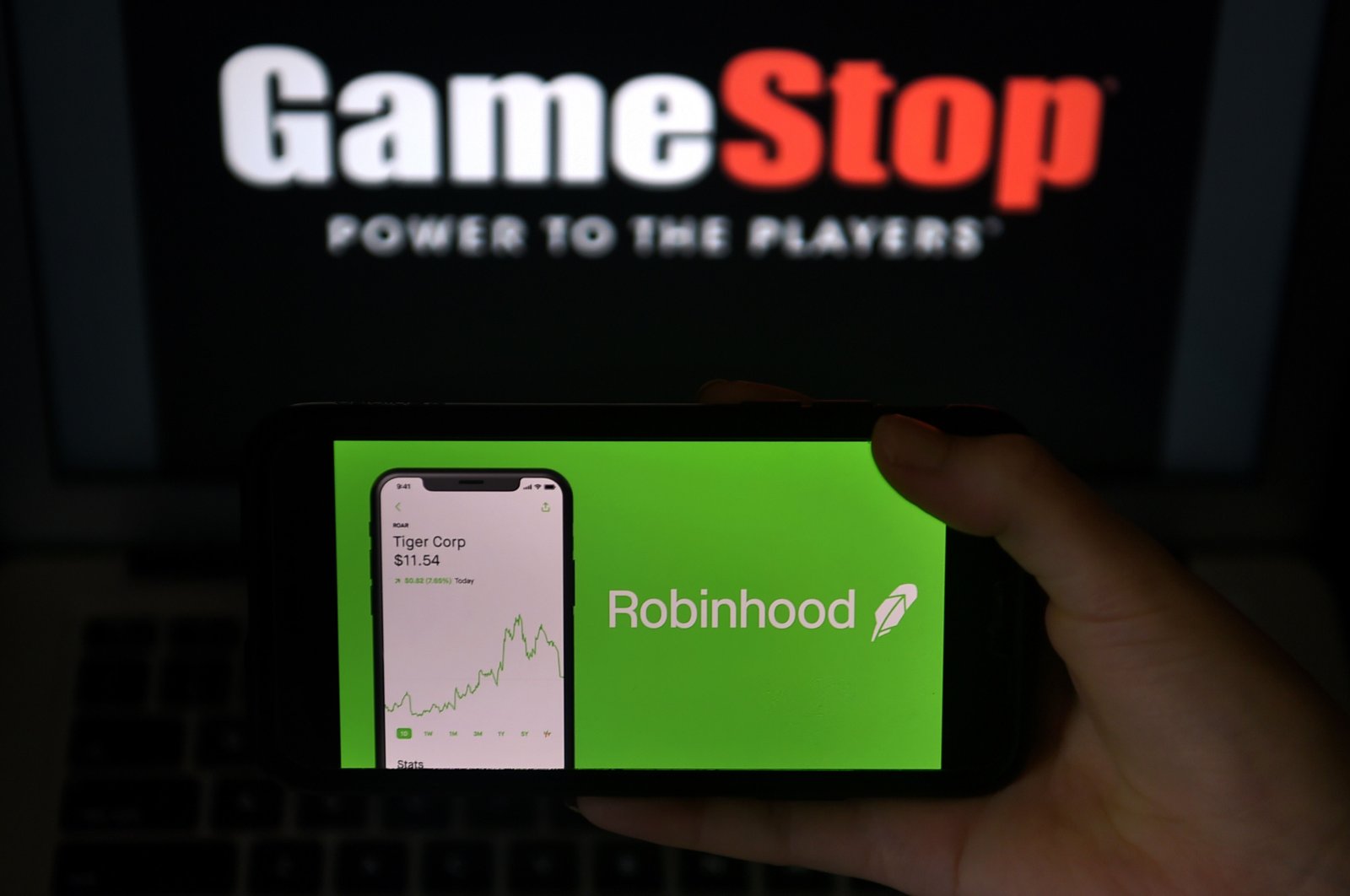 I cannot describe the elation I felt when I heard that the "cancel movement" had finally reached Wall Street and a group of Redditors had pulled one over on the hedge funds in the GameStop fiasco.

Over the past week, individual traders came together to shake markets like never before. Internet revolutionaries, who are only supposed to unhinge Arabic dictators, this time, came for the stock market with such force it was rendered irrational – a feat that can be likened to the cooling of hell.

34-year-old Keith Gill, known as “DeepF—ingValue” to fans on Reddit’s WallStreetBets forum, leads online followers who make and lose fortunes from one day to the next. Even though he says “this story is so much bigger than me,” he, singlehandedly, organized an internet-based movement that resulted in quadruple-digit gains in shares of the videogame retailer GameStop (over 1600% this year).

Last week, on Tuesday, GameStop stock jumped 135%. The investing tool Robinhood and companies referred to as "market-makers" that implement Robinhood's stock-related orders stopped trading GameStop, but the cry that shook the Arab world 10 years ago this time came from the depths of Reddit as groups came together forcing Robinhood to stop trying to pull whichever game it was attempting to short.

The intricacies of the affairs of gentlemen who go by names like “DeepF—ingValue” or the companies unheard of to regular people until the fiasco they created came to light are not the point here. As Andrew Stuttaford of the National Review rightly points out: “Stocks will eventually crash back to earth, however close they get to the moon. And when they do, there will be tears and calls for much tighter regulation.”

What we should look to is how far this tightening of regulations will be implemented under the real managers of capitalist America and their new political representatives.

The securities company also paid a "speaking fee" to Biden’s Treasury Secretary Janet Yellen, $710,000 dollars in 2019 and $760,000 dollars in 2020. When sharing such delicate facts it is important that the information comes straight from the horse's mouth – especially if said horse served as the chairperson of the Federal Reserve (FED) from 2014 to 2018.

But Robinhood has political connections too. Its chief legal officer Dan Gallagher happens to be a Republican appointee to the U.S. Securities and Exchange Commission, a large federal agency overseeing the securities market where he served as a commissioner from 2011 to 2015.

Robinhood’s top officer in charge of overseeing its federal lobbying, Beth Zorc, is a lawyer who worked at the Department of Housing and Urban Development in the Trump administration after working as a senior aide to the Senate Banking Committee and the House Financial Services Committee.

Former U.S. President Donald Trump used to say that investment accounts would “disintegrate and disappear” if Joe Biden won in November. Now that Biden has won, Trump's prediction has come true, and the new president has called for an end to the "era of shareholder capitalism."

The Wall Street Journal (WSJ) calls Biden’s stance on the issue an “assault on ‘Shareholder Capitalism,’” according to WSJ columnist Andy Puzder. He calls Biden's understanding of companies' primary responsibility being to generate returns for shareholders wrong, describing his stance as radical and one that would hurt retirees and stakeholders.

Puzder also says "stakeholder capitalism" is just another iteration of corporatism which, as in the one-man rule eras of Italy and Germany, fuels the unelected and unaccountable.

By the way, it was the ideology implemented during Turkey’s one-party era, too.

Corporatism, as a political ideology, organizes society by corporate groups such as laborers, those working in agriculture, those in the military, academics and artisans' guild associations. Schoolchildren in Germany, Italy, Norway, Albania, Turkey, Bulgaria and Greece for many years chanted: “There are no ‘I’ nor ‘You’ There is only ’We,'” and “I perform my duties with my eyes closed.”

The underlying message in these slogans was that much like the organs of the human body each having its individual function but working in harmony to maintain good health, the same can be said for the groups of a corporatist society.

As for the reason I felt happy when the cancel movement descended on Wall Street? Well, I studied “corporatist Turkey” during my graduate studies, so I will be able to understand the Biden (and later Harris) regime even better!