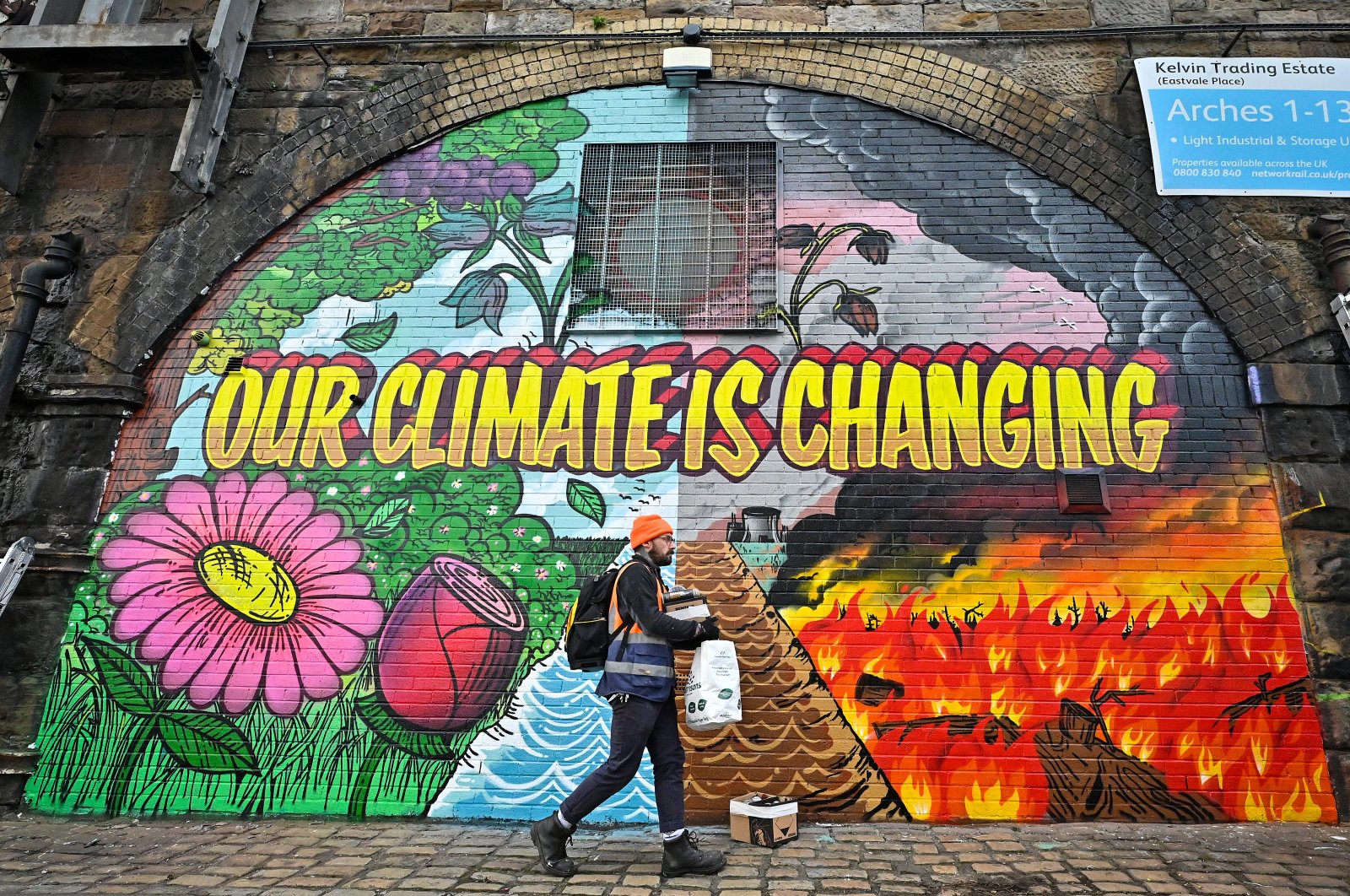 In the near future, how successfully countries tackle climate issues will determine their reputations

The 2021 United Nations Climate Change Conference, commonly known as COP26, will host important meetings in its second week as it concludes. One of the concrete results expected to emerge from the two weeks of gathering is how the carbon matter will be implemented on a global scale.

Therefore, after its success in global tax reform, the Organisation for Economic Co-operation and Development (OECD) may also take on the new task of implementing a carbon pricing mechanism on a global scale. Another concrete outcome from COP26 is that “climate diplomacy” will be crucial going forward for every country in terms of how they are perceived in the world public opinion.

It can be said that from now on, it will not be enough for a country to successfully produce goods and services, to realize this production with low carbon emissions or to make ambitious breakthroughs in the field of renewable energy. The countries, at the same time, will need to more convincingly explain to the public the steps they are taking for a better future, to protect the climate and the earth.

Just as in fields like democracy, human rights and the market economy, countries will now have to have stellar reputations when it comes to the “green revolution” and “environmental awareness.”

Thirty years ago, the concept of “intellectual capital” was very new to countries and companies, with some thinking it was very ambitious and even belittling it from time to time. However, with time, it was observed that nurturing intellectual capital successfully brought countries forward in terms of innovation, high technology production capabilities and digitalization. Therefore, the critical issue for the upcoming period will be “climate capital.”

As Turkey's President Recep Tayyip Erdoğan stated, a country's ability to successfully protect its water, land and air and undertake climate change projects will ensure an extraordinarily valuable accumulation in climate capital. In turn, success in terms of climate capital will positively impact a country's capabilities in global business by strengthening its international perception. The products and services of countries that pay attention to the environment and climate capital will be in more demand.

Turkey continues to break previous records in the export of goods and services and it is expected to first hit the $250 billion (TL 2.49 trillion) mark before rising to $500 billion over the next 10 years, which will be related to its success in climate diplomacy and climate capital. If Turkey can overcome future trade wars, its most indispensable weapon will be climate diplomacy.

At this point, the COP26 summit has triggered a highly ambitious conversation about climate awareness, prioritizing concepts such as climate diplomacy, climate capital and climate security, going beyond the phrase “climate crisis.” However, most world citizens still have concerns about the commitments made by many countries in the two-week climate marathon and the implementation of the joint projects signed. Therefore, despite all the promises made for climate security, the COP26 summit comes to an end with a picture that evokes feelings of both hopelessness and hope.

Climate security seems possible only if the temperature increase can be limited to 1.5 degrees Celsius (2.7 degrees Fahrenheit). However, projections based on available data show that the earth continues to sprint toward a climate crisis at full speed. The projections show that the earth's temperature increase will reach 2.7 degrees Celsius in 2100, a forecast supported by many leading research institutions. The next 10 years point to a difficult phase where the earth will oscillate between the concepts of climate security and climate crisis.