Dangerous myths ahead of the Turkish election process 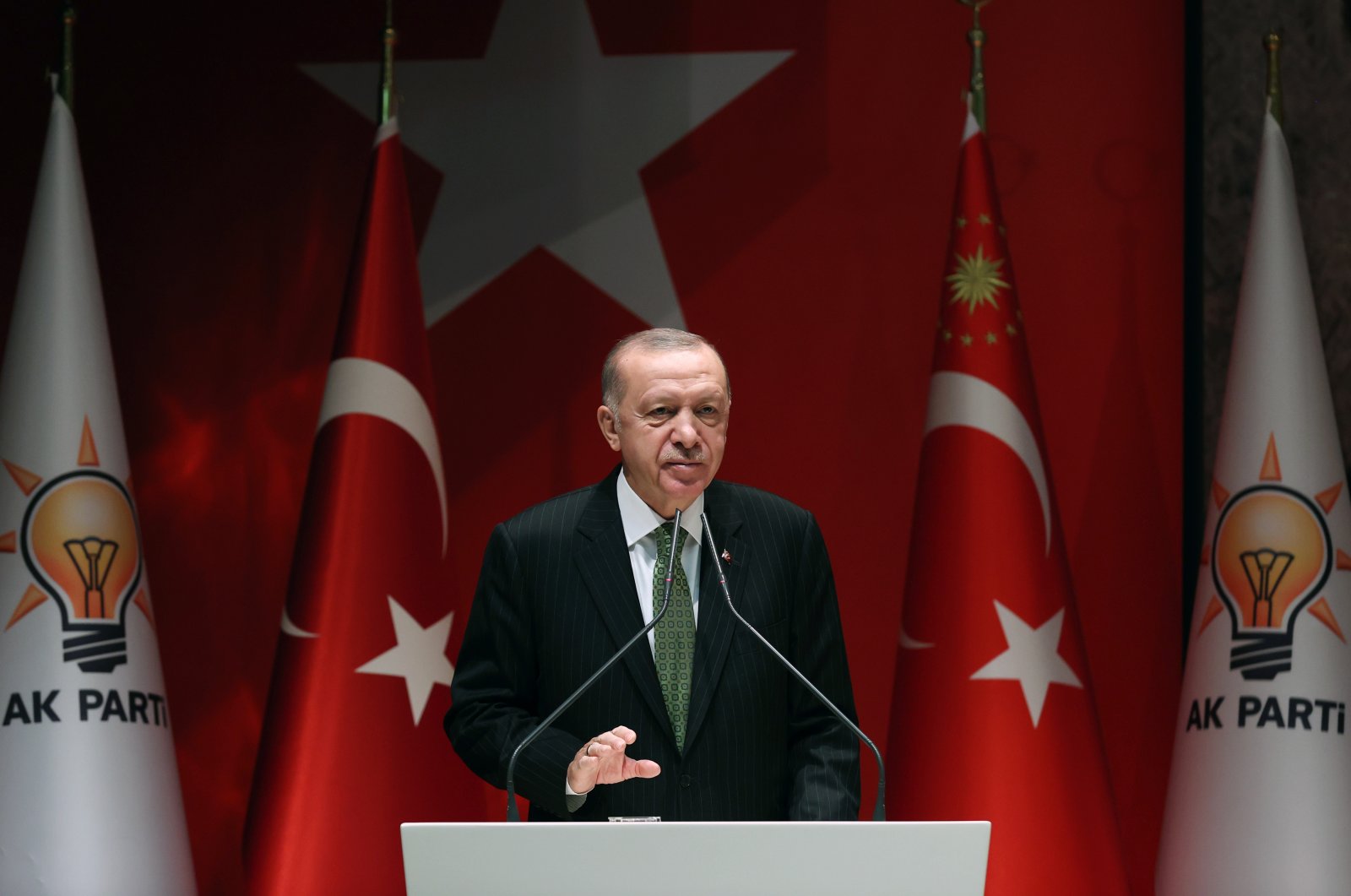 Everyone agrees that Turkey will hold a very competitive election in 2023. To say that the language of politics in the country, which is already living in the shadow of the election, has grown stronger no longer amounts to actual analysis. Over the last year, nothing was left unsaid, and no accusation is left to be made in the political arena over the past seven or eight years. That competition currently plays out over critical phrases: “Taking to the streets” and “the civil war cry” immediately come to mind.

President Recep Tayyip Erdoğan warned those who called on the opposition to take to the streets to recall what happened on July 15, 2016. He thus underlined the importance of democratic political stability. That statement was particularly remarkable, provided that Turkey experienced a failed coup attempt, in addition to the Gezi Park revolts and the violent events of Oct. 6-8, 2014. Clearly, the president referred to “taking to the streets” to fuel chaos – rather than the exercise of democratic rights in public spaces.

Yet, the main opposition Republican People’s Party (CHP) and some other movements concluded that Erdoğan actually signaled that his administration would prefer settling the score on the streets. CHP Chairperson Kemal Kılıçdaroğlu accused the president of “calling for civil war” and “wanting to create a special conflict area” before adding that “taking to the streets is not in our book.” It would certainly strengthen Turkish democracy if the opposition became aware of the distinction between “gathering in public spaces” and “taking to the streets,” and acted accordingly. It is true that the political war of words will become more fierce. To limit the impact of politicians’ accusations on the psychology of voters, we must concede that an unusually long campaign has already kicked off. In other words, everyone must be aware that this is an election period. At the same time, we must bear in mind that the electorate will say the final word here. Still, that obvious and indisputable fact is not immune to various claims.

The 2019 municipal elections, coupled with Turkey’s economic hardship over the last couple of months, notably boosted the opposition’s confidence. It is perfectly normal for any political party (or alliance) to aspire to win the next election. I maintain, however, that two phenomena have devastated the psychology of opposition voters: Primarily, those folks, who engaged in a harsh brand of opposition and ignored the government’s accomplishments, have turned their supporters into fanatics. One could observe that situation by glancing at pro-opposition news websites: From their perspective, everything is horrible! Let aside the critique of inflation or those columnists whose job is to insult others or be "doomsday preachers." Opposition outlets even portray major projects such as the indigenously developed electric car Togg and the COVID-19 vaccine Turkovac, or the armed drone program’s success and normalization in foreign policy, as negative developments. Needless to say, the opposition’s propaganda of uncertainty, concern and imminent devastation, which incessantly references negative points, undermines the spirit of its own base.

Secondly, the opposition’s confidence in Erdoğan losing the 2023 election translates into exaggeration and propaganda that take a toll on their own voters. Luckily, opposition leaders now realize that their lack of policy proposals and an actual platform cannot be concealed by joining forces on the basis of anti-Erdoğanism. That realization, however, gives rise to another negative and problematic – albeit more sophisticated – claim that the pro-government People’s Alliance has run out of tricks and will, therefore, move to securitize politics or resort to extraordinary measures. Still, they say, the outcome won’t change.

Nowadays, Western media outlets give a platform to those people who go beyond that speculation and tell their readers stories about the “collapse" of Turkish democracy, civil war and a coup d’etat. Of course, one could not reasonably take issue with the opposition motivating itself by saying that “we can win unless we make mistakes.” It is a source of concern, however, that their overblown cockiness fuels the illusion that “the government will resort to election fraud or reject the outcome instead of stepping down in case of a loss.” Indeed, they have already voluntarily dragged their supporters into the most inescapable pitfall of polarization. That effort alone attests to the opposition’s fear that they won’t win the 2023 election.

Let us recall that the single most important outcome of the Justice and Development Party's (AK Party) 19 years in power has been to ensure that the Turkish people, rather than domestic and foreign "guardians," decide Turkey’s future. The campaign is just beginning. Erdoğan is on the stage and he will demonstrate his ability to set the political agenda in 2022.