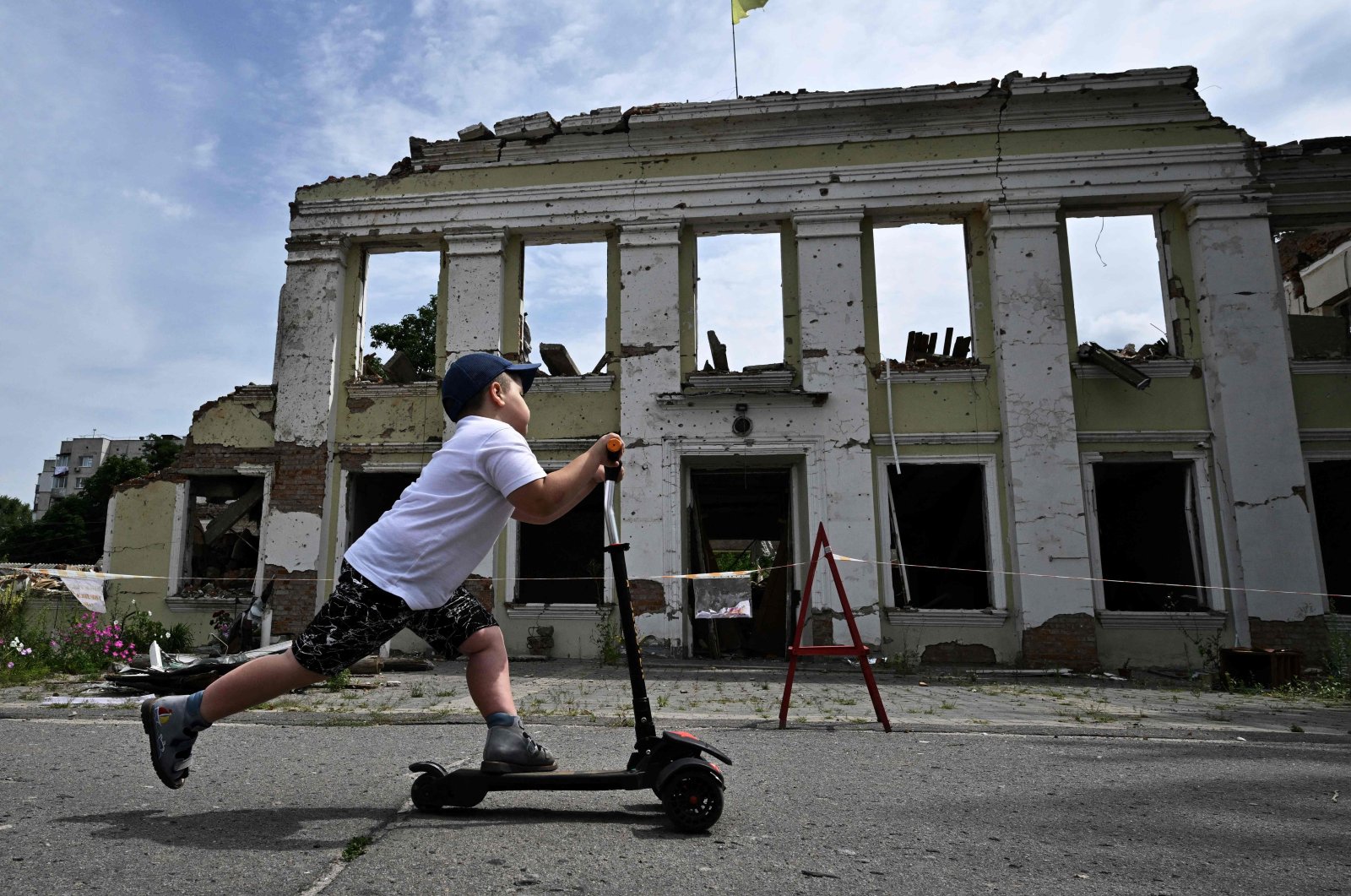 It is vital for all people living in the world to have access to a sufficient amount of healthy and nutritious food and produce to meet their nutritional needs and food priorities for an active and healthy life. African countries, in particular, are facing a major food crisis.

African nations have not experienced peace since the Western states set foot on African land as savage colonists. The problems the continent faces today mirror those experienced throughout the colonial era. During the COVID-19 pandemic, the balance of the world was interrupted, and there were vast imbalances in production and supply chains. In developed countries, which had no idea what inflation was for decades, there is inflation of around 10% to 15% today. However, as if the devastating effect of the pandemic were not enough, the states that barely managed to survive when they had access to cheap food also have to face the consequences of the Ukraine-Russia war.

Ukraine and Russia produce and sell about 30% of the world's grain in total. Besides the psychological effect of the war, a more widespread impact emerged. The cessation of grain delivery from Ukraine caused by the war and, in addition, the embargo against Russia due to its aggression completely stopped the flow of food to the hardly surviving nations and brought them to the edge of starvation. The war between Russia and Ukraine, leading to the fire in the grain storehouse of the world, triggered a major global food crisis. Since the beginning of the war, wheat prices have increased in the international markets. Turkey, on the other hand, played a critical role in the face of this crisis. Diplomatic activities initiated by President Recep Tayyip Erdoğan yielded results.

If this or a similar crisis had occurred during the Cold War, the United Nations would have taken a high-level role and resolved the problem. The United States has rendered international institutions almost completely dysfunctional after the Cold War. While downgrading the function of the U.N., its impact has been reduced to almost zero.

On the other hand, Turkey has come to the fore in the last decade with its constructive diplomatic initiatives and positive attitudes in almost all crisis regions of the world. Ankara's efforts have helped to bring peace to Libya, return the occupied land in Karabakh to its owners, protect the territorial integrity of Syria, ensure stability in the north of Syria through cooperating with countries such as Iran and Russia in the Astana process, which is a peace process that aims to find a solution to the crisis in Syria, and maintain stability in many regions from Iraq to the Balkans. It is not a coincidence that only Turkey played the role of the only mediator in the Ukraine-Russia war.

Today, people in Egypt, Lebanon, African countries and one-third of the world have again had the opportunity to access cheap grain. We should be aware that Erdoğan plays a role in every bite of bread that every world citizen accesses. In a time when conflicts of interests all around the world are likely to turn into military conflicts, it seems Turkey is the only country that thinks about the future of humanity.

In ancient Greece, democracy, wealth, prosperity and a secure life were only guaranteed for inhabitants living inside towns' fortified walls. Western states, basing the order they established two centuries ago on the ancient Greek civilization, dreamed of a similar life and implemented it as Europe inside the secure walls and Africa as outside them. Since the colonial times in Africa, while the citizens of the exploited countries tried to survive on $1 per day, the income per capita in a European colonial country is around $60,000. While France holds climate summits and Paris hosts summit meetings, it continues to be one of the countries that produce the most greenhouse gas emissions.

Can this and similar attitudes of Turkey, which do not deviate from justice, fairness and truth, introduce refreshing changes to the world?