Erdoğan-Biden’s NATO talks were good, but now what? 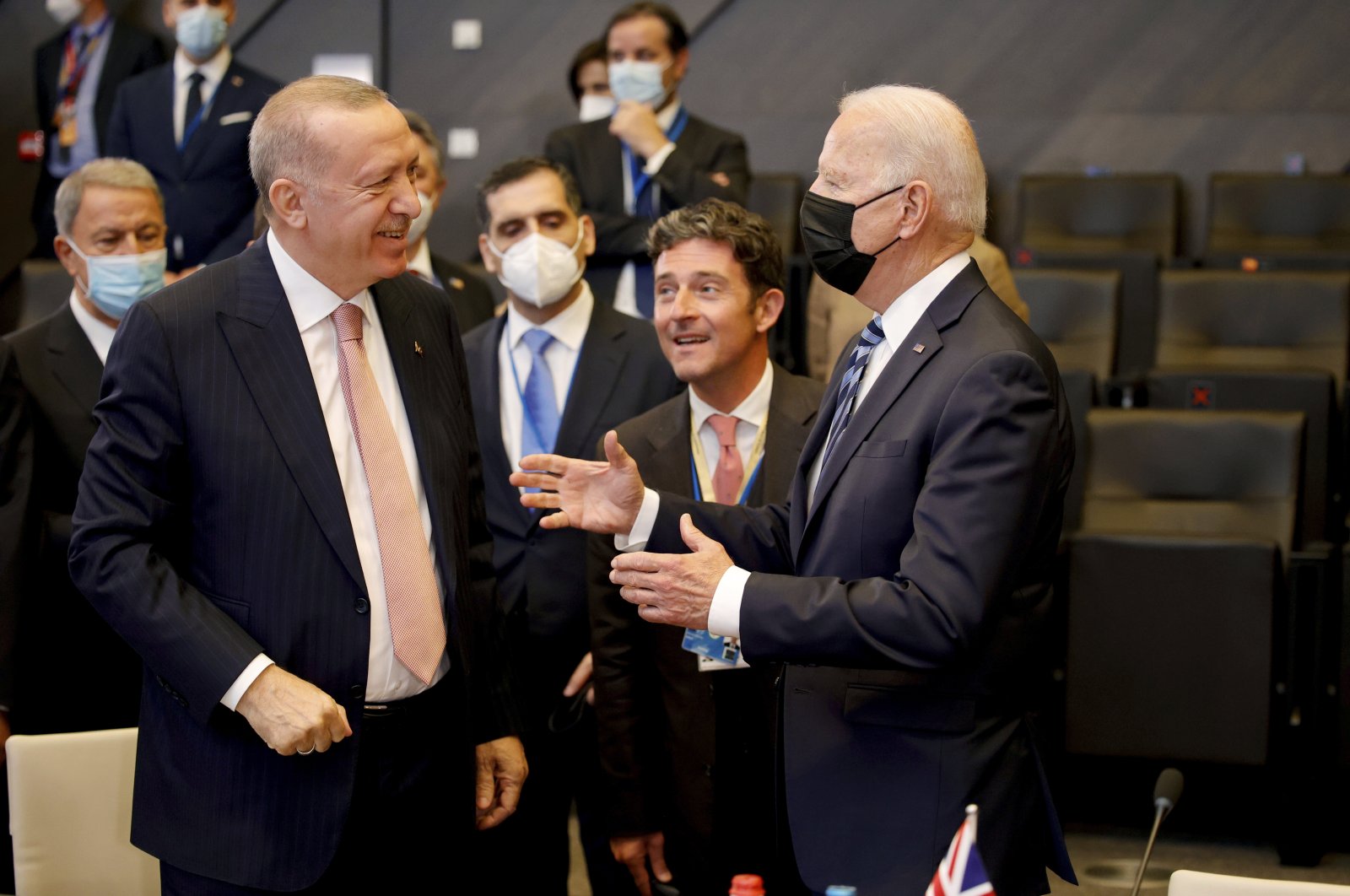 It is true that there are always high expectations from a summit between the leaders of Turkey and the U.S. The presence of significant problems and uncertainties in the relations make the summits defining moments for the relations.

The diplomacy between the leaders of the two countries plays a critical role in bilateral relations and that has contributed to these high expectations. As the number of controversial issues increased in recent years, the attention paid to these meetings has also skyrocketed.

The public in both countries expects these meetings to resolve the existing problems and make the relations more predictable than they used to be. Of course, there is also the hope that additional challenges and tensions are not generated between the two leaders.

For that reason, these meetings, especially in recent years, have garnered a lot of media and public attention from all over the world.

Even before the summits, the problems and challenges are analyzed in meetings organized by think tanks, while pieces are written on the potential ways to approach the crises.

Unlike the previous meetings, which would focus mostly on issues pertaining to bilateral relations between two countries, more recent summits have at least also started to cover issues on regional and global problems that take into consideration the last two decades.

For instance, one of the most significant topics in the last summit was the security of the Kabul Airport following the withdrawal of the U.S. forces from Afghanistan.

Again, in previous summits during the Obama and Trump administrations, the issue of Syria and the war in Iraq became the primary focus of the meetings between the two leaders.

In fact, nowadays, even the issues that are usually considered bilateral problems are generating international attention because of the potential repercussions of these problems.

The issue of S-400s and the Countering America's Adversaries Through Sanctions Act (CAATSA) sanctions against Turkey are not only being discussed in Ankara and Washington but are also generating debates across the world about the U.S. sanctions and their impact on U.S. relations with its allies and other countries.

Countries around the world, such as India and other potential buyers of the Russian weapon systems, are following the outcome of these meetings.

Thus, nowadays every meeting between the leaders is covered by the international media. Every bit of information from these meetings is conveyed to the public and interpreted by diplomatic observers.

Observers and journalists view every one of these summits as the most significant meeting between the two countries because of the change in the nature of presidential diplomacy between the two nations.

The meeting between President Recep Tayyip Erdoğan and U.S President Joe Biden last week on the sidelines of the NATO summit was not an exception to this rule. Analysts discussed the meeting in detail from every aspect, including its timing, potential issues and even the body language of the leaders.

After this first face-to-face summit between the two leaders, several issues came up as an outcome.

First of all, it is apparent that both countries brought up the positive atmosphere that we observed through their statements, with both saying it was a “very good meeting” after the talks.

Secondly, the statements and briefings to the journalists after the meeting reveal that the agendas of both countries were also positive. The potential cooperation in regard to Afghanistan is one particular highlight.

How about the existing problems? Nobody expected a quick resolution for the yearslong problems between the two nations.

However, the positive atmosphere demonstrated a potential for the resolution of the problems. Nevertheless, there is no guarantee that this atmosphere will last long if the appropriate steps are not taken toward the resolution.