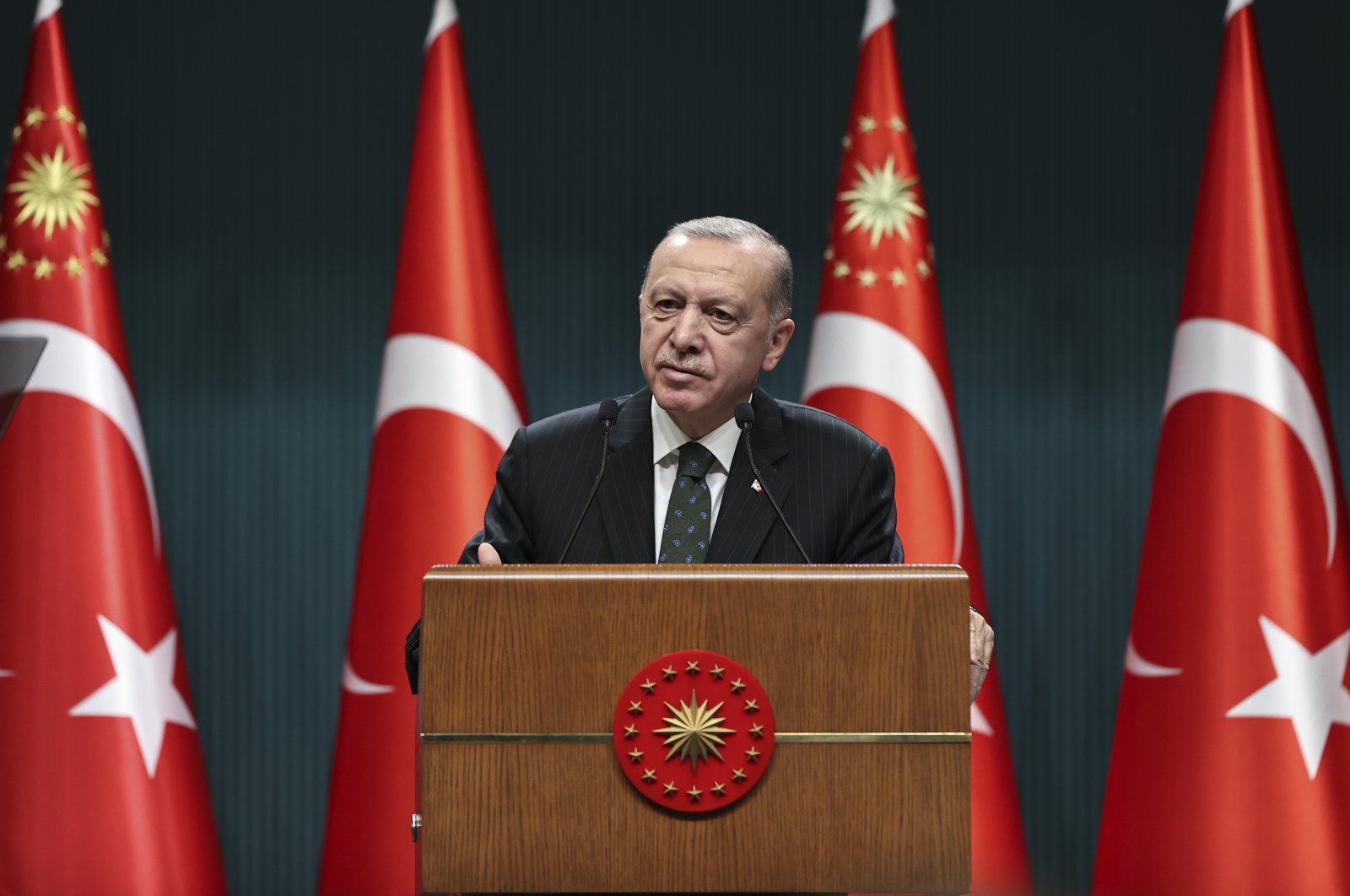 With the lira gaining value thanks to the new strategy, the opposition has lost another card against Erdoğan

Although one and a half years remain until the next Turkish elections, the opposition bloc continues to demand early polls. Surveys, however, show that President Recep Tayyip Erdoğan, who will complete almost 20 years in power, is still firmly in the lead. In addition, the confidence in the opposition is gradually decreasing.

According to a public survey conducted by a research company close to the opposition, in February, when the U.S. dollar was around 7.40 against the Turkish lira, the rate of those who said that "if the opposition comes, it will solve the economic problems" was 42%. In October, when the dollar was exchanged for TL 10, this support dropped to 38%.

According to the answers to the question of “who can manage the economy best,” Erdoğan’s rate is 38%. The president's closest rival, main opposition Republican People’s Party (CHP) Chairperson Kemal Kılıçdaroğlu, has 11%.

Nevertheless, the opposition knows that the recent increase in inflation and especially the increase in the exchange rate is the only weapon it has against the ruling Justice and Development Party (AK Party). With the dollar peaking against the lira at the beginning of the week, the opposition started to push their demand for snap elections.

However, after the Cabinet meeting on Dec. 20., Erdoğan appeared before the cameras and made one of the most influential speeches in recent years. He announced the new short-term plan to end the depreciation of the Turkish lira, explaining the most important of his anti-dollarization measures: Any losses in lira bank deposits due to exchange fluctuations will be covered by the government via periodic payments.

After reaching around 18.36, the dollar suddenly fell. At Erdoğan's call, people sold billions of dollars over the internet. On the morning of Dec. 21, there were queues to sell dollars in front of the exchange offices.

In one speech, with reassurance from Erdoğan, the Turkish lira's value gained around 30%.

Of course, foreign currency is not the only issue facing the Turkish economy, which has been negatively affected by the pandemic measures like every other country. However, Erdoğan's move has clearly shown the psychological dimension of the economic problems to the public. He proved how confidence can change the mood even overnight, and its reflection in the figures will be palpable.

As a result, many sectors that had reflected the increase in foreign exchange in their prices, especially the automobile market, have already started to make discounts. A national discount campaign is expected in the coming days. Undoubtedly, these moves will affect the inflation figures positively. The 50% increase in the minimum wage a week ago will also return to the market as more demand.

The opposition, whose plan to corner the government with the foreign exchange tool backfired, is silent for now. It does not seem possible for the pro-opposition media to drag the voters into pessimism again in the short term since the public is amused by the parties' "sadness" over the lira gaining value against the dollar.

Although people sometimes criticize the economic actions of the government, they have clearly seen that the solution is not in the opposition, which scares them with disaster scenarios, and that if something is to be done, it will be done by Erdoğan again.