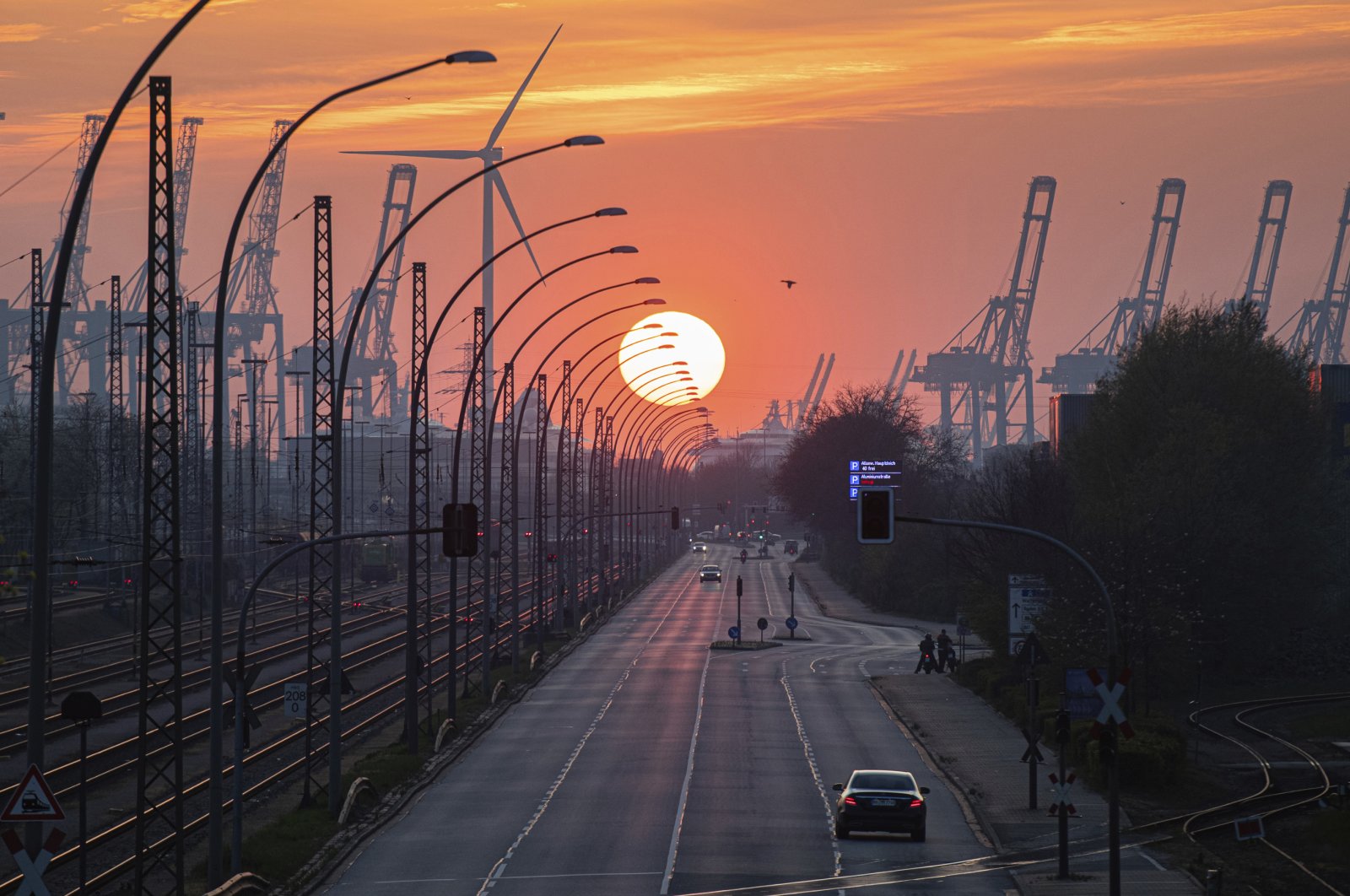 The coronavirus has established its hegemony over daily life. No decision can be made, and no story reported, without mentioning COVID-19. Experts urge people around the world to prepare for the possibility of a protracted lockdown, warning that the pandemic’s second and third waves are still looming. Looking at a photograph, one cannot help but immediately check whether everyone complies with the rule of social distancing.

The world is going through a difficult time – slowly, painfully – in which the coronavirus enjoys true superpowers, and we have no idea what awaits us after the pandemic. Some observers believe that fierce competition and conflict will dominate the world, merely accelerating, rather than reshaping, history. Others say that humanity will be compelled to embrace solidarity. Let me stress that the former argument is more popular, at least for now, due to the ways in which the international community responded to the coronavirus outbreak. The world’s wealthiest countries formulated national responses to a global problem, failing to work as closely together as needed. Instead of combating the pandemic together, they wonder who stands to benefit from this public health crisis more. A propaganda war between the United States and China, heavyweights that will shape the international system’s future, rages on, as experts contemplate the changing nature of war.

The virus gives rise to transformative security concerns, as governments around the world look for ways to defend their strategic sectors and tighten the security around their national capabilities, including high-tech industries and telecommunications. In light of those security concerns, a great power competition will manifest itself in novel areas – including which country gets to present itself as a model. According to Robert Kaplan, the coronavirus pandemic “exposed the vulnerability of the Western world.” Claiming that China and Russia put their bureaucracies and state-controlled companies to work, he warns that Washington’s response to those countries’ efforts to redefine the great power competition and “the Western way of war” will be important. In doing so, Kaplan recalls that the pandemic led to the emergence of a global consciousness and calls on the West to “rejuvenate alliances.”

Is polarization, rooted in competing alliances, what lies ahead? Or will competition occur between clusters around the great powers, built on bilateral relations? That remains to be seen. What we already know, however, is that our actions today will shape the future.

To be clear, there are some attempts to promote cooperation. That European Union finance ministers recently agreed to a common emergency plan, worth 500 billion euros ($547 billion), was a small but significant step. More solidarity and sacrifice is needed to resolve the crisis among EU members, which reflects north-south tensions.

Turkey has been among the leading proponents of international cooperation and solidarity in the wake of the public health emergency. Ankara encourages various international organizations to combat the coronavirus. Most recently, President Recep Tayyip Erdoğan and fellow Turkic Council leaders exchanged views on ways to cooperate against the COVID-19 outbreak. At the same time, the country has been engaging in "coronavirus diplomacy’" by sending medical supplies to more than 30 countries. Last week, the United Kingdom and Israel joined a long list of aid recipients. Indeed, this is Turkey’s way of preparing for the world of tomorrow.