Financing of protecting the environment and climate 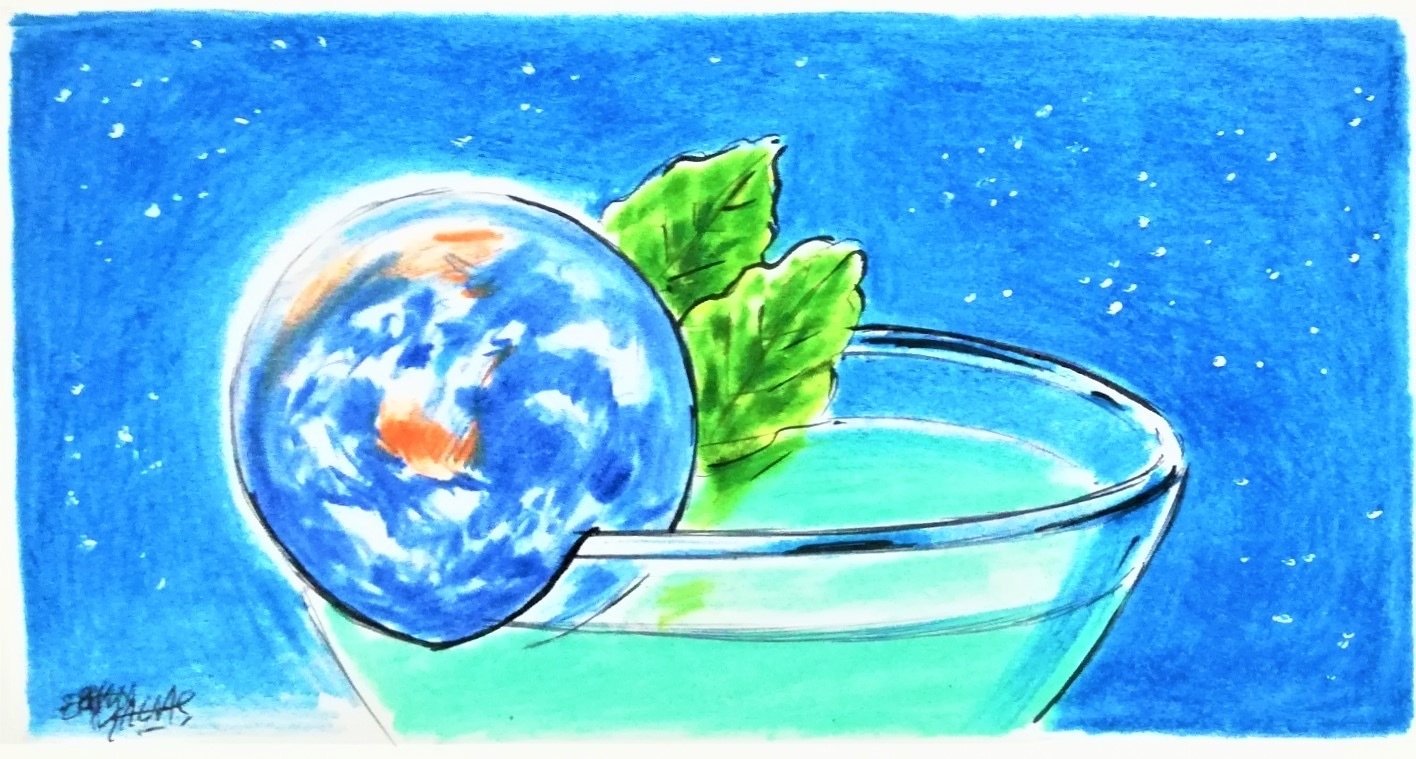 Under the umbrella of the United Nations, global climate change and its consequences are naturally discussed more intensely and are the subject of research.

A study released earlier this year reveals that due to the climate change caused by the global greenhouse gas emissions that continue to increase, the tropical rain belt, although originating from East Africa and the Indian Ocean, will move northward in the African, European and Asian continents, while it moving southward in the Americas. The researchers came to these conclusions by examining computer simulations created using data from 27 cutting-edge climate models and calculations.

These findings also point out that due to the tropical rain belt migrating to the north in Europe and the north of Turkey, it may exhibit an unusual degree of rain and climate characteristics observed in regions where the tropical climate belt traditionally dominated in the past.

Therefore, the risk of excessive rain and extreme drought between regions seems likely to increase even more.

Although it has been the most critical issue of discussion at the international level for the last decade and an area of struggle in terms of getting all of the leading countries on the same page, one of the most critical reasons why the environment and climate are not adequately protected is an almost mutually feeding issue.

Because, on a global scale, poverty is one of the most important challenges and obstacles in terms of prioritizing measures and projects that will protect the environment and climate, and in creating new financing resources.

Moreover, not only does the failure to protect the biodiversity and natural disasters caused by climate change affect the underdeveloped and developing economies but it causes poverty-inducing consequences even in developed markets.

In light of this fundamental fact, 19 leading economies, including Turkey, and the term chair of the G-20, acknowledged the intense connection between the climate, environment, energy and poverty for the first time at the G-20 Environment Ministers Meeting held in Naples, Italy, last week.

For this reason, the G-20 countries, which for the first time have officially acknowledged the strong link between global environmental and climate issues and poverty, also declared that they believe that overcoming these issues is necessary for human well-being, a sustainable economy, sustainable production and consumption.

The 25-point final declaration indicates that comprehensive efforts to realize the vision of "living in harmony with nature until 2050" created by the U.N. in order to protect biodiversity will be gladly supported.

Requirements for the goal

However, success on a global scale requires both financial, technological and capacity-building support of developing and least developed countries.

Turkey, on the other hand, as a developing country, with a rightful request, wants to change the Annex-1 country list.

Being the fifth largest country in Europe and the 12th largest country in the world, Turkey is a leading developing country that makes much higher climate investments compared to many developed countries and relies on renewable energy capacity for 52% of its installed power in energy.

The country deserves this change that it has demanded as a country.

At this point, the world's leading international investment and development banks (especially the World Bank, the European Bank for Reconstruction and Development (EBRD), the Asian Development Bank (ADB), the Islamic Development Bank (IsDB), and even the International Monetary Fund (IMF)) have crucial roles in financing projects that will protect the environment and climate.

Besides, there should be a financing mechanism that will reward the efforts of countries like Turkey, which put in effort for their responsibility to the earth, to protect the environment and climate.

For example, for every 10% reduction in carbon emissions, a 1 point cheaper international credit facility could be made available.

Before the U.N. COP26 climate summit, which will be held in Glasgow, Scotland, between Oct. 30 and Nov. 12, it is worth thinking about such reward mechanisms.