Global rising of Turkey and Indo-Pacific 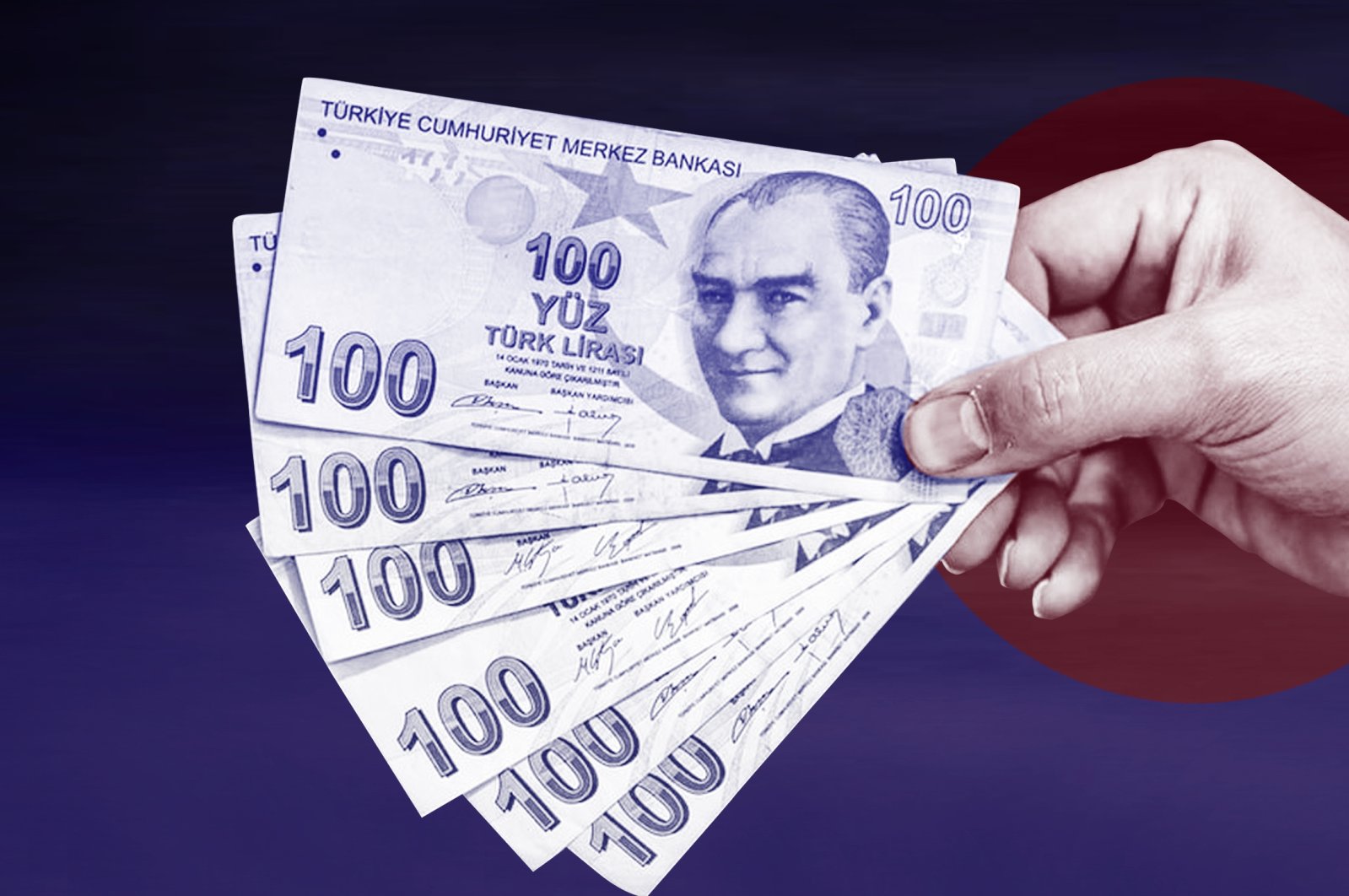 The global eco-political balances that have reshaped the Atlantic and Asia-Pacific have been a prominent discussion point for almost 10 years. The changes in balance include the increasing influence of the U.S., Russia and China as global power centers and the indispensable importance of Turkey and the Indo-Pacific region.

Turkey is an indispensable meeting point of continents, global supply chain networks and global trade corridors. With its undisputed domination in its region, the Indo-Pacific region, which is itself the "axis" in its own area of the world, naturally attracts the attention of global power centers and the leading economies of the world.

As a natural consequence of this, during the global economic-political restructuring, we observe that both the global power centers and the leading economies of the world attach special importance to their relations with Turkey and the countries in the Indo-Pacific region and that exchange of ideas on global issues is quite intense.

Therefore, as much as Turkey's "Blue Homeland," "Sky Homeland" and "Cyber Homeland" strategies are important and valuable, the moves of the countries in the Indo-Pacific region are equally carefully followed. The Indo-Pacific Region is a biogeographic area covering the seas that connect the tropical waters of the Indian Ocean with the Western and Central Pacific Ocean and Indonesia. This area is critical for the global supply chain network and global trade corridors.

Similar to how Turkey's indispensability in the North-South Corridor and East-West Corridor in terms of the mobility of people, goods and services and data is "accepted," so is the position of the Indo-Pacific region in its own hinterland.

Therefore, just as the U.S., Russia and China give weight to their relations with Turkey and approach them with a different definition, we see that the same attitude is carefully managed towards the countries in the Indo-Pacific region.

Likewise, just as the European Union and countries such as Germany, Japan and South Korea attach special importance to intensive cooperation with Turkey in the fields of production, investment and foreign trade in their economic relations, we see that a similar sensitivity is also shown to the Indo-Pacific region.

What awaits in the future

In a period when the global trade volume is expected to rise to first $40 trillion (TL 342.21 trillion) from $20 trillion, then to $60 trillion, and in the 2100s to exceed $80 trillion, Turkey and the surrounding sea belt and the Indo-Pacific region will be the most indispensable point for the gathering and dispersal of trillions of tons of global trade.

For this reason, every project we complete, every mega infrastructure project for logistics, mobility and digitalization will also carry Turkey to an important position in the global supply chain network, global trade corridors and global data network system. Therefore, we will continue to talk about Turkey's growing power and the Indo-Pacific region.