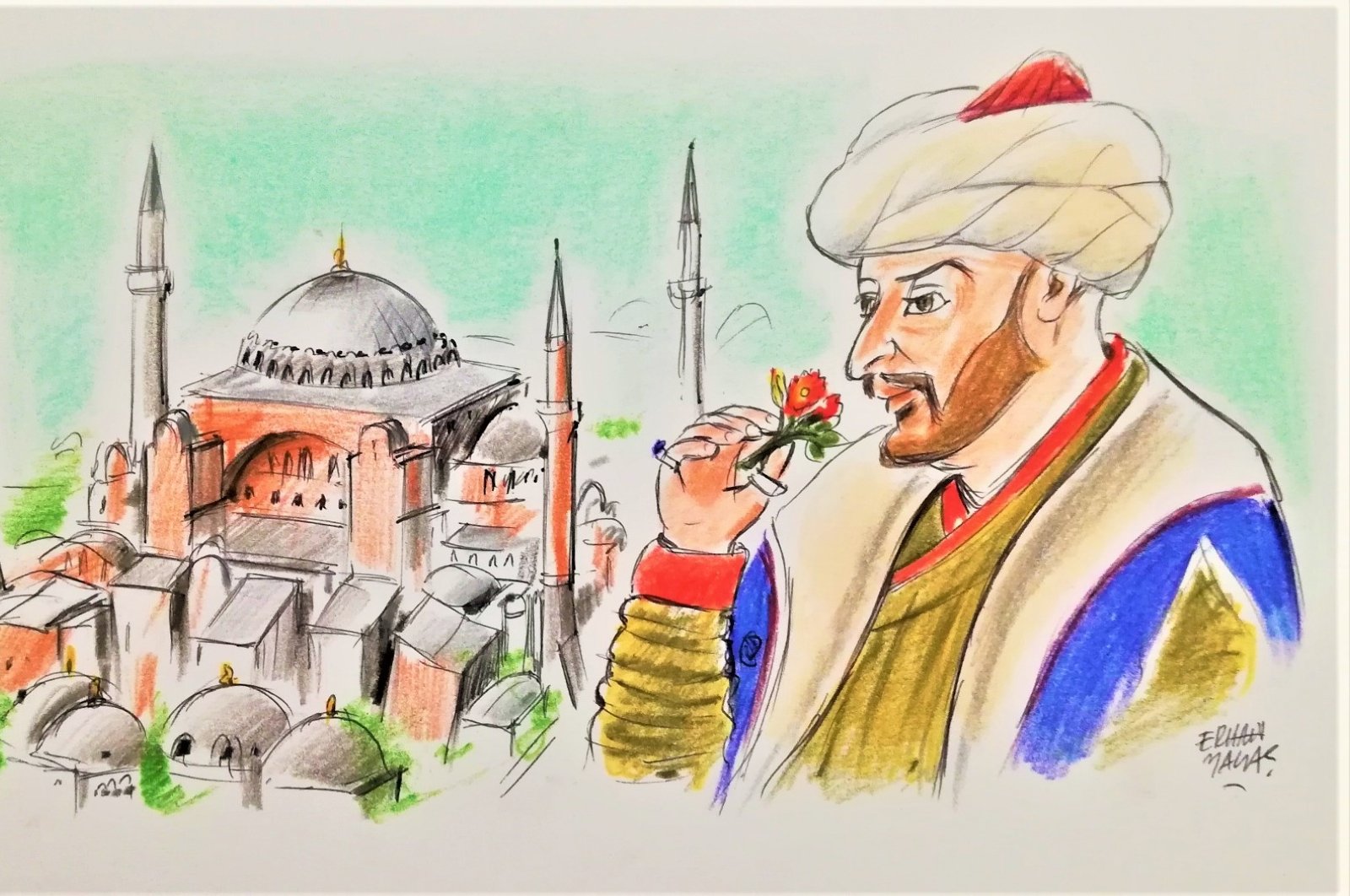 Napoleon Bonaparte once said: “If the earth were a single state, Istanbul would be its capital.” Besides its geographical beauty and geostrategic position, Istanbul is one of the most precious cities on earth historically as well. When the Roman Empire was divided into Western and Eastern Roman Empires, Constantinople (Istanbul) became the capital of the Eastern Roman (Byzantine) Empire. On the other side of the historical peninsula lies the ancient settlement area of Khalkedon (Kadıköy-Fikirtepe) which is older than the capital itself.

The Byzantine Empire protected its capital with impenetrable walls constituting a massive and complex system of defense. In fact, Constantinople was one of the most sophisticated fortresses of antiquity which enclosed magnificent palaces and domes representing massive prosperity. Although besieged on numerous occasions, the walls of Constantinople proved impenetrable for nearly 900 years. Ironically, the most devastating occupation of Constantinople occurred with Latin Crusaders who sacked and destroyed the city in 1204.

Soon after Hagia Sophia was built in 537 as the patriarchal cathedral of Constantinople, the religion of Islam emerged and began to spread from the Arabian Peninsula. Umayyads sieged the city but retreated soon after due to seasonal conditions. Abu Ayyub al-Ansari, one of the spiritual architects of Istanbul, was martyred during this siege and was buried in the district of Eyüp, which was named after him.

The Ottoman Empire spread primarily over the Balkans and Europe. During the reign of Murad I, Ottomans seized almost all lands in the Balkans. Although Ottomans sieged the city on numerous occasions, the dream of conquering Constantinople was realized by Sultan Mehmed II in 1453.

When Sultan Mehmed II conquered the city, he declared himself as Kayser-i Rum (Caesar of the Romans). Declaring himself not merely the representative of Muslims, but the Roman Emperor, Mehmed II transformed the Orthodox Church as the center of the Orthodox world.

Hagia Sophia was the most magnificent building of the Roman Empire. It was unprecedented in magnitude until Mimar Sinan, the Grand Architect of the Ottoman Empire, built the Selimiye and Sultan Ahmed Mosques. After the conquest of Constantinople, Fatih Sultan Mehmet converted Hagia Sophia into a mosque.

When World War I ended, the British occupied Istanbul for a short while. Although they dreamed of converting Hagia Sophia into a church, they did not want to offend the Muslims and ignite them against themselves especially in India.

During the Republican period, Hagia Sophia was turned into a museum. This was a source of suffering for the Muslims all over the world. Today, Hagia Sophia is reopening as a mosque, regaining its former mosque status given by Fatih Sultan Mehmet.