How much is Palestine worth? 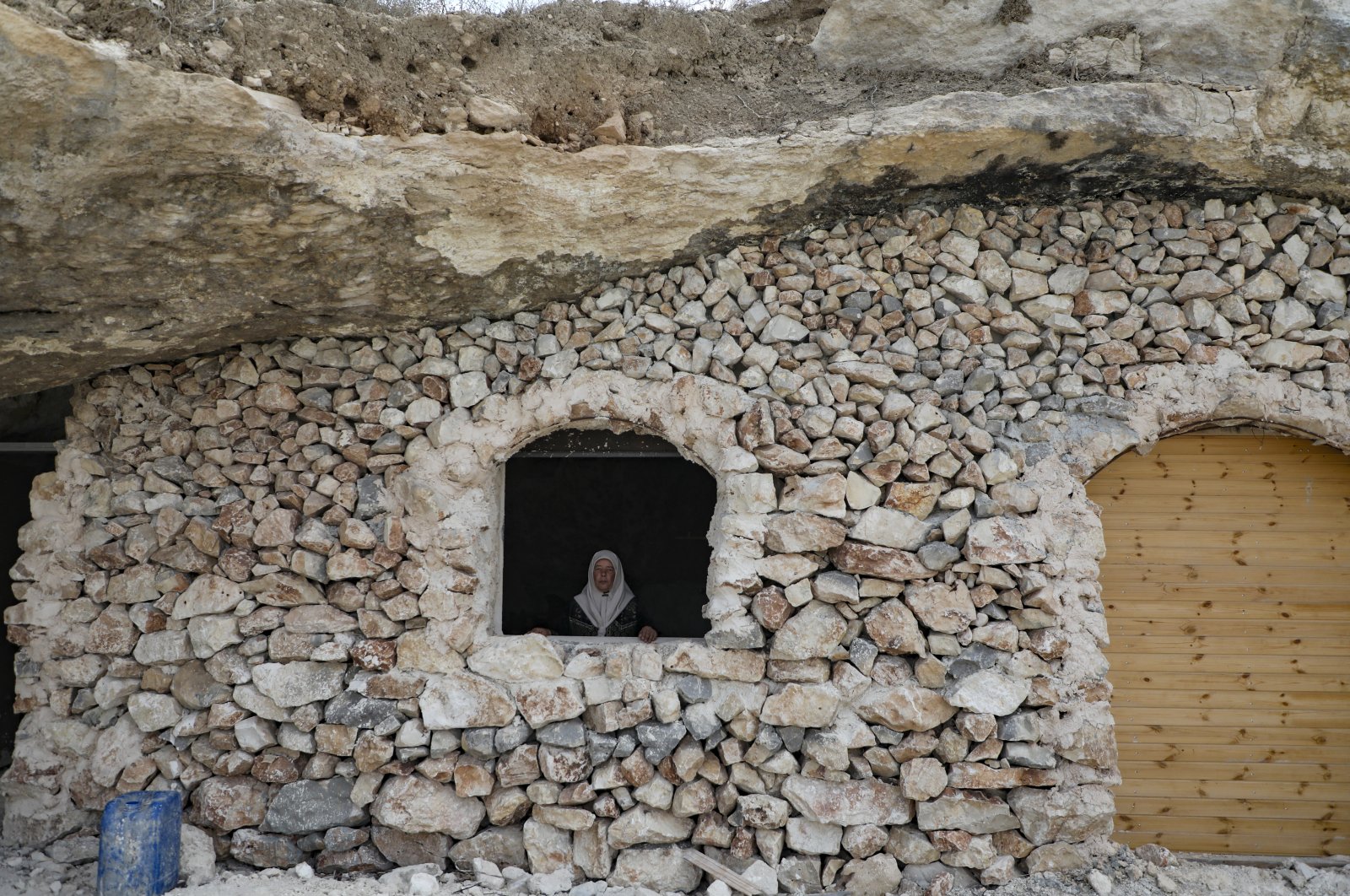 Israeli Prime Minister Benjamin Netanyahu and the foreign ministers of the United Arab Emirates (UAE) and Bahrain, Abdullah bin Zayed al-Nahyan and Abdullatif al-Zayani, signed agreements in Washington to normalize their relations, announcing the moves through U.S. President Donald Trump. This was a turning point that heralded a new Middle East, no matter which side of the coin you look at.

It was no secret that the UAE cooperated with Israel, especially in security and software, after the 9/11 attacks. Before the agreement, the air force pilots of the two states even joined military exercises together in Greece. However, it is the first time that a public and transparent alliance has been developed and maintained in company with a positive public relations campaign within these countries. It is necessary to see that Arab-Israeli relations have now been completely removed from the stage of hostility and have evolved to the level of friendly alliances in a drastic U-turn.

Philip Weiss, editor-in-chief of Mondoweiss, a blog covering U.S. foreign policy in the Middle East, published some important statements by Nimrod Novik, a member of the executive committee of Commanders for Israel's Security (CIS), on the Israel Policy Forum podcast, which we can consider as articulating the thoughts of Israel’s security structure as well. I would like to bring to your attention some remarkable parts of that analysis.

According to Novik, there is only one problem with the F-35s that the UAE wants from the U.S. in exchange for its agreement with Israel: "The only question is how to downgrade some of the aircraft’s systems so Israel will find that acceptable. Or how to provide Israel 'with all kinds of antidotes' to overcome the aircraft if it needed to.”

The most important evidence that Israel is looking at the new wave of normalization with optimistic caution is its insistence that the F-35s are kept at a level that cannot damage its fighter systems in any case. However, there are many countries that are considered to be in line for a series of "peace agreements" that will ultimately benefit the U.S. and Israel and ultimately harm Palestine.

What Novik said about these countries is striking:

"I hear the same rumors that everyone else does. The Sudanese want to get off the U.S. terrorist list. And I’m not sure that the U.S. is ready to do it. I don’t know ... Each one has their own pet project, what they would get for normalizing with Israel. I would hope that some of them, if they do go there, would insist on a bonus in the Palestinian context. But right now, they are really each to its own interests.”

The wish of one of the senior bureaucrats supported by Israel is that Arab leaders demand something not only for themselves but also for the interest of Palestine. This portrays very accurately the pit that some Arab leaders are in. It seems the key question of the Arab-Israel alliance is “How much is Palestine worth,” and every country gives its own answer to Israel to shake hands with them on Palestinians’ blood-soaked soil.

Of course, Israel could not be the enemy of such infamy. Just think, even the requirement to withdraw from the occupied West Bank to normalize relations with Israel is not on the table, suspending settlements for show is enough – as long as business remains fine.

Israel is experiencing a purple patch in terms of Arab dictators. The fear of democratization that engulfed the rulers after the Arab Spring gave Israel exactly the chance for the "bromance" it was seeking. Most Arab leaders, under the coordination of UAE Crown Prince Mohammed bin Zayed (MBZ) and with the support of his prodigy, Saudi Crown Prince Mohammed bin Salman (MBS), have been included in this design.

In the past, there were Arab leaders with either Islamic or anticolonialist ideological engagements, even if they were kings or dictators. Today, however, a majority is ready, who market their personal interests as national interests, who do not see any harm in massacring Arab peoples from Egypt to Yemen or from Syria to Libya, because they are afraid of the idea of a switch to a democratic order in the Middle East. They see everything with a price tag as required by capitalist morality and are willing to sell Palestine cheaply.

While Palestine has been the short-term loser of the Arab-Israeli alliance, what gains and losses will be incurred in the long term remain unclear.