How to prevent another annus horribilis? 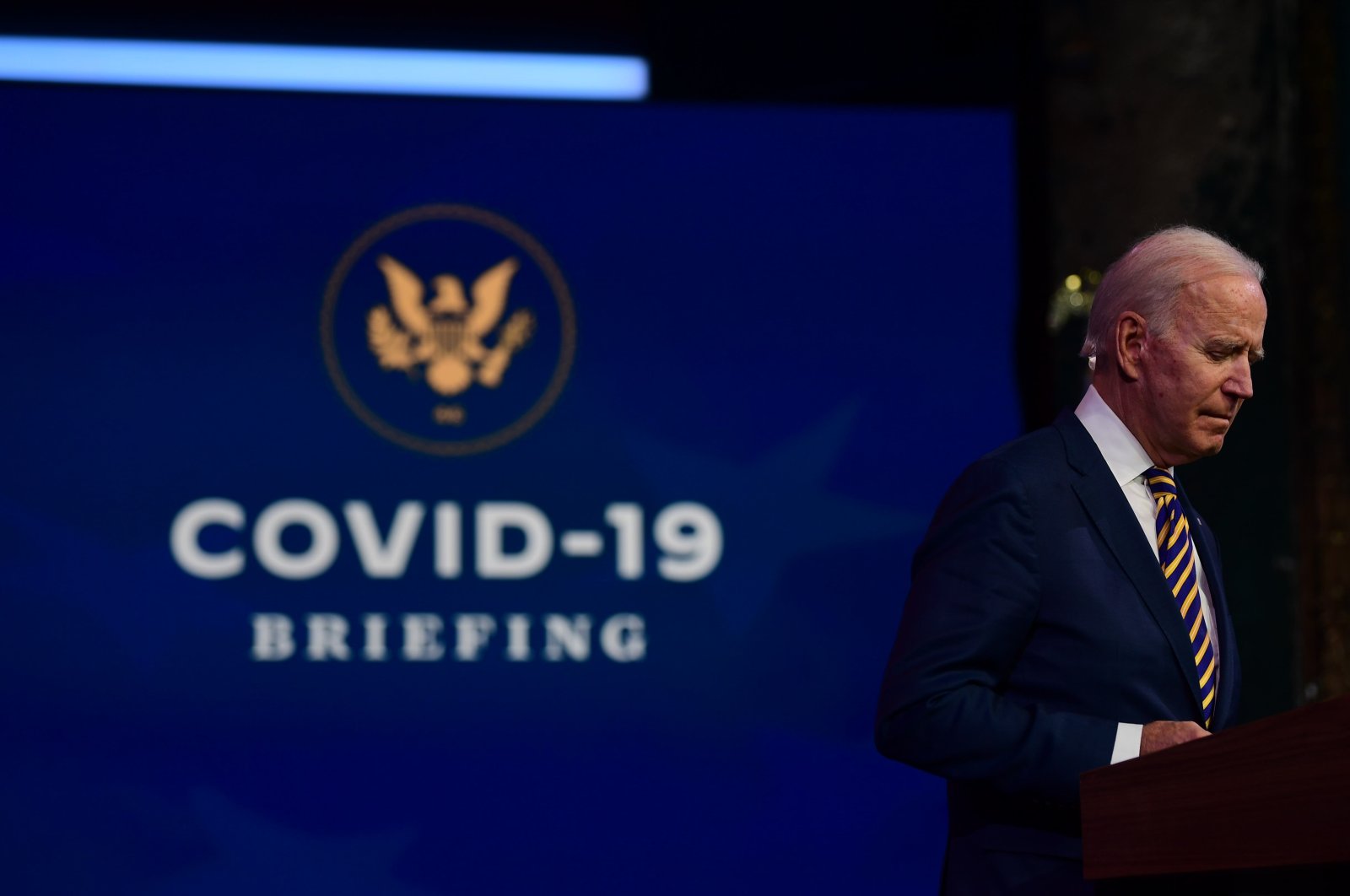 It is time to set the record straight: 2020 was the "annus horribilis" – the horrible year. The coronavirus was one of many factors, new and old, to make our lives a misery over the course of the year. So, now that it is over, can we make 2021 the "annus mirabilis," or the "wonderful year"?

In order for the significance of the improvements to be fully grasped, a few brief background points must be made.

To begin with, we must understand at what point America lost its footing economically, socially and scientifically, having previously been considered "exceptional" across the fields. Thanks to the pedestrian politics of U.S. President Donald Trump, there is a clear lack of inspiration and excitement, which is only set to continue.

We all assumed the bar was set higher for the U.S. in terms of established norms and that they would be the ones to develop a COVID-19 vaccine and save the global population, for example. Hah! Never mind the world, the country is unable to take care of its own sick, with their hopes now pinned on a vaccine invented by two Turks in Germany to save them.

Can President-elect Joe Biden help find what the U.S. has lost? Can he restore the U.S.' might that helped shape maps, countries and continents?

Biden can turn this horrible situation around, allowing the next four years to be a dynamic period worldwide if he does not revert back to remnants of the George W. Bush and Obama administrations in bureaucracy.

But, if Biden's first three appointments are any indication of what is to come, expect a rerun of the last 16+4 years politically. (The last four years referring to Trump's imitation of governance, a blend of Bush-Obama elitism and sycophantic populism).

For Turkey, it would be a mistake for Biden to lace his administration with neo-conservatives, whose ideologically nationalist agenda Americans have grown accustomed to during the Trump era. This is because (a) their brand of nationalism does not deliver the safe populism needed by the people post-COVID-19, and (b) they are not the only group with an ideology if there is a need for one.

The neocons pose a threat to the type of socialism those like Vice President-elect Kamala Harris and election-allies such as Bernie Sanders wish to roll out. Both Bernie and Kamala resent having to bury U.S. taxpayer dollars in the sands of Syria, Yemen and other God-forsaken places Biden voters cannot even pronounce.

2020 may have been miserable, yet stocks defied the virus, overcoming the economic slump, making the rich richer, with the U.S. economy now making a historic comeback to everyone's surprise. The neocons will try to present their Islamic radicalism rhetoric to Biden as a win-win situation, as they have since 9/11, creating a phobia of Islam. They will encourage him to defeat the last bastion of political Islam in the Middle East, luring him with the promise of the oil wells. They will then tell Biden to give the wells to the Kurds, who, now selling oil to the U.S. and Israel, will encourage the Kurds of Iraq, Iran and Turkey to join them in their quest for independence.

They'll tell you, Biden, that you'll be the next Woodrow Wilson and Franklin Roosevelt. They'll say that you are going to reshape the Middle East that Wilson, Roosevelt and Churchill mistakenly mapped out. As a war hero in office, you, Biden, could change the fate of the Middle East, if not the whole world, erasing from peoples minds' the Washington Post allegations that you told false war stories in your campaign. You don't even have to worry about putting American boys and girls in harm's way as you already have the PKK/YPG terrorist organization acting as your boots on the ground.

One man taking steps to achieve the dream of an "annus mirabilis" is Turkey's President Recep Tayyip Erdoğan, whom Biden said he wanted to see replaced by his opponents. Despite being placed under sanctions during Trump's swan songs, in a major milestone, Erdoğan's Turkey and the United Kingdom last week signed a free trade deal that became effective when Britain formally left the European Union this week. Both countries consider the deal to be a historic moment in Turkey-U.K. relations as the country's imports and exports from the U.K will continue as when it was an EU member.

Biden's circle, when he expressed his distaste for Erdoğan probably, did not warn him that replacing Turkey's president with an opponent while redrawing the map of the Middle East would not be a simple feat. Jean-Dominique Merchet of L'Opinion newspaper in France, for instance, highlights that in the "past year, the Turkish president was a game changer in several conflicts, such as Libya and the Caucasus, taking advantage of the strategic chaos around him." He says Erdoğan has distinguished himself "in particular by his strategic audacity and the military means he has deployed in the region."

"Other than Mustafa Kemal (Atatürk – the founder of the Republic of Turkey), no one has transformed Turkey so profoundly. But no one would have believed, in the early 2000s, that a man openly displaying his intention to give Islam a preponderant place would succeed in freeing himself from the tutelage of Turkish generals, careful guardians of the secular republic founded by Atatürk."

On an "annus mirabilis," Biden may have a change of heart when it comes to replacing leaders of other countries and redetermining the borders of nations. Better yet, he may reconsider his pick to lead U.S. diplomacy.