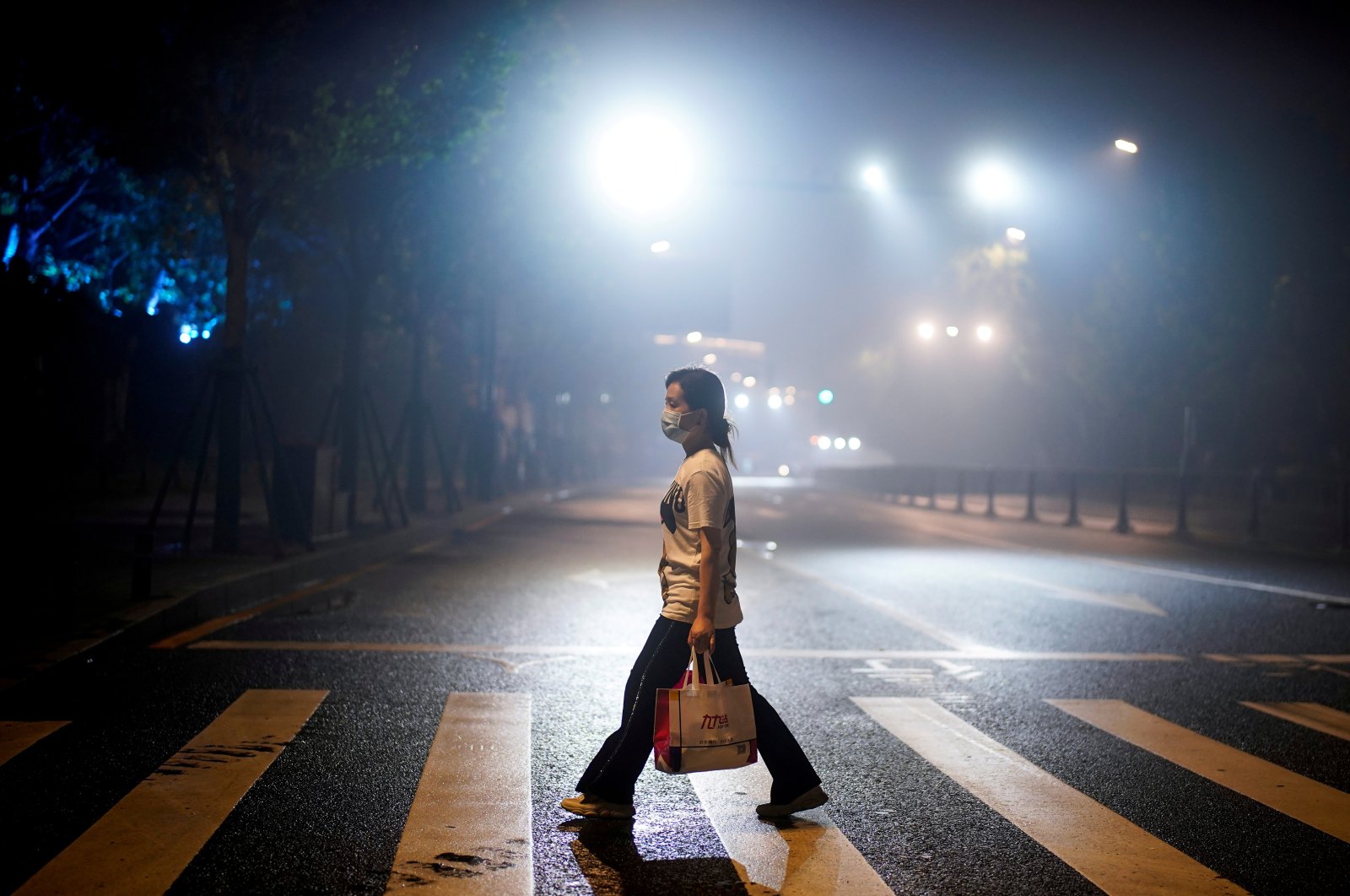 Sooner or later life will return to normal, but that shouldn't mean forgetting coronavirus lessons

With “normalization” beginning in many countries around the world, a debate has begun over whether we are ready to start the process or whether it is still too early. Every country is adopting normalization through different phases and steps. Many argue that it will take at least six months to complete the process. Of course, there are two potential issues.

First is the fact that the duration of the normalization process depends on compliance with new rules and new norms that emerged after the outbreak. Social distancing seems to be here to stay for the time being, and during the process of normalization, there is an expectation that everybody will continue to follow social distancing measures. In addition to that, a greater focus on personal hygiene and the wearing of masks and gloves has to be part of our lives in order to have a smooth transition.

Secondly, this projected timeline for the normalization process depends on the absence or presence of a "second wave." Since the beginning of the outbreak, many scientists have been warning the world about a potential second wave that may erupt in the fall season. Historians assert that what made the Spanish flu so deadly was, in fact, this second wave.

Scientists argue that especially the emergence of COVID-19 during the influenza season could make the disease harder to contain and would put greater stress on the health care industry. Considering that there is no vaccine or medication for the disease at this point, we face a high-risk situation in the future. The public's noncompliance with social distancing measures could increase the pace of the spread of the disease, and the reemergence of the pandemic in the fall season could generate a highly challenging situation to deal with.

These two issues demonstrate that we have to be careful not to forget the last two months that we spent in quarantine or self-isolation in our homes. The studies on pandemics and epidemics demonstrate that forgetting the previous outbreak is one of the most significant factors in the high casualty numbers. People tend to take steps to protect themselves from the outbreak when it happens; however, they tend to forget about it once the wave of the epidemic has passed. They usually forget the lessons they learned during the difficult days of the outbreak.

Frank Snowden raised this issue in his book, "Epidemics and Society: From the Black Death to the Present." In his new preface to the book written after the emergence of the COVID-19 pandemic, Snowden wrote: “Unfortunately, along with outbreaks, a recurring pattern of societal amnesia has prevailed. Each microbial challenge has been followed by a period of frenetic activity at every level, internationally and nationally, but has concluded a lapse into forgetfulness.” According to Snowden, the interval between the SARS and Ebola epidemics is a prime example of this “societal amnesia.”

Following the SARS crisis, both the World Health Organization (WHO) and the Centers for Disease Control and Prevention (CDC) in the United States prepared manuals and planned road maps for future epidemics and pandemics. During the SARS outbreak, there were intense discussions on these outbreaks of disease and how to stop them. However, this vigilance and attention turned out to be short-lived.

Immediately after the danger subsides, most of these plans and road maps are put on the shelf, and there is not much follow-up regarding the implementation of some of these measures. Life goes back to the pre-pandemic level of activity. According to Snowden, what made the COVID-19 crisis so critical was the same level of forgetfulness about the outbreaks after the Ebola crisis.

Now amid the COVID-19 crisis, we have seen that the same level of forgetfulness may generate high risks for people's lives even before the end of the pandemic. The normalization process can bring about this forgetfulness between the waves of COVID-19, which would pave the way for the prolongation of the crisis and the loss of more lives. During the process of normalization, everybody needs to keep their memory fresh about what happened in the last three months and what can happen in the future.