Isolation necessary, but how? Watch out for its negative impact 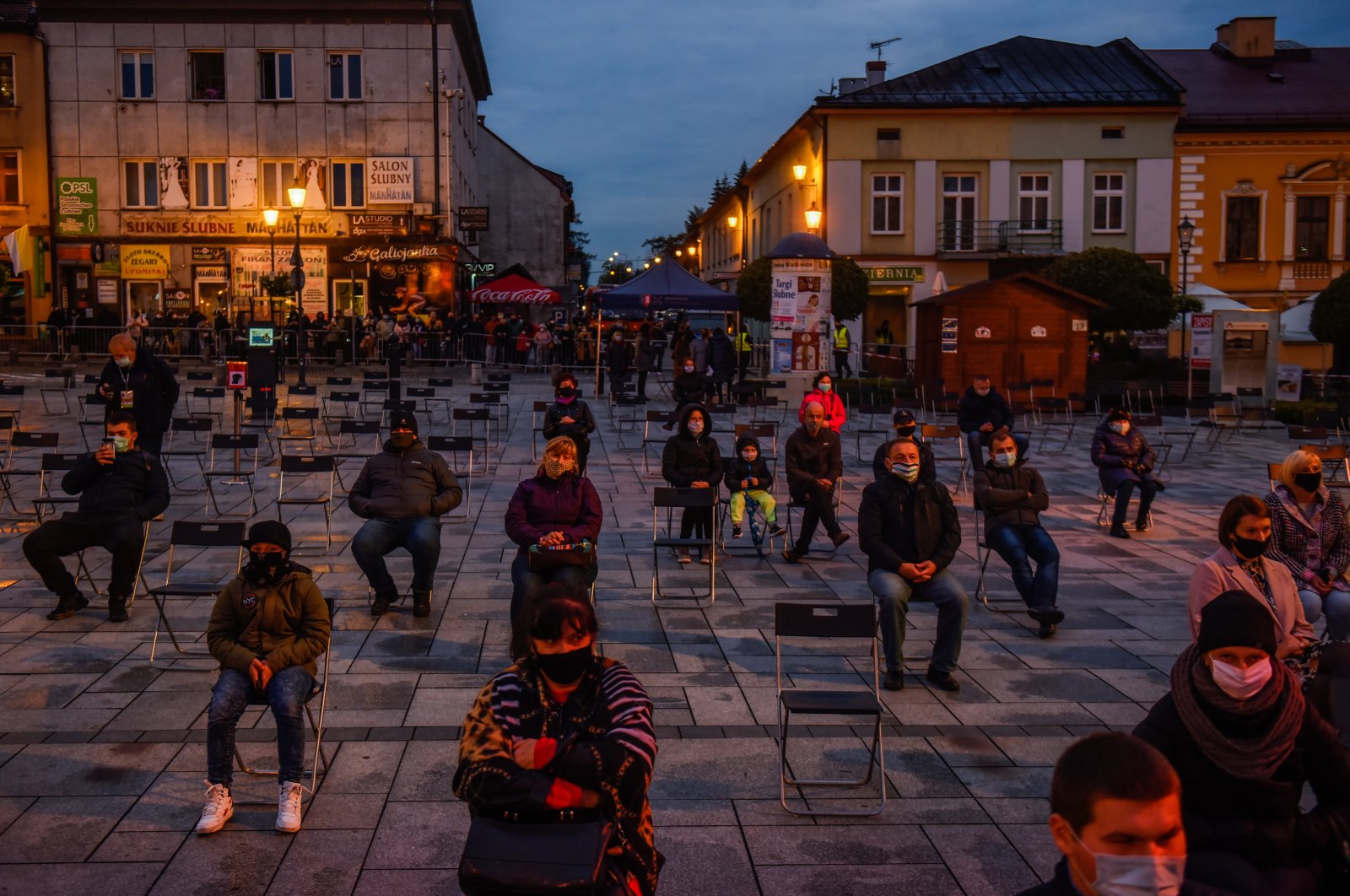 The pandemic, which has taken over the world since early 2020, is still the first item on everyone's agenda. The situation will be no different in the coming months, as winter is at the Northern Hemisphere's doorstep. COVID-19 is likely to leave its mark in 2021, too.

Many European countries, including France and Britain, have already begun to announce new measures. In other countries, the dominant medical authorities and the mainstream media are propagating the same, encouraging governments to make decisions to contain the pandemic.

However, we still do not know how effective extraordinary isolation measures, such as stopping trade and education, travel restrictions and curfews, are in the face of the pandemic.

For instance, in Sweden, which has implemented a controlled herd immunity model without resorting to such extreme measures since the beginning of the process, the figures are much more positive than in countries that have implemented strict isolation. There are no fluctuations in the number of cases and deaths in Sweden, unlike in countries that have taken strict measures.

The decrease in coronavirus cases in the African continent, which is far from meeting the minimum living and cleaning requirements such as housing, clean water and sanitization, also urges us to question the function of these measures.

However, the consequences of the isolation, implemented primarily because of the panic at the outset of the pandemic, cannot be assessed completely. There is no mention of deaths as a result of delayed treatments and the destruction caused by unemployment due to closure of workplaces, suicides and the adversity caused by the closure of schools where millions of children access health and food services in poor areas such as Africa and East Asia.

And the data shows that alarm bells are ringing.

The United Nations Children's Fund (UNICEF) points out that millions of children's access to health care has already been negatively affected by the outbreak. Independent research also reveals that deaths due to isolation measures have already doubled the deaths said to be related to coronavirus.

Moreover, it is very hard to predict the cost of the gap that will be created in the cultural accumulation of humanity, which has continued uninterrupted until today, because of the closure of theaters and cinemas and the cessation of concerts.

But the “witch hunt” launched in academic circles against scientists who advocate anti-isolation theses during the pandemic is about to close the distance between us and the Middle Ages. It is also alarming that social media platforms such as Facebook, Google, Instagram and Twitter, which are marketed as grounds of free expression, openly censor alternative claims regarding the coronavirus.

We must come to our senses and calmly question the path we have followed since the beginning of the pandemic. After all, it is none other than us and future generations who will pay for the cost that is increasing every day.