Macron is supporting a war criminal 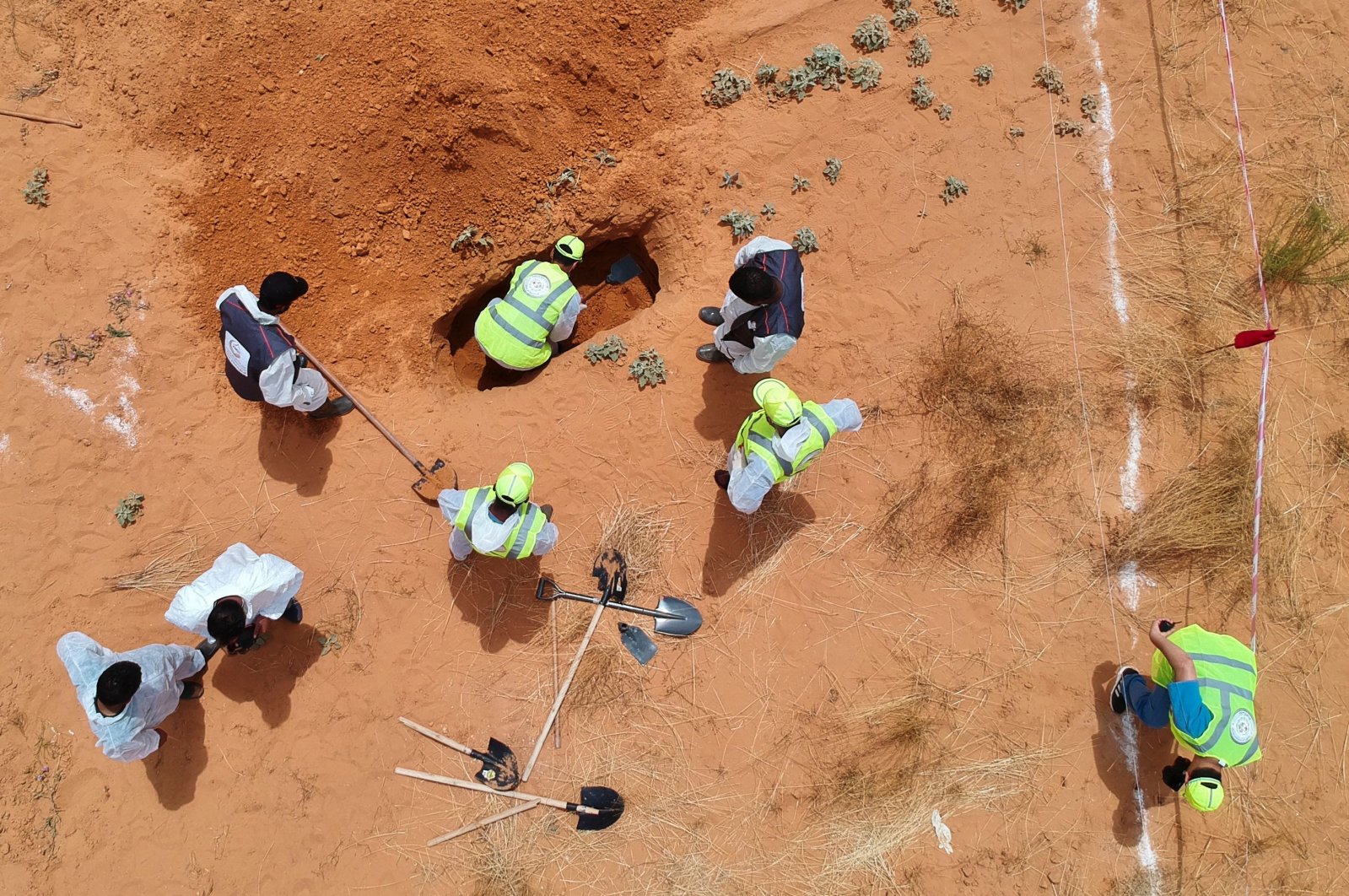 Last week, a French frigate wanted to investigate a ship sailing in the Mediterranean under the protection of Turkish warships.

The French were warned first, saying that the ship in question was under the protection of the Republic of Turkey. When the French did not give up, Turkish warships flashed their radar lights three times at the French frigate, conveying the message: “If you go any further, we will hit you."

After French President Emmanuel Macron failed to forcibly contain the Turkish ships, he stated: “Turkey has deployed seven ships off Libya and is violating the arms embargo. Turkey's intervention in Libya is unacceptable and cannot be tolerated. We will hold talks on this in NATO.”

Turkey did not turn a blind eye to Khalifa Haftar and his gang, who made an attempt in April 2019 to overthrow Libya's Government of National Accord (GNA), the only U.N.-recognized government in the country. Unfortunately, France provided arms to illegitimate forces in Libya and supported them politically. But, ultimately it lost. It was this loss that enraged the French president and drove him to threaten a NATO member.

If you remember, when three French soldiers died in an attack in Libya in 2016, it was actually seen that France had long provided military support to illegitimate forces involved in the civil war in the country, contributing further to the country's destruction. Also in 2019, the detection of French missiles on a military base seized from putschist Gen. Haftar’s forces proved that this illegitimate support was continuing.

Macron opted to play ostrich in the face of these facts and expected that his violation of the U.N. arms embargo to overthrow the only U.N.-backed structure would be forgotten. Haftar is a war criminal who has struck civilian settlements, including hospitals and schools. He is supposed to be in a prison cell in the Hague, not being hosted by the Elysee Palace. Just yesterday, the U.N. announced that eight mass graves were found in the city of Tarhuna, which was recaptured from Haftar’s forces. What message does a NATO and European Union member convey to the world in defending such a criminal?

It should also be noted that Turkey, in contrast to these illegitimate civil war instigators, was present in Libya at the personal invitation of Fayez Sarraj, the head of the GNA, and provided military aid. Haftar and his gang were defeated thanks to the support of Turkish armed unmanned aerial vehicles (UAVs) and rear guard consultancy support provided by the Turkish Armed Forces to GNA forces.

France has exploited the African continent for centuries. Even as it withdrew from its colonies, it stipulated that the official and educational language there should be French and that priority should always be given to French companies, and Paris has continued its exploitation by collecting colonial taxes every year.

Today, Libya is of critical importance in maintaining this colonial system in five countries in the Sahel region, where 3,000 French soldiers are deployed, according to official figures. France is losing its grasp on the region. If Macron is worried that France will not be able to exploit the African continent as easily as it used to, I hope he will be proved right.