Notes from Kabul and the interview with Hamid Karzai 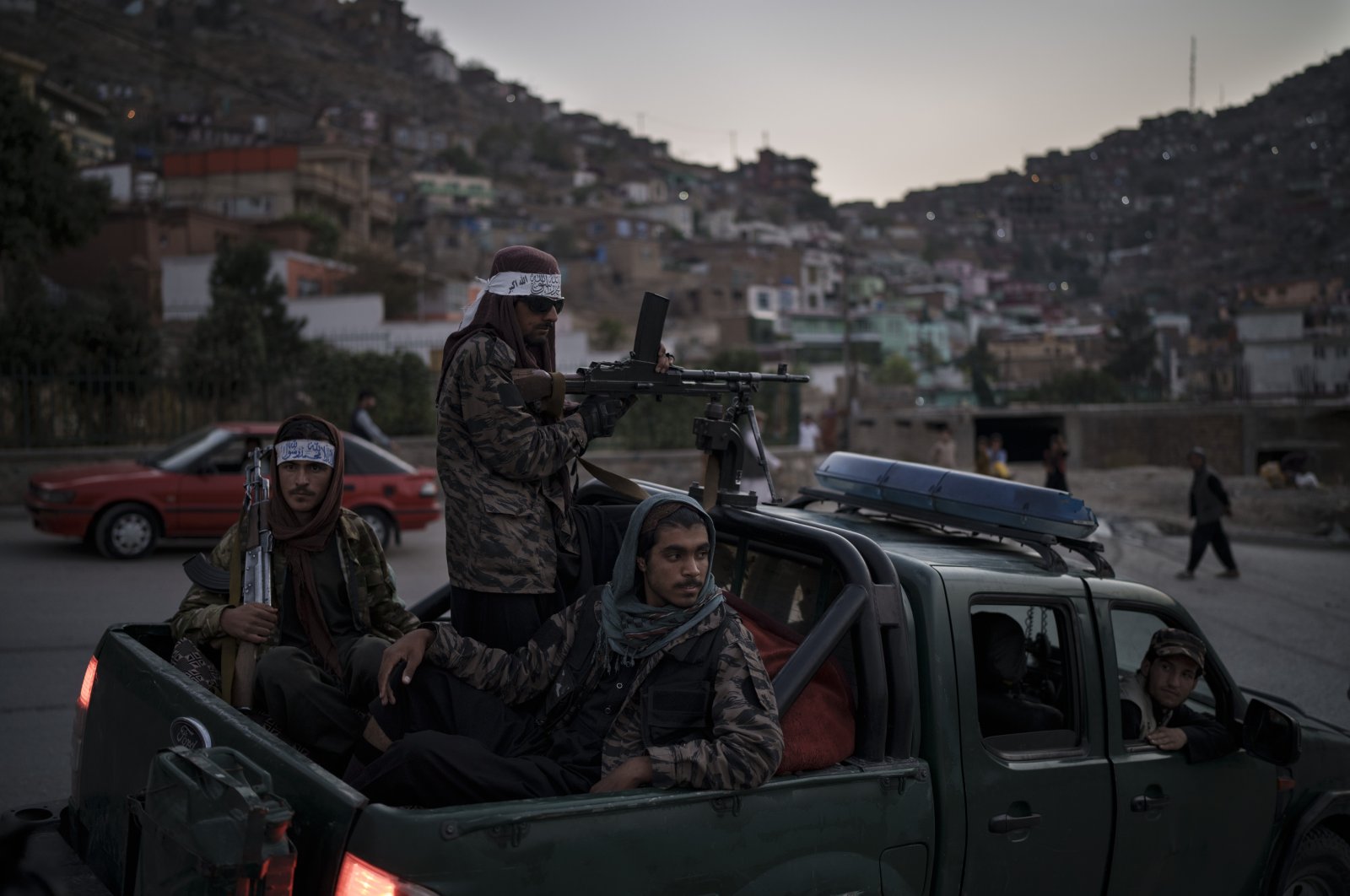 When the Taliban took control of Kabul, I desperately wanted to go and witness this dramatic and historic transformation period. During the first days, there were too many uncertainties, horrible news was coming from the airport in the city and everything was very vague.

After the first week, I started to look for a way to reach the Afghan capital. The air option didn't exist, so you could only reach the country via land routes and, theoretically, you had to cross through Pakistan.

So I began to prepare the necessary documents, including visas, a letter from the Pakistani ministry of information and communication and a letter from the newly formed Taliban government granting me the right to enter as a journalist.

After things were clear, I flew to Pakistan's Islamabad with a camera operator colleague, spent a day and night there, and left the city at 5 a.m. the next morning.

I should say that the journey was one of the toughest in my life. We traveled five hours to reach Peshawar – a border city where the Taliban and the Daesh terrorist group's Afghanistan branch were formed at the madrassas – and then arrived at the Torkham border. It was unclear whether we would pass on that day as the Taliban government had closed the border for an indefinite period a day before we arrived.

After dealing with extensive bureaucracy at the Pakistani side, we were luckily able to cross thanks to our talented translator awaiting us at the checkpoint on the Afghan end.

Face to face with the Taliban

That was the first moment I encountered members of the Taliban. There were hundreds of them, everywhere... Holding heavy weaponry in their hands, mostly pointing at you. This does not mean that they target you or that they have a problem with you, it is just these people don’t know how to act differently. Weapons are part of everyday life. It is quite scary, I should say...

We stayed there for eight days. While there we conducted several interviews, had many off-the-record and deep meetings going over the background and met Afghani and international journalists.

The interview with Karzai

The most significant interview we had was with the former Afghan President Hamid Karzai.

We interviewed him in his compound in Kabul, though it was not easy to get an appointment. He had given a couple of print media interviews but didn't speak on TV after the Taliban took control. He also had not given an interview to the Turkish media since then.

When we arrived, we had to pass through several security points until we were ushered into his office.

Karzai arrived a few minutes later and greeted us with a big polite smile. He was very welcoming and warm, I should mention.

I asked him about the possibility of serving in the upcoming government, as the Taliban are expected to form a more inclusive cabinet in a short time.

However, Karzai said that their time (by "they," he meant Afghanistan's former Chief Executive Officer Abdullah Abdullah and Afghanistan's former Prime Minister Gulbuddin Hekmatyar) had passed and they have already served enough. He said it is time for young people to replace them. "But they should represent all ethnicities and identities of Afghanistan," he added.

Throughout our entire interview, he placed the biggest emphasis on diversity and representation.

Karzai also underlined the importance of women's rights. The Taliban are making scary moves. They announced that girls attending high school should stay home for an indefinite period and those at universities will be separated from the boys. Female workers in public offices were also asked to stay at home. People are really worried about the future of women under the Taliban rule. They say that they have changed, but their decisions remind the world of their policies in the 1990s.

Karzai said that he still very strongly defends women’s rights and that he won’t give up on that ideal. A strong Afghanistan can only be formed with both educated boys and girls.

When we finished the interview, he greeted us, posed for our cameras and left to continue his packed schedule. After meeting him, I was left with the impression that he was a wise politician – unlike his successor Ashraf Ghani, who fled the day when the Taliban took control. In comparison, Karzai took the risk and stayed. It was the risk of a lifetime and I think it still is.

However, the Taliban should listen to his advice and form a government that includes different groups in Afghanistan and allow women to continue their education and work. The opposite scenario is a nightmare for all. For women, for all the Afghan people and, ultimately, for the Taliban – because international aid and recognition cannot be realized if the group continues to maintain its rigid attitude.