Taliban are Taliban: What can Turkey do in Afghanistan? 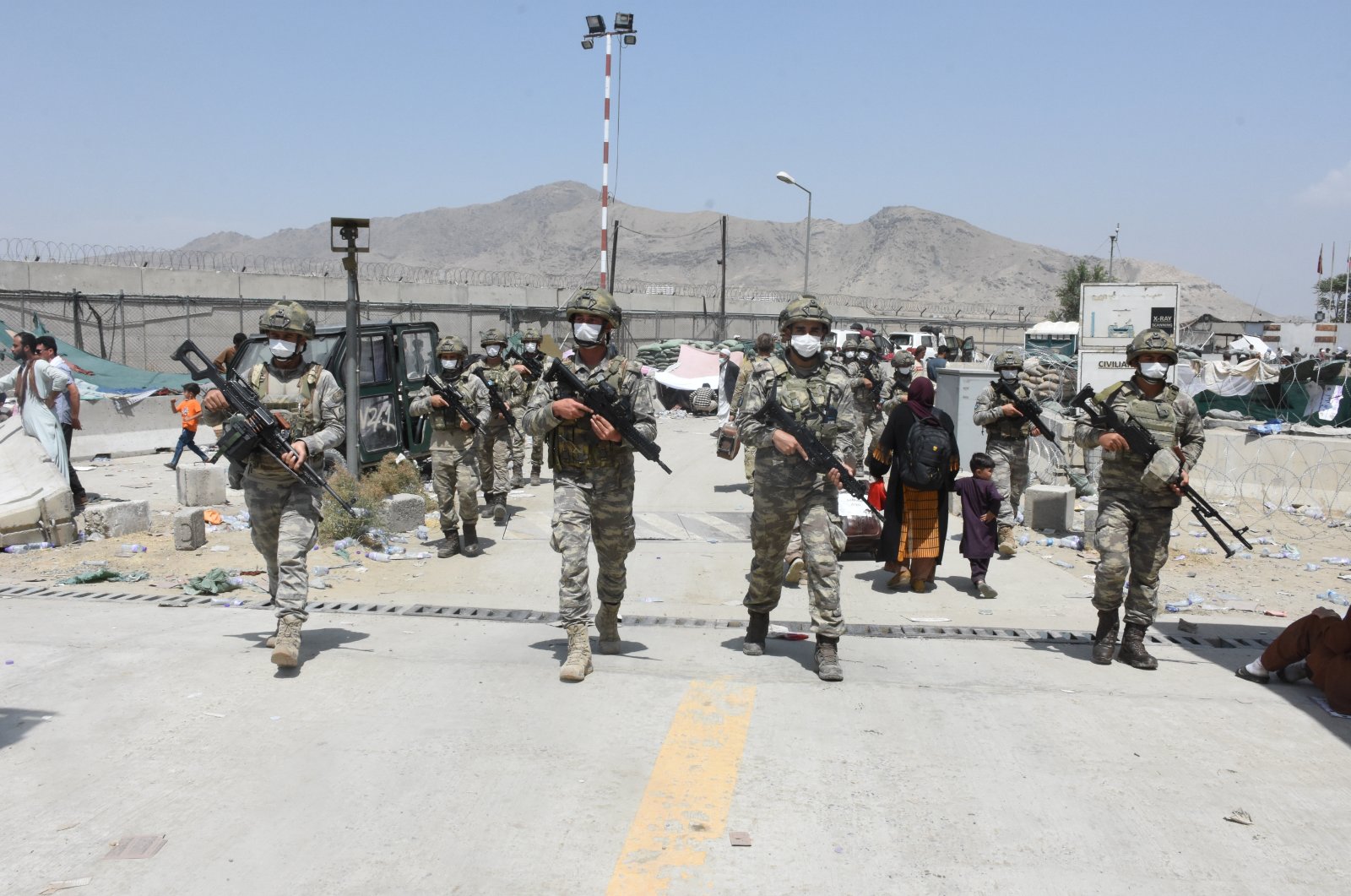 Afghanistan has been transforming very rapidly. Nobody expected the Taliban to take control so quickly. In a matter of just days, Kabul was almost 100% under Taliban rule.

Crowds at the airport are still worryingly waiting to escape and there are millions of Afghans dreaming of leaving their country out of fear of either being killed or being under heavy Taliban scrutiny.

The Taliban asked all foreign forces to leave the country by Aug. 31 at the latest, so there is great uncertainty about what will happen after Monday...

Turkey has been asked to leave as well and Turkish soldiers have begun coming back. Actually, it was expected that Turkey would assume control of Kabul Hamid Karzai International Airport but things have not unfolded as expected. This plan was based on the presumption that some foreign forces would remain and the Taliban would have limited control.

Since the Taliban control everything else, what is the point of seizing control of an airport? That would be a different kind of occupation and Ankara has never had such an agenda.

On the other hand, the Taliban have asked Ankara to help the people of Afghanistan; however, this is a dangerous and risky path.

Turkey holds a special position in Afghanistan and in the eyes of the Afghan people. It is clear Turkey is loved by all and that it has never been perceived as an occupying force. That is a big advantage. This advantage can help Ankara build relations with the new Afghan government, which will obviously be the Taliban.

Since we cannot change the reality in Afghanistan, we as responsible global citizens should aim to keep Afghanistan as open as possible to the world. And that is only possible if the Taliban keeps interacting with the world. Having relations with the Taliban could be a way to keep them connected and hinder big human rights violations.

But still, the Taliban are the Taliban... and personally, I am scared. I feel uncomfortable for the Afghan women. But this does not mean that Turkey should not communicate with the Taliban. Turkey and all other countries must talk to them in order to keep Afghanistan open to the rest of the world.

That is what the Turkish government is doing. It is taking a pragmatic approach in Afghanistan and accepting the new realities. Foreign Minister Mevlüt Çavuşoğlu said that “Turkey would act in coordination with the international community on its position on the recognition of the new government in Afghanistan.”

History is at a turning point and it is hard to predict whether the Taliban will keep to their word or start to massacre people as they did before... At this important time, Turkey can play a vital, constructive and positive role and also contribute to the reconstruction of Afghanistan.

I pray for the Afghan people, mostly for the women, and hope that the new era will keep them safe and free. If that isn't the case, I expect the international community to act in order to prevent the loss of human rights. However, looking back at the last 20 years in the country doesn't give us much hope...