Peace but at what cost? 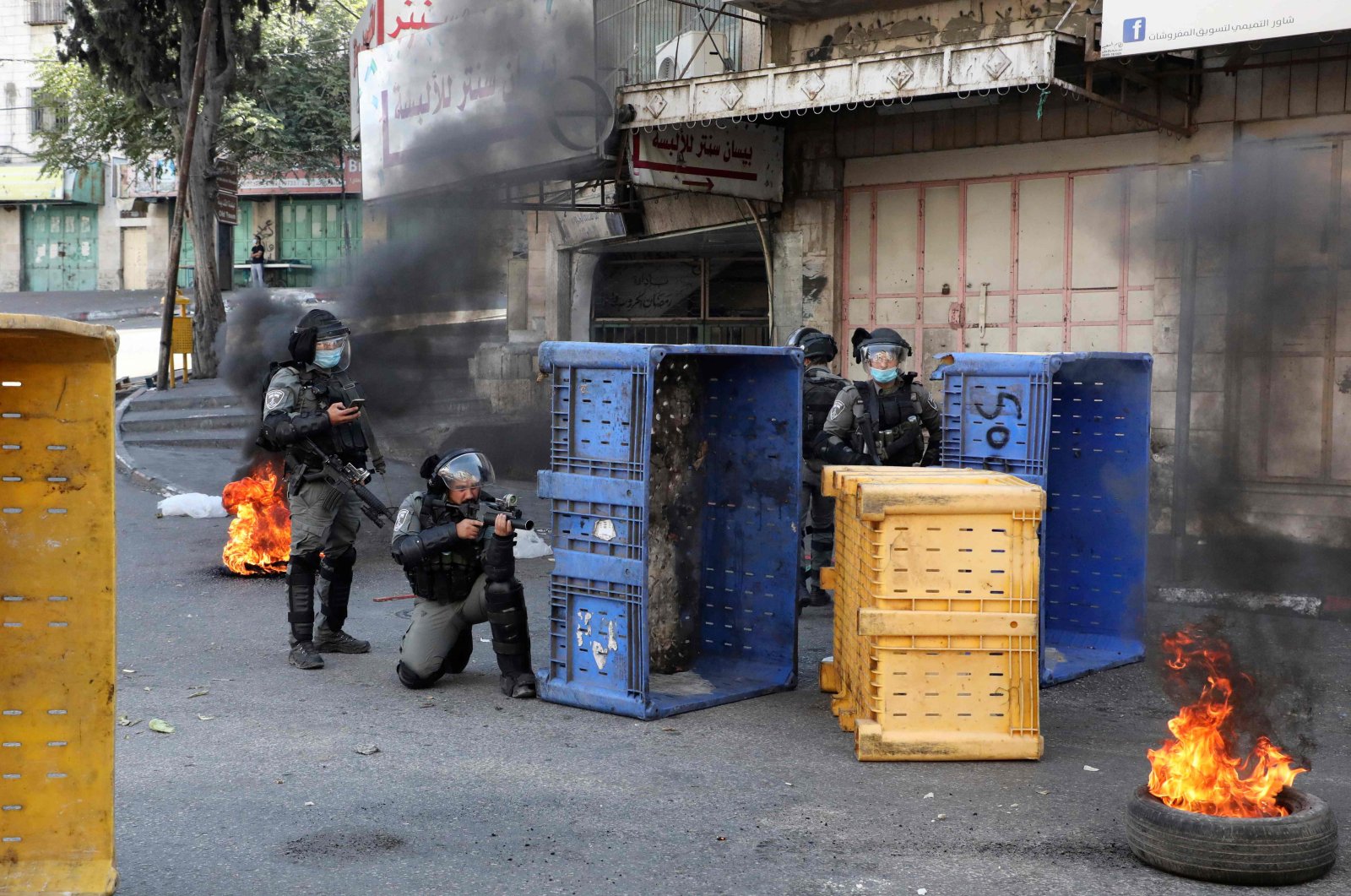 As not all victories constitute a cause for pride, some peace should be considered a cause for shame. We are living in a very volatile world and any move toward peace could be applauded. Both biblical and Islamic traditions have adulated the peacemaker. The Bible and the Quran command the faithful to "seek peace and pursue it." According to both the Mishnah (the Rabbinic oral culture) and the hadith (the sayings of Prophet Muhammad), those who help bring peace are rewarded in eternity.

Then why are all Muslims and Jews not happy about the peace that President Donald Trump, Israeli Prime Minister Benjamin Netanyahu and Crown Prince Mohammad bin Zayed (MBZ) of the United Arab Emirates (UAE) are trying to bring to the Middle East? We can ask the same question this way: Why does the soulmate of MBZ, the Saudi Prince Muhammad bin Salman (MBS) not jump into that bandwagon, in addition to claiming that his people would kill him if he did?

Sudan is the third country that agreed to work toward normalizing relations with Israel. Sudan prime minister and the chief of the military junta called Trump and promised to set aside hostilities with Israel. Right after Trump broadcast his phone calls to Netanyahu and Sudanese leaders, the Palestinian Authority (PA) said that it "condemns and rejects" the normalization of relations between Arab countries and Israel. The PA presidency in Ramallah said that normalization with Israel is in violation of the Arab summit resolutions and the 2002 Arab Peace Initiative.

If it is peace those gentlemen are trying to build, then why are the only people who would benefit most from peace in the Middle East, the Palestinians, not glorifying it?

I think the answer could be found in the scenario that was implemented in the ceremony of signing a "peace accord" with the U.S. and Israel by the UAE and Bahrain in person, and with Sudan over the phone. This is not a "peace" treaty between warring nations. The UAE and Bahrain never fired a single bullet at Israel. Sudan promised, "to set aside hostilities with Israel." If not an unfriendly behavior or opposition the Sudanese people might have against Israel after the occupation of Palestinian lands, there has never been "an act of warfare" that this "peace accord" might be ending.

The real peace should be between Israel and Palestine, signed by the Palestinian Authority, that would be ending hostilities and occupation of Palestinian lands, including east Jerusalem.

Everyone in the Middle East should join the Palestinians when they say no one should sign agreements on behalf of the Palestinian people. If the U.S. and Israel, and those Arabs and Muslims, who consider themselves friends of Palestinian people, should put together an accord based on international law to end the Israeli occupation of their land so that Palestinians achieve independence, with east Jerusalem as its capital, on the 1967 borders. Then whomever Trump and his son-in-law Jared Kusher invite to sign somewhere on that accord could sign it. For that would be an honorable peace and any signature on it would honor the signatory.

Anything short of that would be considered a shameful document, not a peace deal.

Even the name Trump-Kushner came up with for their initiative, "the deal of the century" sounds as if it was part of a real estate business deal: shake hands with the buyer until he lowers the price to your liking.

No accord, no peace conference and no withdrawal of Israeli occupation forces were mentioned in the deal. It was agreed on with Sudanese putschist generals, and some people who are total strangers to the Palestinian cause shook hands when the price was right.

MBZ and his sidekick Hamad bin Isa of Bahrain have gotten pardons for their war crimes in Yemen, and the Sudanese generals paid $335 million for their country’s alleged role in the bombing of two U.S. embassies in East Africa by al-Qaida in 1998.

Their normalizing ties with Israel has nothing to do with the liberation of Palestinian lands. Quite the contrary, other Arab and Muslim countries joining those who normalized ties with Israel, are in turn recognizing Israeli occupation, thus, stabbing the Palestinian people in the back.

This is not an honorable peace and the victory it brings to Israel is not something to celebrate.