Recommendations on how to reset your relationship 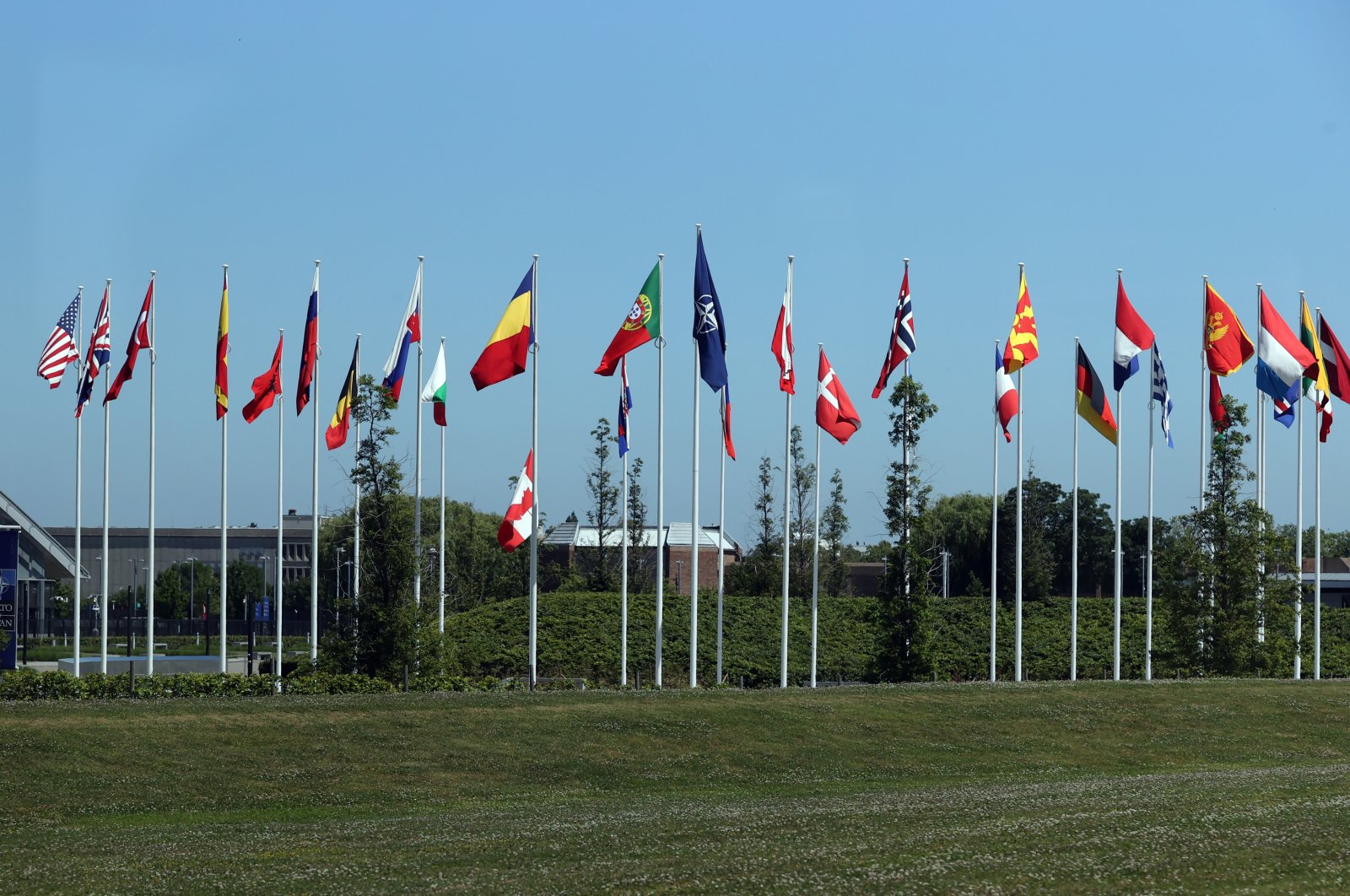 Years after modernization changed traditional lifestyles in Turkey, “arranged marriages” disappeared and young people started falling in love and getting married on their own accord. But some rudiments of the old ways of marriage still survive in the country, like asking for the girl's hand for one's son.

The boy, with his mother, father and other family elders, visits the girl’s home. They have already warned their families that what they plan to do is a relic of an old tradition; all they need to do is follow the ready-to-use scenario.

So, the boy’s father is supposed to say: “Our son and daughter saw each other, and their hearts fell for each other. I now ask for your daughter’s hand for my son.”

Now, the girl’s father repeats his prescribed response: “If they love and respect each other, we have to acquiesce to their wishes.” (I’m trying to get to the Biden-Erdoğan meeting and the apparent re-marrying ceremonies of the two countries; but since we are on the topic of semi-modern marriages, let me say this, too: This tradition is also about to disappear in major urban areas.)

Now, if President Recep Tayyip Erdoğan and U.S. President Joe Biden (let’s drop the “love” part here) respect each other, I, for one, though halfheartedly, consent to their wishes.

Following the recommendations of Jancee Dunn, the author of “How Not To Hate Your Husband After Kids,” on resetting one’s relationship after the pandemic, I’ll try to examine the resetting of the U.S.-Turkish relationship.

If you accept former U.S. President Donald Trump as a pandemic agent, then we can say that Turkey and the U.S. had a long hiatus in their relationship and that now they need a reset to restart.

Christiana Awosan, a therapist in New York City, recommends that the couples have a sit-down together to assess what worked in their relationship – and what didn’t. Does wagging your finger work on your partner?

In Brussels, last week, Biden had to face the impact of his words from two years ago, when as a presidential candidate he said: “Erdoğan has to pay a price. We should embolden Turkish opposition leaders to be able to take on and defeat Erdogan.”

If Russian President Vladimir Putin does it to the U.S., it is “election meddling,” but if the U.S. emboldens whom it wants to see in power, it is not? Well, it shouldn’t be that way. Putin, Biden and other presidents and prime ministers should be ready to work with whomever voters elect as their representative.

Terri Orbuch, a research professor at the University of Michigan and a sociology professor at Oakland University, asks couples to voice their appreciation.

Mr. Biden caused a diplomatic rift when he suggested that Turkey helped facilitate the rise of Daesh. Then-Vice President Biden later had to officially apologize to Erdoğan for his remarks. Has he voiced his appreciation since?

Liad Uziel, a senior lecturer in the psychology department at Bar-Ilan University in Israel, says that both partners need to incorporate “alone time” into their day.

No two presidents are supposed to spend all their time together, the corollary of this advice is that they should be cognizant of what the other party’s doing most of the time.

For instance, when an NGO invites more than 10 state and government leaders and almost 50 ministers of foreign affairs to Erdoğan’s home to have them explore the horizons of diplomacy across a range of key regional, global and thematic issues under the theme of “Innovative Diplomacy: New Era, New Approaches,” you should start pondering if you sent an assistant secretary of state to participate.

If not, why not? Perhaps, the 2030 road map U.S. Secretary of State Antony Blinken and U.S. Undersecretary of State for Political Affairs Victoria Nuland penned for NATO does not envision innovative diplomacy at all.

The authors are not looking for a new era and approaches, they still have their heads buried in former U.S. President George W. Bush's baloney. The U.S. does not need an enemy. It should come to Antalya and enjoy the sun, tan, shish kebab and new ideas on “diplomacy as a way to work out cooperative solutions.”

Mr. Biden shouldn’t dictate things to Putin and stand aside to wait and see if he changes his behavior, if not Putin will diminish his standing in the world. Excuse me Mr. President you can’t be that ... hmm... “naive” (if it is the word I’m looking for). That is why CNN’s Kaitlan Collins pressed you on why you were confident Putin would change his behavior.

Because diminishing one’s standing in the world has never been a deterrent internationally. Ever. You can’t be that naive. You must have something in the back of your mind: war, perhaps. Since you dragged Nuland with you to that room in Villa La Grange, it definitely is war that you have in mind: “If he doesn’t do it, we’ll punish him. He has to pay.” Good thing you didn’t say it out loud.

One last thing Dunn recommends in resetting your relationship after the pandemic is rediscovering your playful side. According to a review from Martin Luther University Halle-Wittenberg in Germany, while heading into a summer with far fewer restrictions than the last one, we can bring some levity back into our lives

Perhaps the Geneva meeting was just that: some levity in our lives.