Role of charismatic leadership in times of political chaos 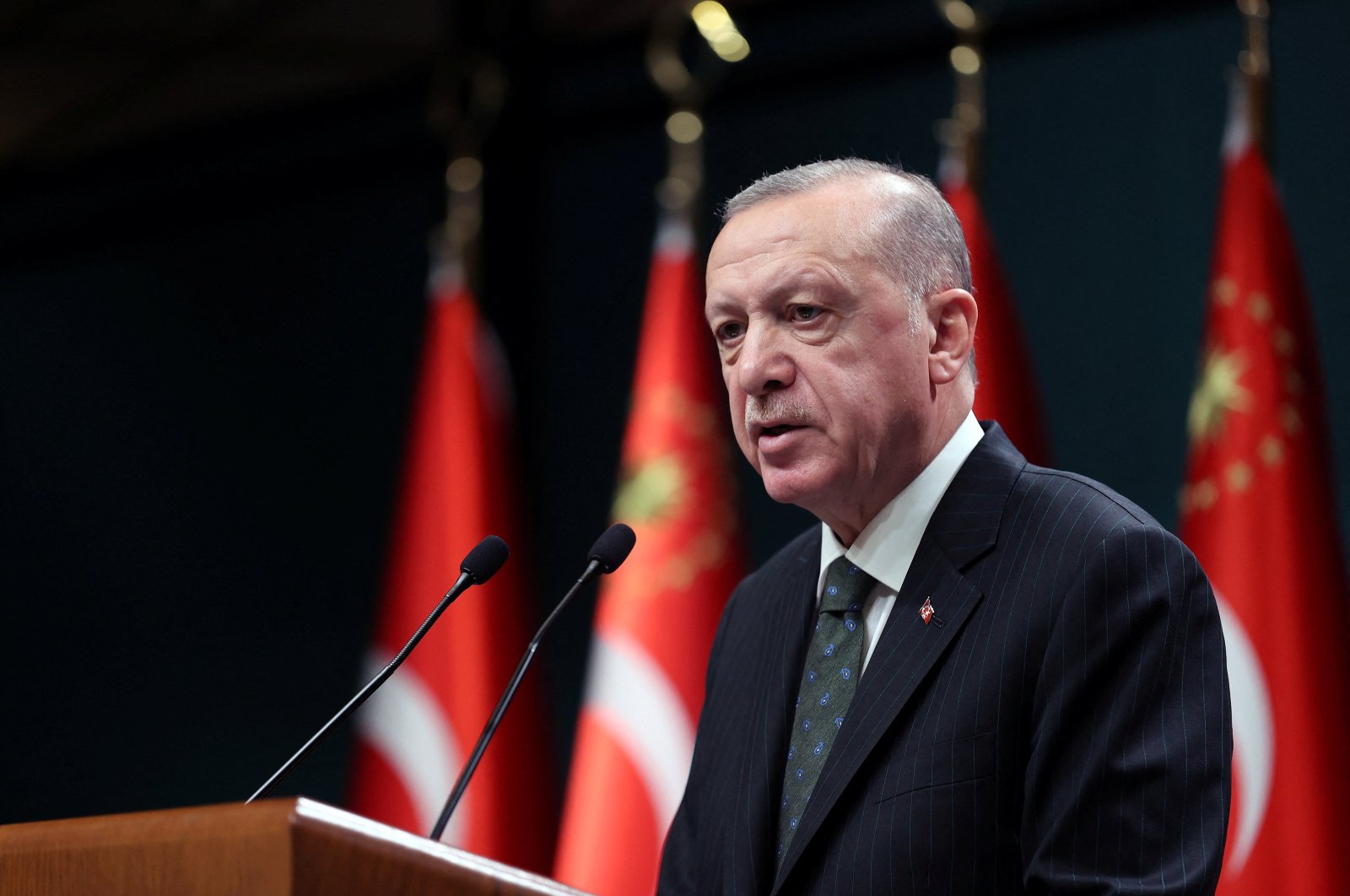 In countries with well-established political structures and high levels of institutionalization, such as England, France or Germany, technocratic or uncharismatic leaders are able to rule with ease. In this respect, current United States President Joe Biden seems to have no problem ruling the U.S. despite his old age.

Similarly, there was no need for charismatic and visionary leadership during the Cold War, when enduring political stability emerged due to the bipolar balance of power. Not only was the international system balanced by the nuclear war principle of mutually assured destruction, but also the alliance system of the Cold War era was much simpler and clearer than that of the post-Cold War period.

Today, the international order is based on a multilateral balance of power, which creates multidimensional, fluid and turbulent international politics. As conventional alliances collapsed, countries have a hard time determining who their friends and foes are in the international arena. Geographically situated at a crossroads of international systems, Turkey requires charismatic and visionary leadership in order to address the political challenges of the chaotic post-Cold War era.

In a symposium on international security held in Antalya a couple of years ago, when I was moderating the session on global terror, a well-known political scientist from the United Kingdom emphasized the lack of charismatic leadership as one of the greatest problems of not only Europe as a whole, but also European countries individually. He claimed that the leading European powers performed poorly in the international arena mainly due to this lack of visionary leadership.

During the periods of regression of the Ottoman Empire, the term “kaht-i rical,” which meant the deficiency of skilled statesmen, had become popular amongst the bureaucracy in explaining the steady fall of the empire.

To give but a few examples, when the U.S. decided to withdraw from Afghanistan, NATO called the aid of President Erdoğan to take control of the dire situation. During the general elections in the Netherlands, the racist political party based their electoral campaign on antagonistic political discourses against President Erdoğan. In France, President Emmanuel Macron also appealed to similar discourses in order to increase its popularity amongst French nationalists. In several African countries, on the other hand, when anti-colonialist sentiments rise against France, protestors shout the name of President Erdoğan.

Turkey has emerged as a playmaker in Libya, the Eastern Mediterranean, Syria and Azerbaijan thanks to the strong political leadership of President Erdoğan. The close relationship between Russian President Vladimir Putin and Present Erdoğan enables the two countries to have stable and constructive cooperation, which is comprised of not only mutual agreements but also mutual disagreements in the Syrian or Ukrainian crises.

Recently, Turkey faced with a financial crisis due to the reduction of interest rates and the following increase in exchange rates and prices. Making an unexpected move, Erdoğan announced new measures, while maintaining his position in supporting national production with low interest rates. Following Erdogan’s announcement of the government’s new financial measures, the Turkish lira made an overnight comeback against the U.S. dollar. Meanwhile, it is once again seen that the opposition parties have to produce concrete policies and discourses instead of expecting to gain ground from political and economic crises.

In conclusion, one of the strongest features of President Erdogan’s leadership is his determination and flexibility in coming up with innovative resolutions to national and international crises. As ships require experienced captains to deal with storms, President Erdogan once again proved himself to be the captain to sail Turkey in stormy weather.