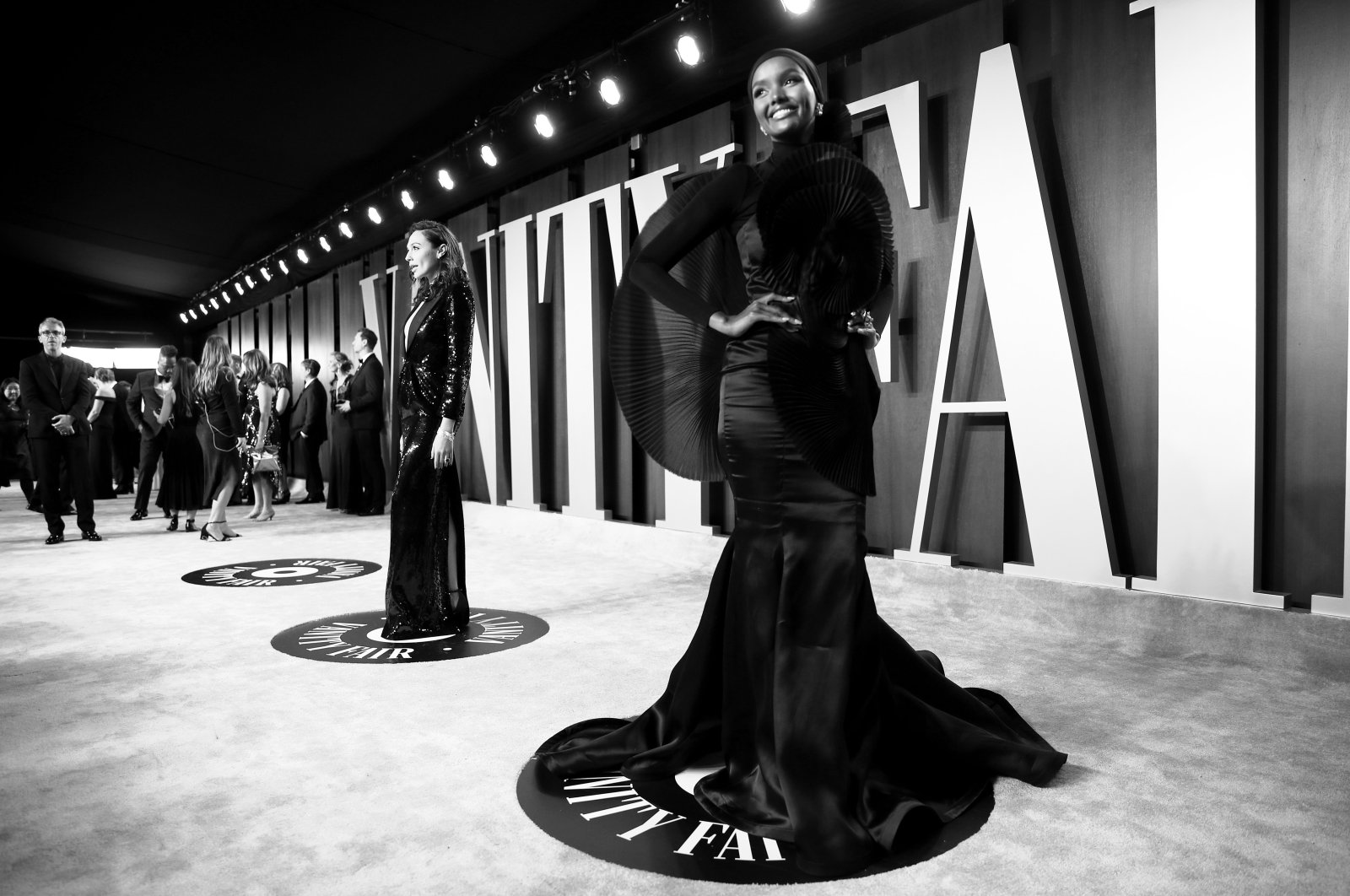 The fashion model, Halima Aden, was born at a refugee camp where her family settled after fleeing the Somali Civil War. After seven years, the family migrated to the U.S. and settled in Minnesota, where the Muslim minority is concentrated.

Some of her American classmates began to humiliate her as she started wearing a hijab in elementary school. She overcame the hard times with the support of her teacher. She both proved herself academically and was well-liked enough to be named the high school “homecoming queen.”

In college, she competed at the Miss Minnesota U.S. pageant as it offers a scholarship opportunity, and despite wearing a hijab, she made it to the semifinals. This competition became the turning point of her life.

Later, international model management agency IMG Models signed a contract with Halima. She became the first hijabi woman to have appeared on the covers of numerous great magazines such as Allure, Vogue and Sports Illustrated and to have walked the runways for some of the industry's most prestigious labels. She was a volunteer ambassador for UNICEF, in one of the camps where she was born.

Halima, who began her successful career when she was just 19, is now 23 and is at another turning point in this four-year adventure. Recently, Halima announced that she was saying goodbye to her career as a top model, saying she prioritizes “DEEN (religion) over Dunya (world).” Announcing her decision to her fans in a very heartfelt text, Halima wrote, “I felt betrayed by myself” because she did things she did not believe in, for instance, dressing in a way to show her earrings or skipping prayers.

She also revealed in the text that brands made her wear clothes that did not align with her personality, or photographers took photos of her that she did not feel comfortable with. She went on to say: “From now on, anyone who wants to work with me should know that I will not wear heavy makeup, I will wear wide hijab, and I will not wear clothes that I do not feel comfortable with in terms of privacy.”

Strictly rejecting glory, fame and money, Halima committed a radical act that is referred to as “symbolic suicide.” Symbolic suicide occurs when a person destroys or escapes from their social identity or their position in society. Halima escaped from her position in society which is a position of accomplishment and beauty to embrace her ultimate position as a "kul" (creature) of Allah. In being kul, she dared to free herself of the worldly possessions which turn into obligations you have to abide by.

I think all of us dependent on worldly things including the hijabi women who care mostly about finding the most fashionable way to cover their heads or how to apply the most natural-looking makeup have a lot to learn from Halima.

The key here is attempting to connect to oneself not through the gaze of others but through your own inner voice. Because, in the end, our self-worthiness should not be shaped by the opinion of others. It is easy to forget that your self-worth is not determined by outside forces.

Good luck, Halima, in your search for a better self(lessness).