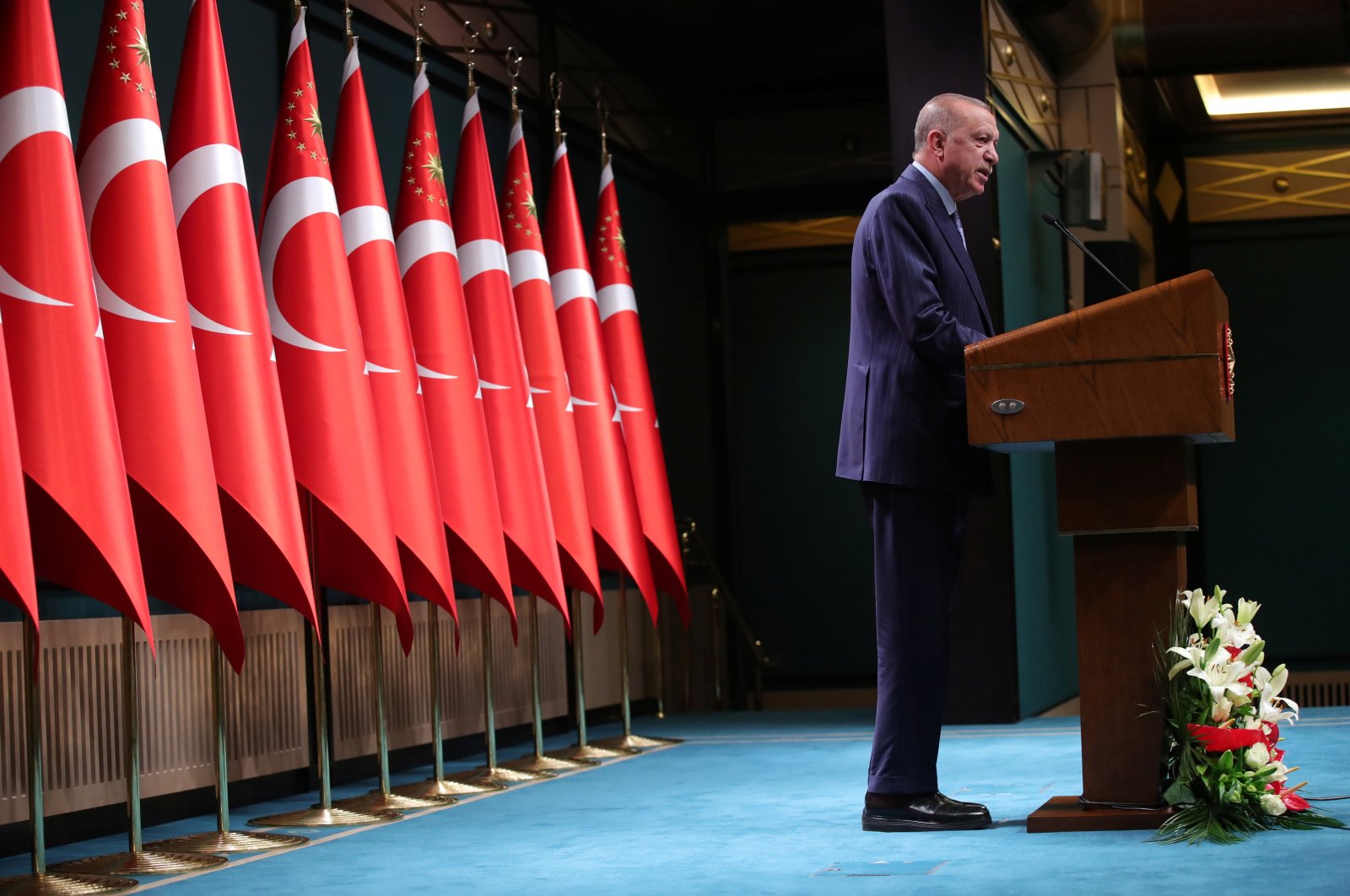 At the end of the day, with great contribution from the Turkish opposition, Erdoğan has emerged victorious in the ambassador row

Last weekend, the ambassadors of the 10 countries – the U.S., Germany, Denmark, Finland, France, the Netherlands, Sweden, Canada, Norway and New Zealand – issued a joint statement asking Turkey to comply with the decision of the European Court of Human Rights (ECtHR) on the jailed Turkish tycoon Osman Kavala.

President Recep Tayyip Erdoğan reacted harshly to this statement. He said he had instructed the Foreign Ministry to declare the envoys as persona non grata on grounds that they interfered with Turkey's independent judiciary and internal affairs.

The crisis has suddenly been brought to the world's agenda. Various scenarios began to be written. There were even comments that the point of “no return” in Turkey's EU relationship had been reached.

However, on Oct. 25, the embassies of the related countries, including the U.S. Embassy in particular, ​​published statements one by one. The ambassadors declared on their Twitter account that they “confirmed the observance of Article 41 of the Vienna Convention on Diplomatic Relations.” In other words, they declared that it would not be possible for them to interfere in Turkey's internal affairs.

For a long period of time, there are some circles trying to give a solid lesson to Turkey and Erdoğan. Metaphorically speaking, in the envoy row, they scored a goal against themselves while attempting to score it against Erdoğan. Despite that, they are still stubbornly trying to turn it into an opportunity.

The very circles are indeed desperately helpless as they cannot see that what they have done in this envoy row has directly served Erdoğan in Turkey's domestic politics. It is because the majority of Turkish people, including even pro-opposition media, think that Erdoğan won this last game.

A step back at home

This perception is so widespread in the country that even Ünal Çeviköz, the main opposition Republican People's Party (CHP) Chairperson Kemal Kılıçdaroğlu's chief foreign affairs adviser and former ambassador, had to step back even though he was one of the first to support the ambassadors' statement. Çeviköz later said that “the success of diplomacy has been seen once again. I am proud to be a member of the Foreign Ministry, which worked for this solution,” and has since become an object of derision.

I don't know if the countries in question have learned a lesson from this, but for those who want to understand, the consequences of the crisis are obvious.

Firstly, the involvement of non-EU countries such as the U.S., Canada and New Zealand in a row between Turkey and the ECtHR, has revealed that the issue was not law. This development enabled public support to be mobilized for Erdoğan.

Secondly, ahead of the 2023 election process, Erdoğan has become a symbol of national honor and sovereignty again while the opposition reinforced its "collaborative" image (which blindly supports the West’s moves) in the eyes of the voters.