The pandemic is an opportunity to reform int'l institutions 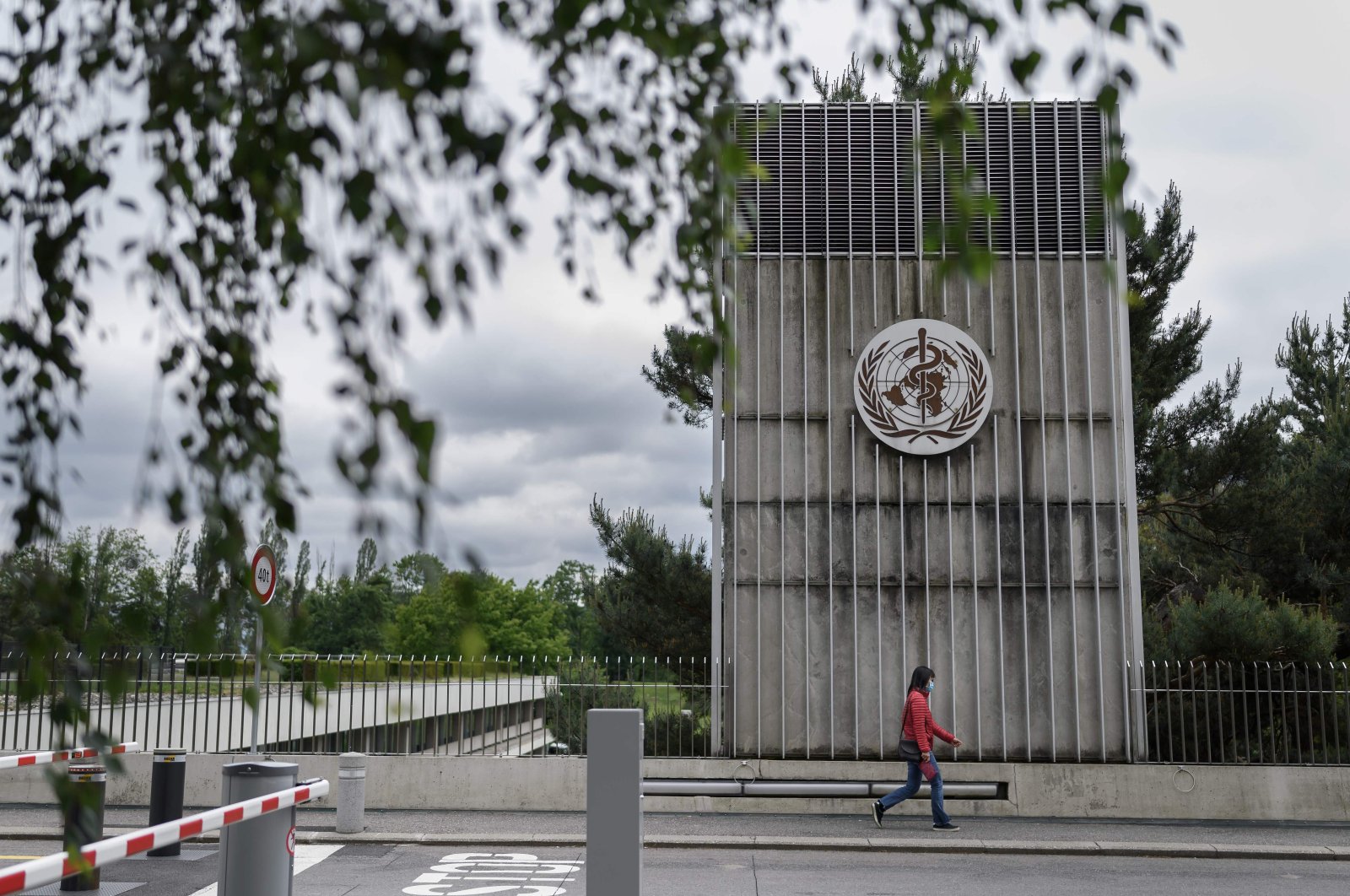 A woman wearing a protective facemask walks underneath a sign of the World Health Organization (WHO) in Geneva next to their headquarters, May 12, 2020. (AFP Photo)
by Talha Köse May 20, 2020 12:05 am
RECOMMENDED

Scholars, analysts and experts of international relations and international political economy all agree that the coronavirus pandemic has pushed the world into one of its most significant and complicated crises since World War II. We are still at the very early stages of the pandemic. At the moment, the main concern worldwide is to manage the public health dimension of the problem. Once the health side of the crisis is settled, we will focus on its economic and political consequences.

The post-WWII world order was already dissolving before the COVID-19 pandemic and the pandemic is sure to stimulate a much more comprehensive change on that front. U.S. President Donald Trump's hostility toward multilateralism and international norms supported the decline of the existing order. European leaders were also unable to demonstrate solidarity and a consistent approach to maintain the system that contributed to their stability and prosperity for decades. The COVID-19 pandemic furthered the rift between European politicians rather than stimulating the sense of solidarity and cooperation. Trust in international institutions such as the United Nations, the World Trade Organization (WTO) and the World Health Organization (WHO) was already weak before the COVID-19 pandemic. Still, the pandemic hastened the process of this decline. The environment of uncertainty and global panic needs to be tackled. Panic and the blame game is the worst response to the current crisis.

Structural crises like COVID-19 are, at the same time, an opportunity for comprehensive reform. Those institutions, norms and agreements reflect the power configuration of the post-WWII world. Global power configuration, economic distribution and political norms have transformed drastically in the last seven decades. There was already significant criticism raised by India, Germany, Japan, Brazil, Turkey and some other Muslim and African nations against the existing institutions, especially within the U.N. Security Council. No serious reform initiative was taken to update and reform the weak or dysfunctional international institutions. The current crisis should be an opportunity to improve and update the institutions and dysfunctional norms of global governance rather than leave them for further decay.

Many analysts highlight the chaotic era of the interim period between the two world wars when they are considering the possibility of the complete decline of the existing international institutions. I don't think the situation has to be so pessimistic and dire. International actors learned a lot from the mistakes of the past. Yet, the world is much more integrated and complex now, and the challenges emanating from the current crisis will be much more difficult to tackle without some form of coordination. Fixing the problem in some countries will not help them to feel secure and stable if the crisis is not normalized elsewhere.

A more radical move may be to establish new institutions from scratch. For such a scenario to work, there is a need for political will, sufficient resources and the configuration of actors to approve the new system. For the moment, there is no such political will, consensus, or a leading hegemonic actor that would guide and stimulate the world on such a challenging task. Such a hegemonic power or a coalition may emerge after a period of turbulence and turmoil, but such an interim "chaos" may be very costly for all actors. Therefore, it is very risky at the moment to completely sideline and avoid existing norms and institutions. If the existing major powers cannot reach a consensus on the new institutional infrastructure, this may lead to something like the League of Nations.

One alternative is to reform the existing institutions according to the new global power distribution to address the emerging challenges. Each significant crisis may create an environment that may be conducive to a structural change. Actors may engage the situation more creatively to find sustainable solutions. They may at least mitigate the destructive impacts of the crisis. Post-crisis environments are the best situations for creating opportunities for constructive change. Parties and stakeholders have already experienced the destructive influence of the complicated problem. They may want to prevent further losses that may be caused because of the difficulties of cooperation.

No single actor will have the material capacity and political legitimacy to deal with the coronavirus pandemic's problems on their own. It is much easier to blame certain actors for the spread of the pandemic. There may be some Chinese negligence in the rapid spread of the virus all over the world but trying to punish China for the destruction and damage will obstruct it from playing a more constructive role in the post-pandemic normalization process. It is also essential to take into account the ideas and criticisms made earlier by actors like Turkey, Germany, India, Japan and Brazil for the direction of the reform. One of the most dangerous scenarios would be the preference of isolationism by the major power. Isolationism will not help them to tackle global problems that also influence them significantly. Sooner or later, they may need to engage with the stabilization efforts, but it may be too costly and too late if they let the existing system collapse in the face of the current crisis.