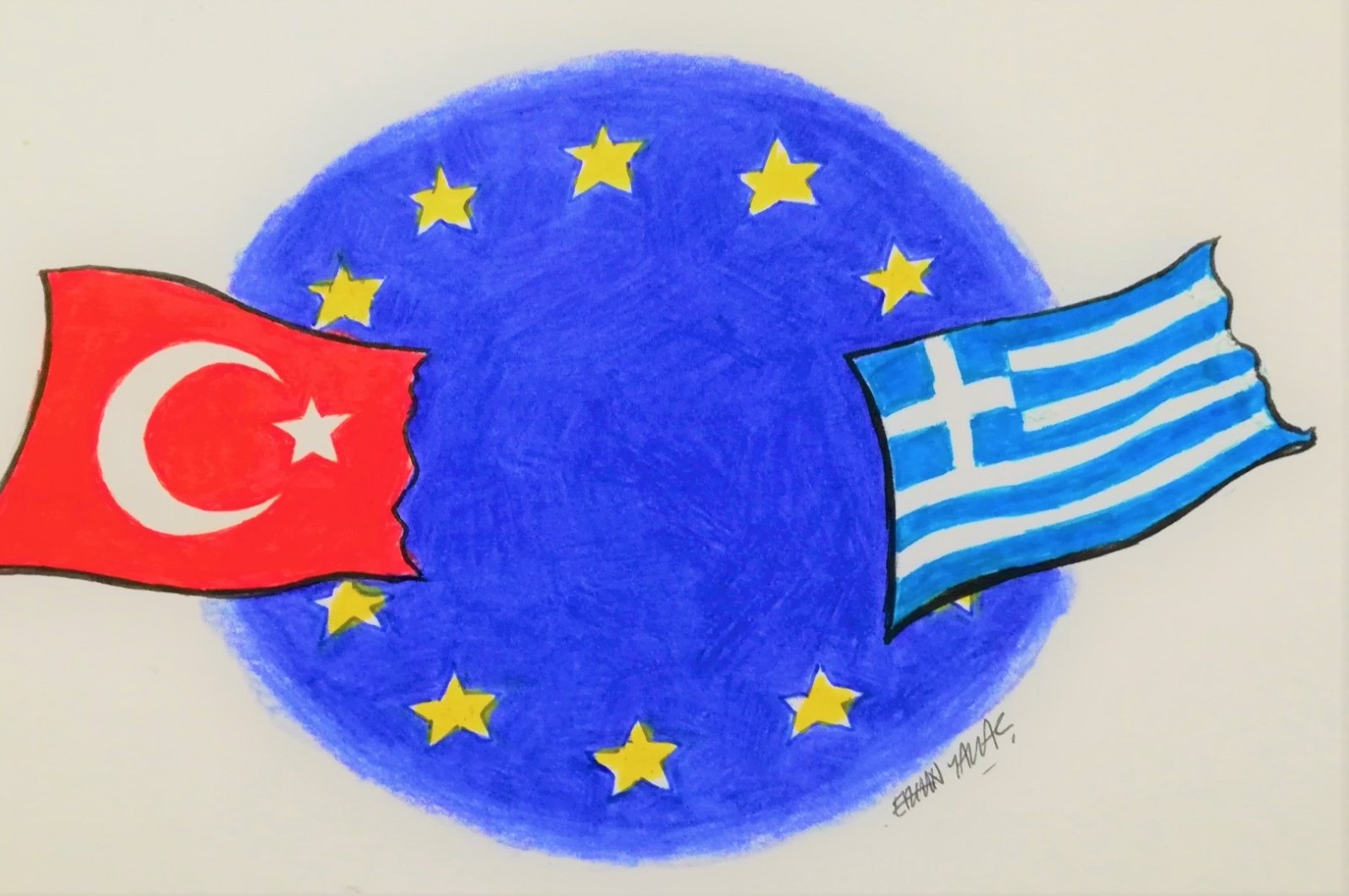 Ahead of the U.S. secretary of state's scheduled visit to Greece, the U.S. Embassy in Ankara released an important statement on its official social media account.

This statement is important because it confirmed the necessity of turning over a new leaf for the upcoming negotiations between Turkey and Greece. Recently, the Seville map had been referenced in some documents before the EU. As a result of this statement and the lack of objections from the EU, however, the map no longer has any legal or political significance.

Another important development occurred when French President Emmanuel Macron requested a meeting with President Recep Tayyip Erdoğan. Thus, Macron – who has adopted a confrontational stance, kept warships in the Eastern Mediterranean for a month and said that he has a problem with Erdoğan himself – has finally been convinced that the only solution is negotiations after he failed to force a decision to impose sanctions on Turkey at the EuroMed 7 summit, a meeting of EU foreign ministers.

So, exploratory talks will continue in their 61st round in Istanbul, picking up where they left off in 2016. According to the information I have obtained from senior officials, however, Ankara is cautious. In particular, Turkey is waiting on decisions to come out of the EU summit on Oct. 1-2. The EU's urgent launch of the process of updating the customs union agreement is at the top of the list of expectations. In addition, there are topics such as updating the migration agreement, revising the terms related to the transfer of additional funds and re-raising the visa liberalization issue that are of great importance to Ankara.

In the current climate, Turkey and Greece are both open to negotiations in a positive but cautious state. As the rotating president of the Council of the EU, the importance of Germany's constructive attitude is growing.