Turkey's expectations from US elections 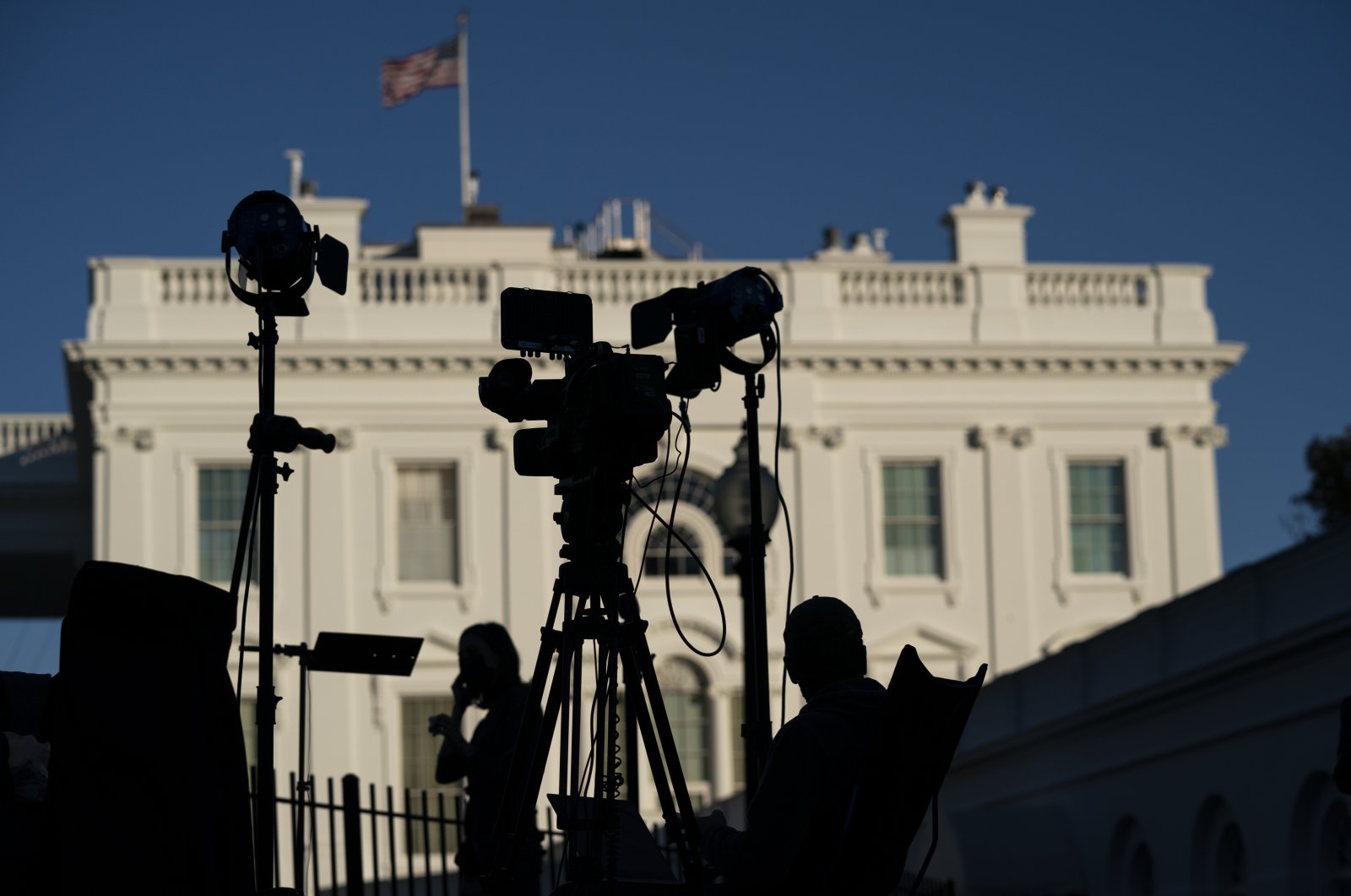 If the U.S. were not so interested in Turkey's domestic affairs, I would probably stop caring about how the U.S. vote counting is going in a county in Michigan. However, this is not the case.

During a recent speech, Democratic candidate Joe Biden openly declared that President Recep Tayyip Erdoğan must be overthrown through elections and that he would support the opposition in Turkey if he was elected. Democrats face possible election tampering in their own country but have no policy implemented when it comes to others.

By and large, Turkish-U.S relations have remained positive over the course of Trump's time in office although they have been strained at times, such as in the arrest of Pastor Andrew Brunson or Trump's coarse letter to Erdoğan.

Trump made it clear that Turkey was treated unfairly on the Russian-made S-400 issue and attempted to avoid biased legal treatment in the Halkbank case to ensure the countries' good relations. The issues remain unresolved and await the next U.S. president for either resolution of a continued lack of action.

Biden had his fair share of blunders when it came to Turkey during his time as vice president – with one of them being his allegation that Turkey was aiding Daesh, after which he immediately issued a formal apology.

Biden also stated that he could not tell whether the attempted coup by the Gülenist Terror Group (FETÖ) that killed 251 people was an internet game or reality during his visit to Turkey. These were not the remarks that a traumatized society, trying to heal its wounds, anticipated from its NATO ally.

The phrase “uneasy is the head that wears a crown” is applicable to Biden, who complains of Russia's influence in the region at every opportunity. It would be pragmatic and an application of realpolitik if he were to become president to get along with Turkey.

After all, Turkey is at odds with Russia on the Syrian and Libyan issues, insistently opposes the occupation of Ukraine and upholds Azerbaijan's right to defend its territories occupied by Armenia backed by Russia's unconditional support.

However, anti-Turkey sentiments within certain circles that have guided Biden's election campaign appear to be focused on stopping Erdoğan rather than containing Russia – which means confronting at least 52% of the Turkish public. Let us hope Biden does not make a wrong turn that will lead to a dead end.