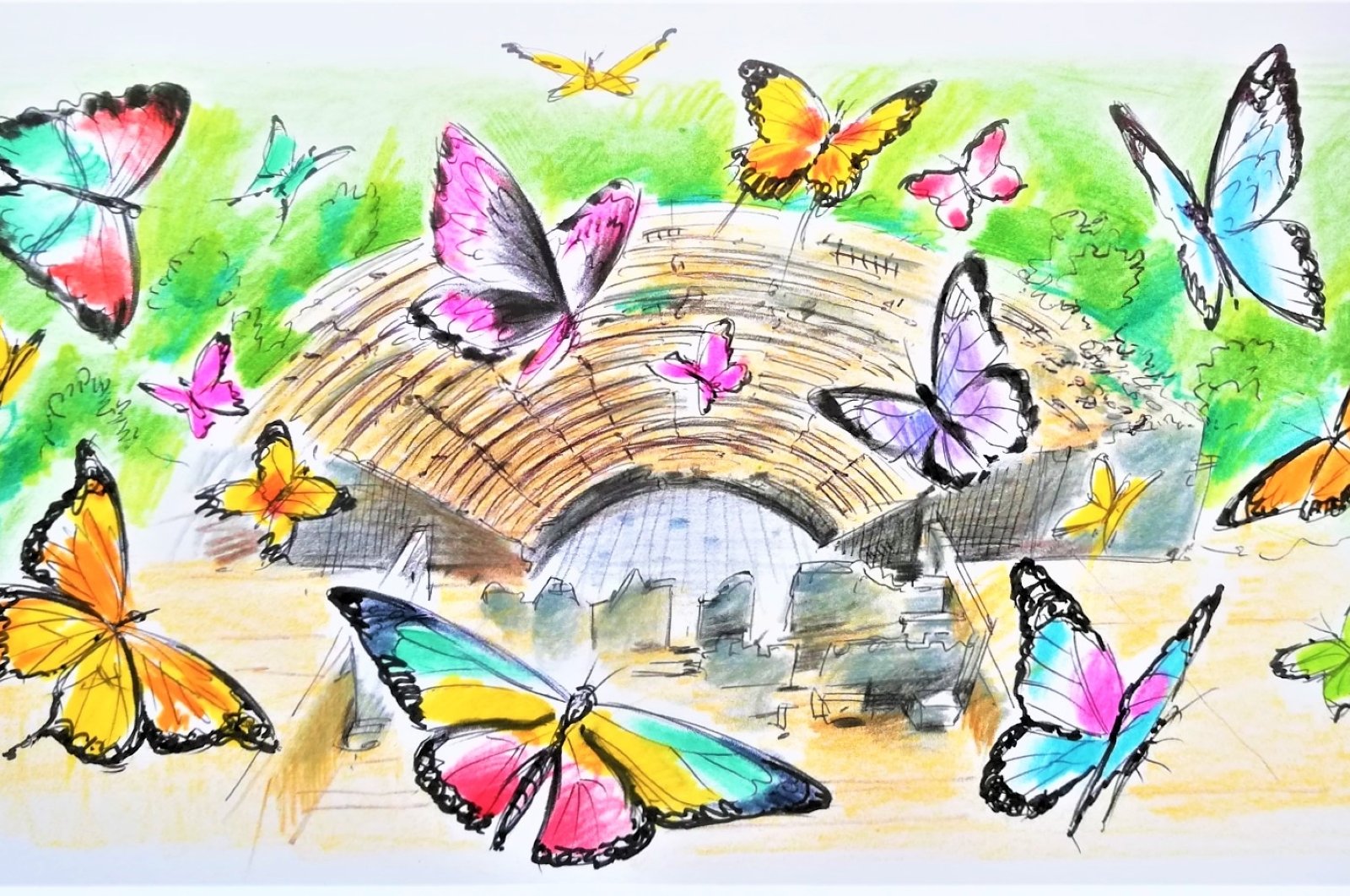 President Recep Tayyip Erdoğan wrapped up an intense week of diplomacy at the Antalya Diplomacy Forum (ADF). The event, which paid homage to the world’s first parliament in the nearby ancient city of Patara, was designed to find a response to current challenges.

The ADF, which annually brings together leaders, politicians, academics, diplomats and businesspeople, held its first session over the weekend with 10 heads of state and 41 foreign ministers – who attended 25 panels alongside 140 speakers.

Indeed, Foreign Minister Mevlüt Çavuşoğlu and his team deserve credit for hosting this exceptional event. The Turkish foreign minister noted that the forum was inspired by the concept of “entrepreneurial and humanitarian diplomacy” – which Erdoğan coined in 2017.

Erdoğan, who delivered the ADF’s opening address on June 18, stressed the importance of diplomacy in addressing global problems and warned that “you cannot shake hands with a clenched fist.”

He highlighted the lack of solidarity among governments around the world, and their shortcomings, in the fight against the coronavirus pandemic. Recalling that Turkey delivered medical supplies to 158 countries as an example of humanitarian diplomacy, the Turkish president said that humanity cannot find answers to contemporary problems with outdated and narrow concepts.

Hence his reference to Turkey’s motto – “The world is bigger than five” – and his renewed call for an overhaul of the United Nations Security Council’s (UNSC) unfair structure.

The Turkish president also criticized the fact that Turkey has been accused of “shifting its axis” over his reform proposal for the international system. Noting that his country commanded the world’s fifth largest diplomatic network, with 252 missions abroad, Erdoğan announced that Turkey was going to launch a new diplomatic offensive in Africa, Latin America and the Pacific.

Finally, he told fellow leaders and representatives about the difference between Turkey and other countries when it comes to fighting terrorist groups, including Daesh, and protecting Syrian refugees.

Personally, I find Turkey’s emphasis on "entrepreneurial diplomacy” extremely important. Turkey cannot afford to isolate itself from the rest of the world. Our fight against terrorism and our necessary use of hard power must not hinder our pursuit of normalization.

Integration with the world

Indeed, Turkey is a country that increases its capacity through integration with the world. Its cooperation with Qatar, Azerbaijan and Ukraine in the area of defense supports that claim. Likewise, its search for common ground with Egypt, France and the United States in the Libyan theater is another great example.

Certain self-proclaimed experts with anti-Turkish views counted on the U.S. president to fight his Turkish counterpart over “human rights and democracy” or the latter’s decision to purchase the S-400 air defense system. Indeed, they had been lobbying for that purpose.

Those folks, who blended anti-Erdoğanism with their "expertise," seem to underestimate the realistic nature of diplomacy. To make matters worse, they become more and more aggressive once they realize that they have become marginalized.

Some opposition figures in Turkey, too, are frustrated because they thought that tensions between Biden and Erdoğan could have been good for them.

Here’s the bottom line: Turkey has the capacity and the strong leadership needed to normalize its relations with other nations, whilst defending its own national interests.

We must stick to an active and “Turkey-centered” brand of diplomacy instead of buying into ideologically tinted approaches. That’s exactly the kind of platform that the ADF attempts to create.