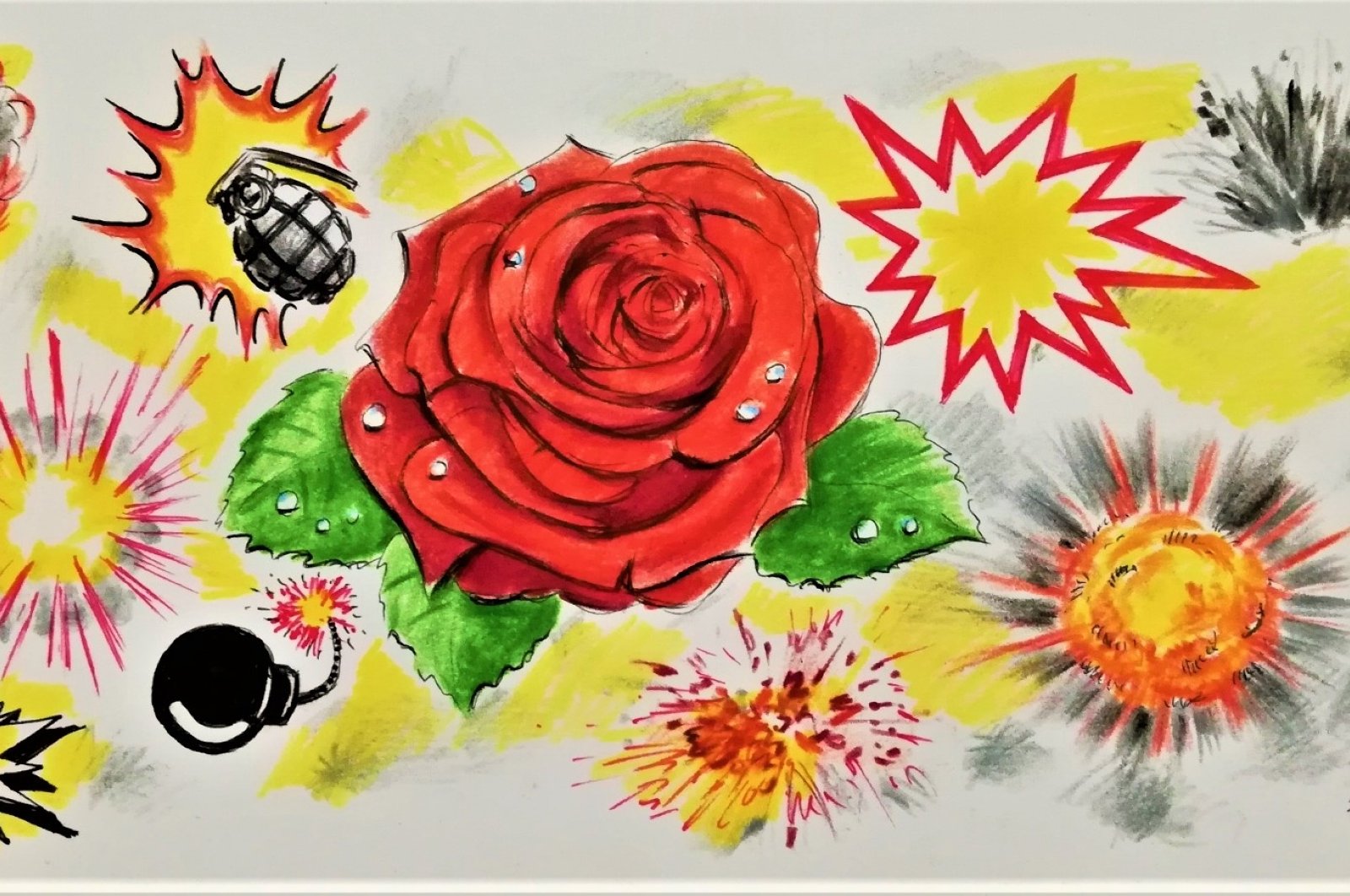 President Recep Tayyip Erdoğan announced Turkey's latest natural gas discovery in the Black Sea on Saturday. This development demonstrates that Turkey's energy drive has reached the next level – and it's not just about the economy. As the power struggle in the Eastern Mediterranean rages on, the Black Sea may possibly emerge as a new geopolitical flashpoint.

Over the weekend, international media outlets reported about an Armenian attack on Nakhchivan in the Caucasus region, east of the Black Sea. A Russia-brokered cease-fire between Azerbaijan and Armenia proved extremely fragile. Apparently, putting a stop to the fighting will not be an easy task. Armenia's Soviet-era ballistic missile arsenal, along with the influx of foreign fighters, including members of the PKK terrorist organization, deployed in Nagorno-Karabakh and the "heavy weapons" that Moscow threatens to give Armenians, are a source of concern. Attacks on energy lines and Nakhchivan, too, represent acts of provocation by an increasingly desperate Yerevan.

The Black Sea and the Caucasus emerged as the focal point of competition between the West and Russia, following a 2008 commitment by NATO to admit Ukraine and Georgia as new members. In response to the organization's eastward expansion, Moscow partitioned Ukraine and Georgia. The 2014 annexation of Crimea was possibly the zenith of that escalation.

Although the United States and the European Union attempted to alter Russia's behavior through economic sanctions under the Barack Obama administration's watch, they failed miserably. Under the Trump administration, Russian President Vladimir Putin expanded his country's sphere of influence to the Eastern Mediterranean, North Africa and the Gulf. A joint Russian-Egyptian naval exercise in the Black Sea alone attests to the links between ongoing power struggles in various parts of the world. Needless to say, the Black Sea occupies a central place in Moscow's strategic assessments. The region is key to Russian influence over Eastern Europe (i.e. Romania, Bulgaria and Moldova), Ukraine and the Caucasus. Moscow attaches great importance to the Black Sea for national defense, military capabilities and the power struggle in the Eastern Mediterranean and the Middle East.

For the Western alliance as well, the Black Sea is too important to be surrendered to Russian control. As the U.S. think tank RAND recently stated, the power struggle between the West and Russia will determine Europe's future. Indeed, American strategists trying to redefine Washington's global role do not expect the U.S. to completely disregard Europe – even in the case of a total retreat. Even U.S. President Donald Trump has been mounting pressure on Germany over its dependence on Russian energy.

If re-elected, Trump is expected to focus on China and stick to his administration's current policy on Russia. In that case, Moscow may preserve the current balance of power in the Black Sea. The most recent developments in Belarus, Nagorno-Karabakh and Kyrgyzstan, however, indicate that the status quo won't be easily maintained.

If Democratic presidential candidate Joe Biden wins the race, however, Washington is expected to concentrate on Russia's containment. Attempting to empower the trans-Atlantic alliance, Biden must reduce the Russian pressure on Europe. In other words, he must stop the expansion of Russia's sphere of influence.

Regardless of the outcome of the U.S. presidential election on Nov. 3, geopolitical tensions in Turkey's neighborhood are bound to escalate. Depending on the winner, there won't be just a new chapter in Turkey-U.S. relations. At the same time, Ankara and Moscow will have a new road map in light of their competition, cooperation and tensions.

As Russian Foreign Minister Sergey Lavrov recently said, it is unlikely that Turkey and Russia will be more than "partners." The two countries compete in Libya, the Eastern Mediterranean, Syria, the Black Sea and the Caucasus. In my view, Turkey's initiatives unsettle Moscow in Libya and Nagorno-Karabakh.

As Turkey grows stronger, it must develop a new kind of relationship with not just the Western alliance but also Russia. The Black Sea may be a geopolitical space where that claim will be put to the test.