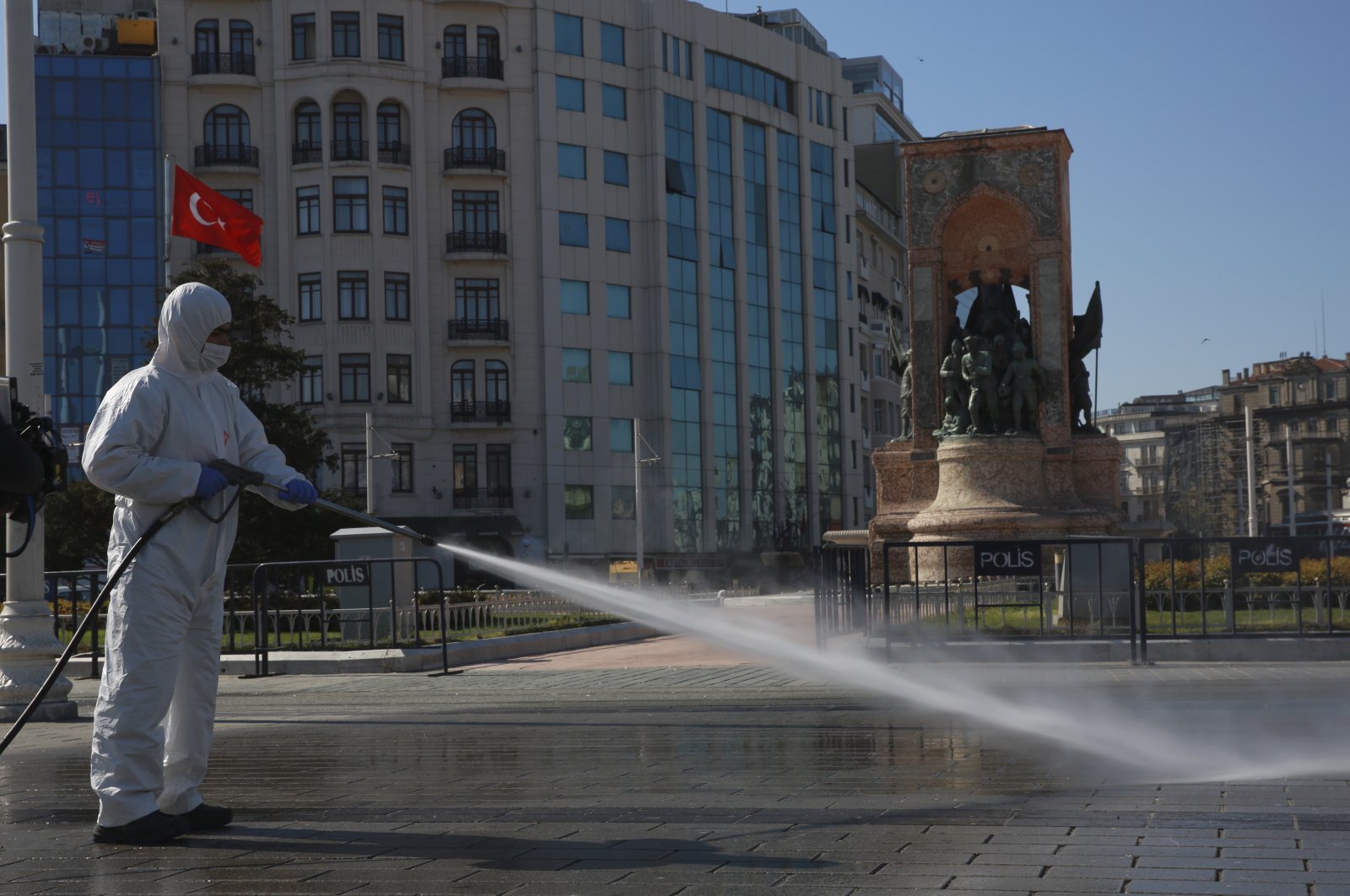 Turkey ranks ninth in the number of coronavirus cases in the world with 69,392 confirmed cases. The interesting thing, however, is that the death rate in Turkey is slower than in the top 10 countries in terms of the number of cases, and the recovery rate is higher. For instance, the increase rate of deaths in Turkey is half of that in the U.S., which has suffered the most casualties.

Well, how has it happened? According to the Ministry of Health, Turkey stockpiled 1 million units of the medicines hydroxychloroquine and favipiravir exactly one-and-a-half months before any cases were seen in the country. So far, no country has utilized hydroxychloroquine under protocols similar to the one implemented in Turkey. While this medicine is used to treat the second or third stages of the disease in most countries, Turkey has required not only diagnosed patients, but also patients who are under tight medical follow-up at home, and even ones suspected of being infected, to take this medicine in the early stages of infection.

In addition, according to the Ministry of Health, favipiravir brought from China is also being used in a unique protocol in Turkey. Unlike Chinese doctors, Turkish doctors have discovered that early intubation extends the length of the disease and giving high-flow oxygen leads to more successful and faster treatment. Currently, Turkey is working on plasma therapy, stem cell use and vaccines to combat the virus. A patent application has also been filed for a medical device that shines ultraviolet light into the lungs. Academic publications on the treatment protocol I mentioned in the introduction are also in the works.

Another difference is that while the health care systems of all the developed countries that outdo Turkey in terms of the number of confirmed cases are on the verge of collapse, Turkey has no problems with intensive care units, medical equipment or its number of health care staff and hospitals. This is both because of the large intensive care capacity of city hospitals that President Recep Tayyip Erdoğan has built over the last five years. It is also because of the obligation that all private and public hospitals have to offer free treatment services, including intensive care, to all the people diagnosed with COVID-19, regardless of whether they are citizens, refugees or residents, under a decree the president has issued. In addition, Turkey is the only state that has started distributing masks free of charge, five per person each week, both at home and in pharmacies. So far, some 30 million people have been provided with masks and sanitizers free of charge.

Other interesting data showed that, although the highest number of cases on a weekly basis was seen in the 11th week in the U.S. and in the seventh week in China, it was experienced in the fourth week in Turkey. By this, I mean that the increase rate of cases in Turkey started to slow down after the fourth week. This is mainly because the Turkish state closed schools and universities, launched social distancing, imposed curfews on people above the age of 65, and quarantined 25,000 people brought to Turkey from 70 countries and 10,000 pilgrims returning from umrah in public dormitories and guesthouses while there were only a few confirmed cases in the country.

In this process, Turkey has not only waged a national fight but also contributed to the global fight against the virus. As Sasha Toperich mentions in the article titled “Turkey emerges as key player in global COVID-19 fight” in The Hill, Turkey has received calls for help from 88 countries and has delivered aid to 30 of them so far.

Turkey also continues to provide support through commercial means, such as the export of 500,000 domestically produced test kits to the U.S. Among the countries that have been provided aid, there are NATO members such as Britain, Spain and Italy, as well as countries where diplomatic relations have come to a standstill, such as Armenia and Israel.

To write this article, I have waited for a clearer picture to emerge about the rate of increase in the number of coronavirus cases and the unfolding rate of death in Turkey. The next month is critical, but the data so far is promising.