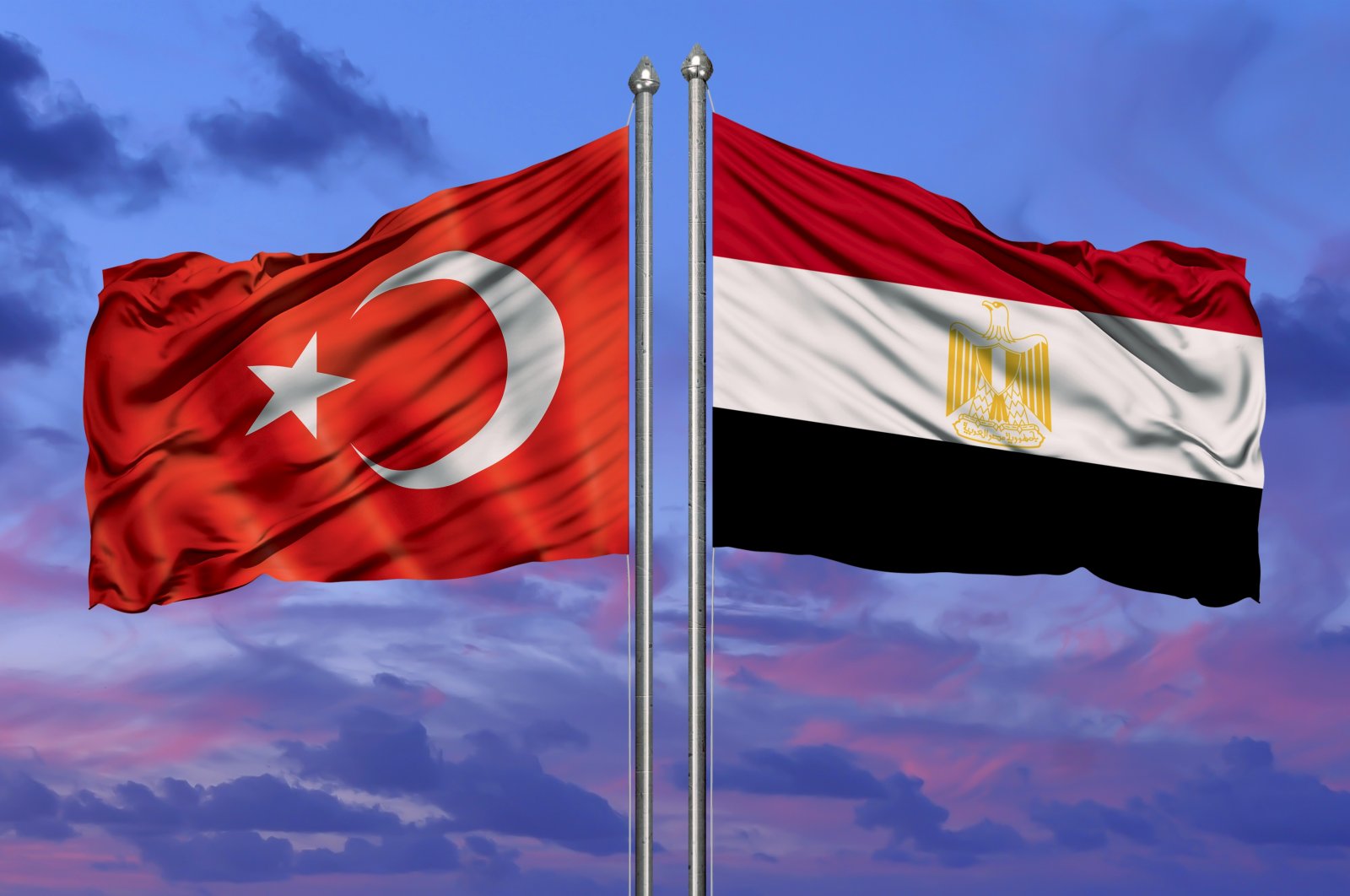 President Erdoğan’s handshake with Egypt's el-Sissi eliminated a symbolic obstacle; yet, intelligence services and diplomats will have to engage in additional diplomatic contact to further the normalization process between Ankara and Cairo

Terror can only scare small powers, not Türkiye

President Recep Tayyip Erdoğan visited the Qatari capital Doha to attend the opening match of the 2022 FIFA World Cup. At the reception, he shook hands with Egyptian President Abdel-Fattah el-Sissi. That handshake, which will be remembered as a feat of football diplomacy, represented the start of normalization between Türkiye and Egypt, for which the two governments had been laying the groundwork.

On the flight back from Doha, Erdoğan expressed his wish to further the normalization process, which started with a meeting among the relevant ministers, through high-level contacts. The Egyptian Presidency, in turn, described the handshake as “a fresh start in bilateral relations.” That is how normalization with Egypt – the final part of Türkiye's ongoing normalization efforts with the United Arab Emirates (UAE), Israel and Saudi Arabia – began to move forward.

Hardly anyone was surprised to see the opposition’s response to Erdoğan shaking hands with his Egyptian counterpart. Those folks, who had been calling for normalization with Egypt, once again pointed to the government of Rabaa and the charge of coup plotting, asking what had changed and why Ankara waited for such a long time. Others described the handshake as “admitting the defeat of the Arab Spring” to “deprive oneself of one’s claim to regional influence.”

Obviously, Erdoğan stresses that “there is no room for being cross in politics” in line with Türkiye’s interests. Indeed, hardly anyone opposes normalization with Egypt today. Even the Muslim Brotherhood maintains that normalization could make their lives easier.

Normalization with Egypt is related to regional and global developments that encourage the parties to change their respective policies – as was the case in the normalization process with the above-mentioned nations. Today, the region is undergoing a second process of change after the Arab Spring. The status quo powers repressed popular demands to cause military coups, civil war and chaos.

Türkiye, too, was negatively affected as the Arab Spring turned to winter. The turbulence, which started with the Gezi Park riots in 2013, reached a whole new level with the Turkish people’s epic resistance on the night of July 15, 2016. In other words, the status quo powers could not reach their goal of containing Türkiye.

The United States' withdrawal from Afghanistan and, later, the Russian invasion of Ukraine triggered an unprecedented geopolitical transformation in the region. Under those circumstances, the UAE, Saudi Arabia, Israel and Egypt, along with Türkiye, felt the need for normalization. Erdoğan’s handshake with el-Sissi eliminated a symbolic obstacle. Yet intelligence services and diplomats will have to engage in additional diplomatic contacts to further the normalization process between Türkiye and Egypt. There are certain differences between the Turkish and Egyptian policies on Libya, Ethiopia and Algeria.

At the end of the day, each normalization process moves forward under unique circumstances.

Türkiye's current policy of normalization ticks three boxes. Primarily, it thwarts Greece’s attempt to unite the Gulf states and Israel against Türkiye in the Eastern Mediterranean. In turn, that move empowers Türkiye’s partners (e.g. Azerbaijan, Qatar, and Libya) and increases the number of stakeholders (such as Italy) that are enthusiastic about working with Ankara.

Secondly, Türkiye taps into its defense industry’s capabilities and level of diplomatic activity as areas of mutual interest, taking into account the changing security calculations of other countries in the region, including the UAE and Saudi Arabia.

Last but not least, Türkiye’s emergence as a mediator in the Ukraine crisis translates into global clout. Combining its hard power or military presence (which it has used actively over the last six years) with the power of diplomacy, the country shows its new face.

By taking those steps, Türkiye highlights the ability of middle powers to shape diplomacy in the international arena and leads by example how that could happen.

Terror can only scare small powers, not Türkiye